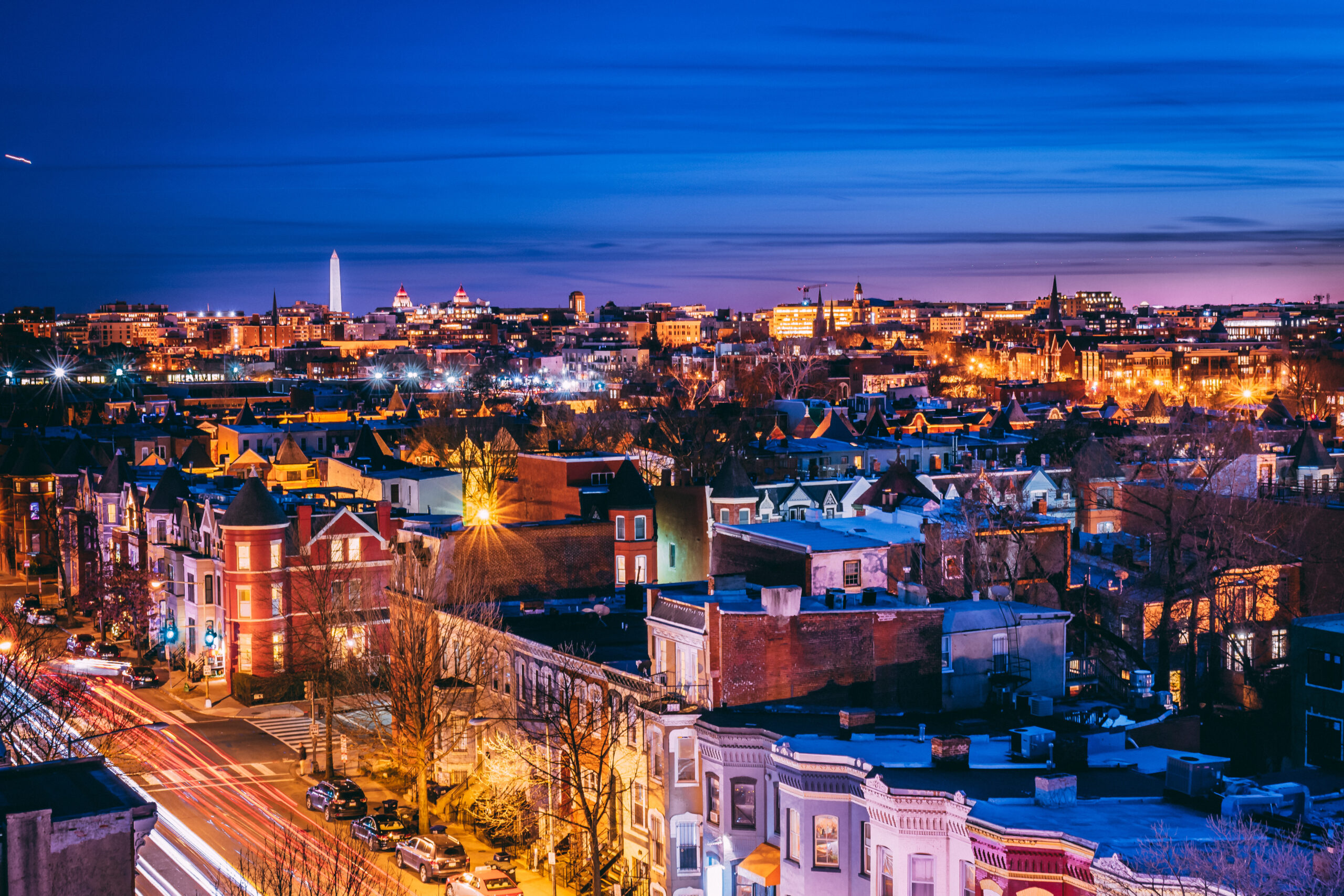 Psychedelic plants and fungi including psilocybin and ayahuasca are now among the lowest law enforcement priority in Washington D.C. as Ballot Initiative 81 takes effect on Monday.

Washington D.C. residents voted to decriminalize entheogenic plants and fungi during the November elections, approving the ballot by a sweeping margin of 76 percent. The new legislation, also called the Entheogenic Plant and Fungus Policy Act of 2020, directs the Metropolitan Police Department ‘to make investigation and arrest of adults for non-commercial planting, cultivating, purchasing, transporting, distributing, possessing or engaging in practices with entheogenic plants and fungi among the lowest law enforcement priorities.’

The initiative was sent for a 30-day Congressional review in February, which allowed lawmakers to review and overturn the District’s results. Since the District of Columbia is a federal town governed under D.C.’s Home Rule Act, Congressional jurisdiction applies. A majority vote in both the House and the Senate would have been required to overturn the results. In this case, neither legislative body took action, confirming the initiative as law in the U.S. capital.

“Last November District of Columbia voters spoke loud and clear. Because of their overwhelming support, today we take the first step toward safe and legal access to plant medicines and other psychedelics as a means for District residents to heal trauma and treat mental health issues,” Melissa Lavasani, co-founder of Plant Medicine Coalition (PMC) and chair of Decriminalize Nature D.C. says in the press release. Lavasani proposed and led the D.C. Initiative, and following the groundbreaking victory of the local movement, she is now heading a broader, federal-level movement with PMC.

Continuing its efforts to bring ‘the best practices for the safe, equitable, and informed use of plant medicines’, PMC has announced a grant program for psychedelic communities in D.C. Through the Community Creation Grant Program, “PMC will foster both new and existing District community hubs for plant medicine education, training, documentation, and multidisciplinary, culturally-sensitive integration support,” the press release states.

“Our Community Creation Grant Program will prioritize funding for marginalized communities most in need of trauma recovery tools, support, and education. This program is one way we will ensure our national advocacy remains deeply informed by local communities and neighborhoods,” Lavasani says. The application for grants will be made available on April 1, 2021.

PMC, founded in January, is also requesting that Congress appropriate a $100 million grant for scientists studying the therapeutic benefits of psychedelic plants in treating mental health issues. “We’re not asking for anything to change in our federal criminal court. We just want the federal government to appropriate this money, and see for themselves that this [psychedelic medicine] is real and this can be incorporated into our country’s frameworks,” she told Truffle in an earlier interview.

The victory in Washington D.C., in step with the passing of Measures 109 and 110 in Oregon, has spurred nationwide calls for the rescheduling of controlled substances, with action being seen on an almost daily basis in recent weeks. The city council of Northampton, Massachusetts is expected to vote on the decriminalization of entheogens and simple possession of drugs this week.

Elsewhere, lawmakers are introducing similar psychedelic reforms across the country. State legislators from California, Texas, Massachusetts, Kansas, Washington State, Iowa, and New York have all filed like-minded bills, with some aiming to decriminalize all drugs —or just entheogens— while others look to create frameworks for legal psychedelic-assisted therapies, or to allow state health authorities to study the benefits of psychedelic substances.