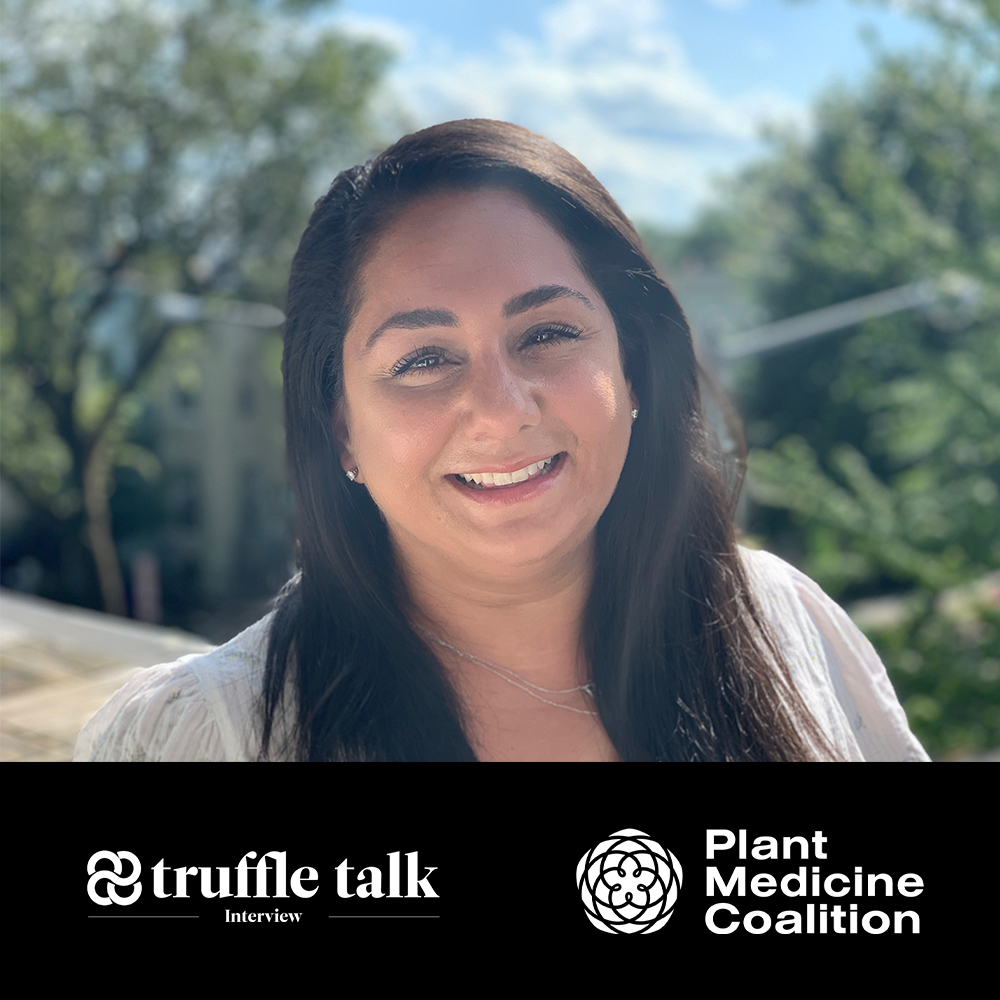 Taking the push to decriminalize psychedelics to the federal level, a new women-led organization — Plant Medicine Coalition— began their campaign in January of this year, requesting that Congress appropriate a $100 million grant for scientists studying the therapeutic benefits of psychedelic plants in treating mental health issues.

“Our initial task is to get 100 million dollars appropriated for research,” Melissa Lavasani, the Executive Director and co-founder of Plant Medicine Coalition (PMC) says. PMC, a non-profit organization based in Washington D.C., is a repository of advocates, practitioners, researchers, cultural ambassadors, and psychedelic industry leaders collectively working towards educating lawmakers on the benefits of plant medicines.

“We’re not asking for anything to change in our federal criminal court. We just want the federal government to appropriate this money, and see for themselves that this [psychedelic medicine] is real and this can be incorporated into our country’s frameworks,” she adds. The coalition is requesting a grant addition to the Financial Year 2022 Labor-HHS-Education funding federal bill.

Lavasani had earlier proposed and successfully led the Ballot Initiative 81 campaign as the chair of Decriminalize Nature D.C. It was a historic moment for the U.S. capital and its people, with 76 percent voting to make possession of entheogens and fungi the lowest law enforcement priority during the November elections. The bill is currently under Congressional review.

“We have an opportunity to develop an entirely new set of tools to address the mental health crisis in our country, and…

Now, with a mission to ‘create, protect, and promote safe, equitable access’ to entheogenic plants and fungi for all, the coalition is taking things one step at a time. “The ultimate goal is to de-schedule [psychedelic plants] but we understand that the federal government is big and diverse and it moves slow,” Lavasani tells Truffle Report. Emphasizing research funding for mental health as the first task at hand, she adds that “We believe that it is a really good first step, that it could get our federal government to move with some of these laws.”

While Lavasani is at the forefront of the U.S. psychedelic renaissance, it took a series of events in her own personal life for her to realize the potential benefits of psychedelics for mental health.

Being Candid About Her Psychedelic Experience

Having suffered from severe depression during her second pregnancy, Lavasani draws a strong inspiration from her own psychedelic experience, she shares.

“I was so miserable and in a terrible place mentally that I have never quite experienced something like that before, and I was desperate for a solution. I was doing everything under the sun and it wasn’t working,” she narrated.

One day, Lavasani and her husband stumbled upon a Joe Rogan podcast on psilocybin mushrooms and the ongoing studies of their therapeutic properties. “We didn’t know anybody. So, we went on Reddit and watched YouTube videos on how to grow psilocybin mushrooms. Then, I started with microdosing psilocybin because I had zero experience in psychedelics,” Lavasani tells Truffle.

Within days, Lavasani shares, “I started to feel human again and I was carrying my body differently, I was speaking differently. I was engaging with my kids, and it was suddenly very profound.”

Psychedelics are deeply stigmatized in society as a result of the decades-long War on Drugs, and those who are benefiting from plant medicines often find it hard to share their stories. Lavasani had a similar “strange, fearful” experience. “I am a government employee, my husband is a government employee, and we’ve got two little children, and we knew that if the wrong person found out, it’s going to be really detrimental to our lives.”

In the meantime, the ongoing psychedelic movement had been given new impetus, with Denver city council members breaking the ice. Taking cues from that city’s decriminalization movement and with no previous background in activism, Lavasani started her journey with the D.C. campaign.

“I was feeling like if I could escape that prison mentally, and there is valued research that’s growing with a long cultural history with these medicines, then why are they still illegal?” she expressed.

“Now, I am an Activist, a Mom, a Professional”

Plant Medicine Coalition, the new non-profit organization under Lavasani’s leadership, is clear on its stance for making psychedelics available to treat mental health conditions. “I guess I am now an activist and I am a mom, a professional, and I have got two graduate degrees. A lawmaker cannot look at me and say, ‘you abused this drug’,” Lavasani says.

“I had to take a risk to do it but other people shouldn’t have to do that. The whole goal is to create this coalition across the psychedelic movement,” she says. “We want to bring all of these people together and get them in front of our federal lawmakers and say here we have all these anecdotal stories of success. Now, once we get research scholars, we will build a body of data.” It’s an ambitious plant, with the goal of eventually de-scheduling psychedelic drugs from the U.S. Controlled Substances Act.

Almost a year later, the coalition is working to get members of Congress on board, and facilitating conversations with lawmakers for the grant. “Hopefully, in the next two years, we’ll get these funds appropriated and we could then elevate this conversation to the next level,” Lavasani says.