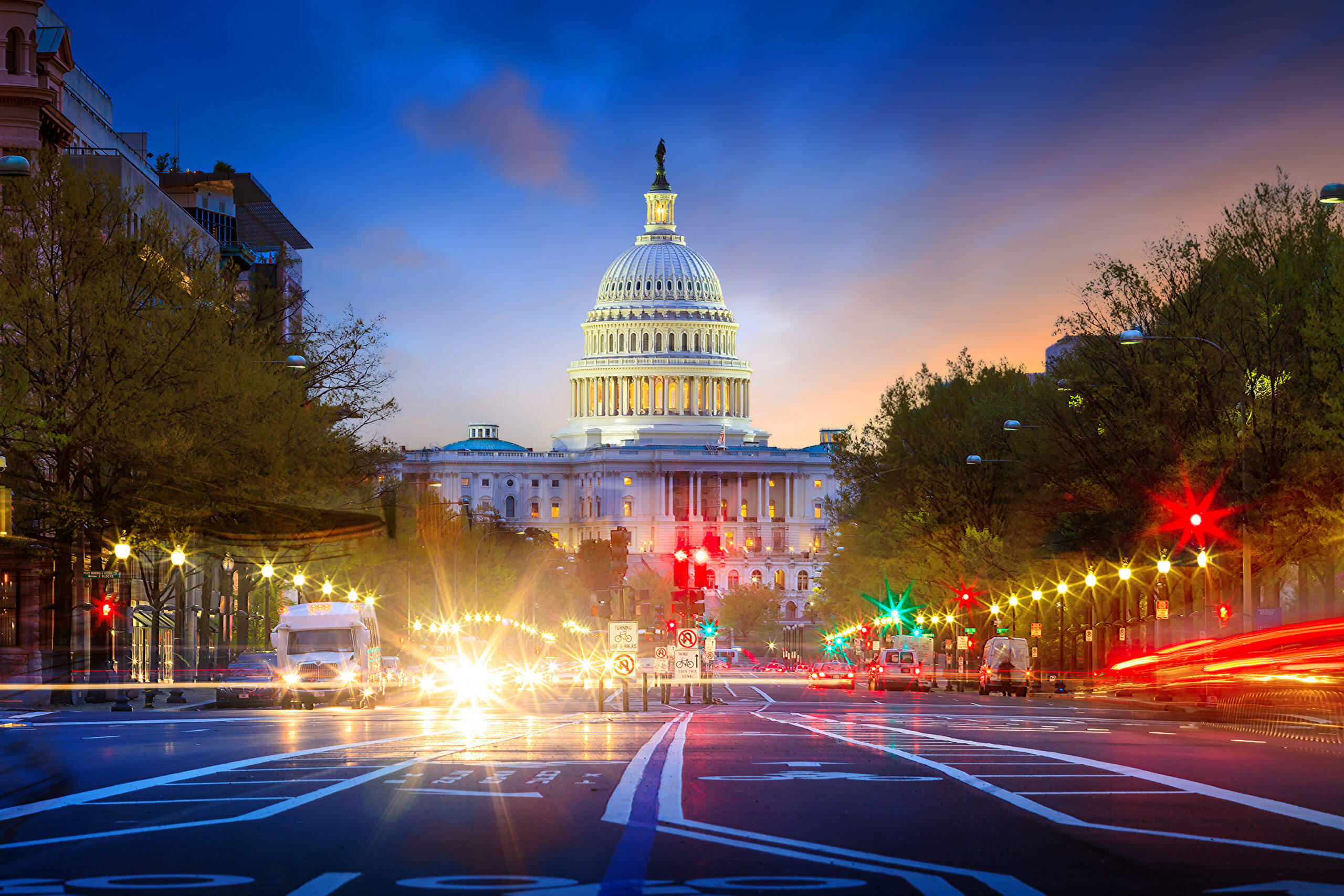 Washington D.C.’s Initiative 81, the Entheogenic Plant and Fungus Policy Act of 2020, was formally brought before Congress on February 1 for a mandated review period of 30 legislative days, Decriminalize Nature DC announced on Wednesday.

Congress is expected to approve and implement the initiative by the “Projected Law Date” of March 19, 2021.

Residents of Washington D.C. voted for a progressive drug policy change in the U.S. capital during the November elections, making possession of entheogenic plants and fungi the lowest law enforcement priority with a sweeping poll result of 76 percent in favour. “This change helps ensure that DC residents benefiting from plant and fungi medicines will not face investigation, arrest or incarceration,” the press release says.

Since the District of Columbia is a federal town governed under D.C.’s Home Rule Act, Congressional jurisdiction applies throughout the District. This means the Entheogenic Plant and Fungus Policy Act of 2020 requires a Congressional overview to become a law. “Overturning the legislation would require a majority vote in both the House and the Senate, both of which are controlled by Democrats,” the press release states.

The victory in Washington D.C., in step with the passing of Measures 109 and 110 in Oregon, have spurred nationwide calls for the rescheduling of controlled substances, with action being seen on almost daily basis in recent weeks. Decriminalize Nature Massachusetts and Bay Staters for Natural Medicine are currently working hard both at the state and individual municipal levels in Massachusetts. Treatment First Washington in Washington State is organizing a press event on February 4 with several state legislators.

With 2021 now well underway, the movement for drug policy reform has taken the front seat, inspiring city councils and state legislatures to decriminalize possession, while letting people benefit from the easy access to plant medicines. So far, Hawaii and Florida have introduced state bills, while Somerville, Massachusetts joined other cities in the decriminalization movement.