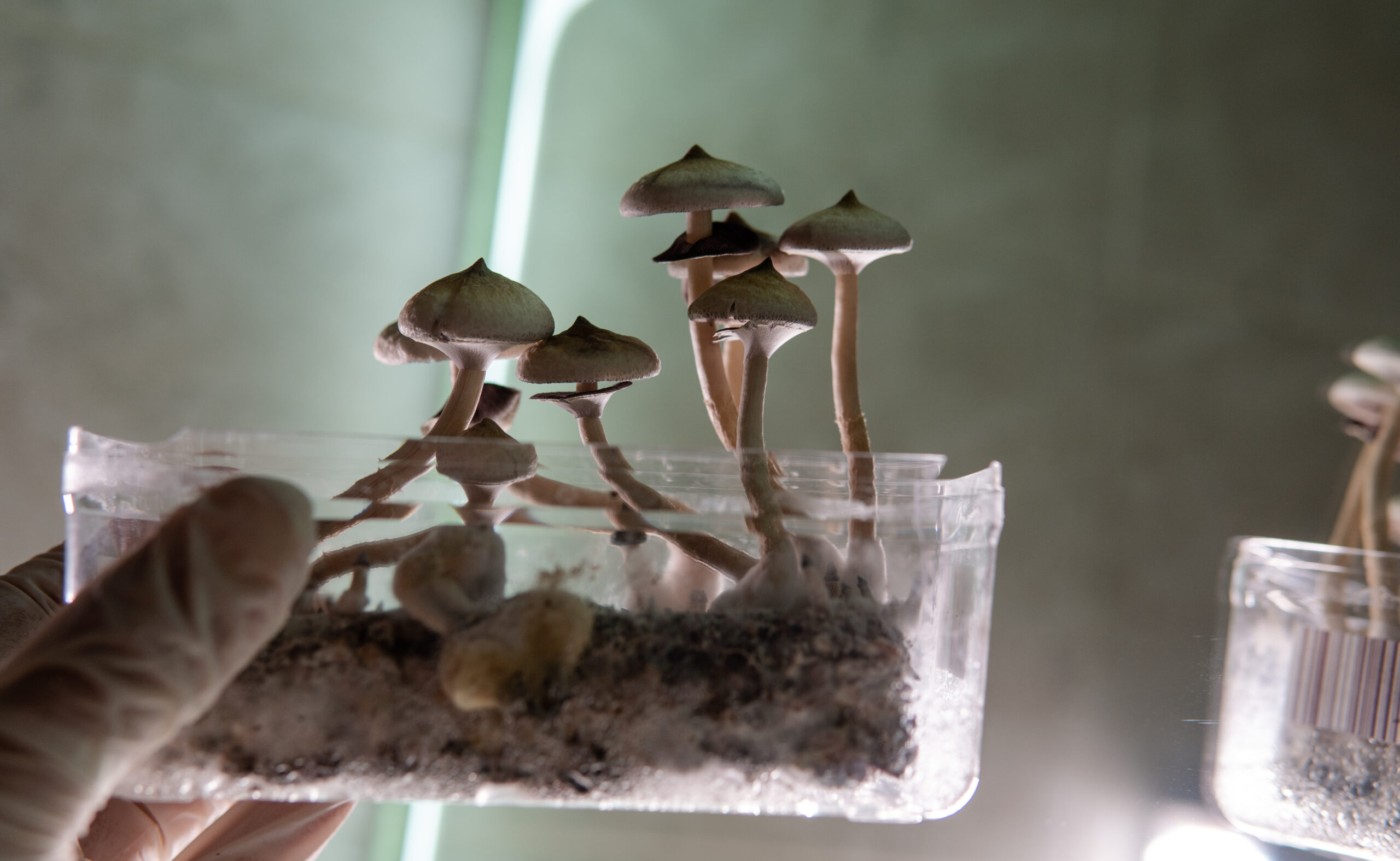 A new bill introduced in the New York State legislature on Monday proposes to decriminalize psilocybin —the primary psychoactive component of magic mushrooms— and psilocin in the Empire State.

Sponsored by Assemblywoman Linda Rosenthal (D), legislation A6065 would remove two psychedelic substances — psilocybin and psilocin — from the restrictions imposed on them by New York State drug laws. ‘With the opportunity to positively affect the lives of millions suffering [from] mental health and addiction issues, this bill will decriminalize psilocybin and allow further research into the study of the drug and its beneficial uses for treatment,’ it reads. The bill has been referred to the Assembly Health Committee.

As a ‘Justification’ to the amendment, the legislation referred to the ongoing clinical trials to treat severe depression by Compass Pathways, and the benefits of the medicine in treating end-of-life distress in palliative patients. ‘Many cities, including Denver, CO, Santa Cruz, CA, and Oakland, CA, have already decriminalized the use and possession of psilocybin,’ the bill states, emphasizing, ‘New York should do the same.’

Assemblywoman Rosenthal introduced a similar bill to allow personal use of psilocybin in May 2020, which failed to make it past the committee. While similar, the new bill has slight changes in its language and also includes psilocin.

Washington D.C. will soon implement its Initiative 81 as the required Congressional Review period approaches its deadline on March 19. Another Massachusetts city, Northampton, will be going to a council vote to decriminalize simple possession. A decision in the affirmative would make it the third such city in Massachusetts to do so after Somerville and Cambridge.

In February, state legislators from California, Texas, Massachusetts, Kansas, Washington State, and Iowa all filed like-minded bills, with some aiming to decriminalize all drugs —or just entheogens— while others look to create frameworks for legal psychedelic-assisted therapies, or to allow state health authorities to study the benefits of psychedelic substances.