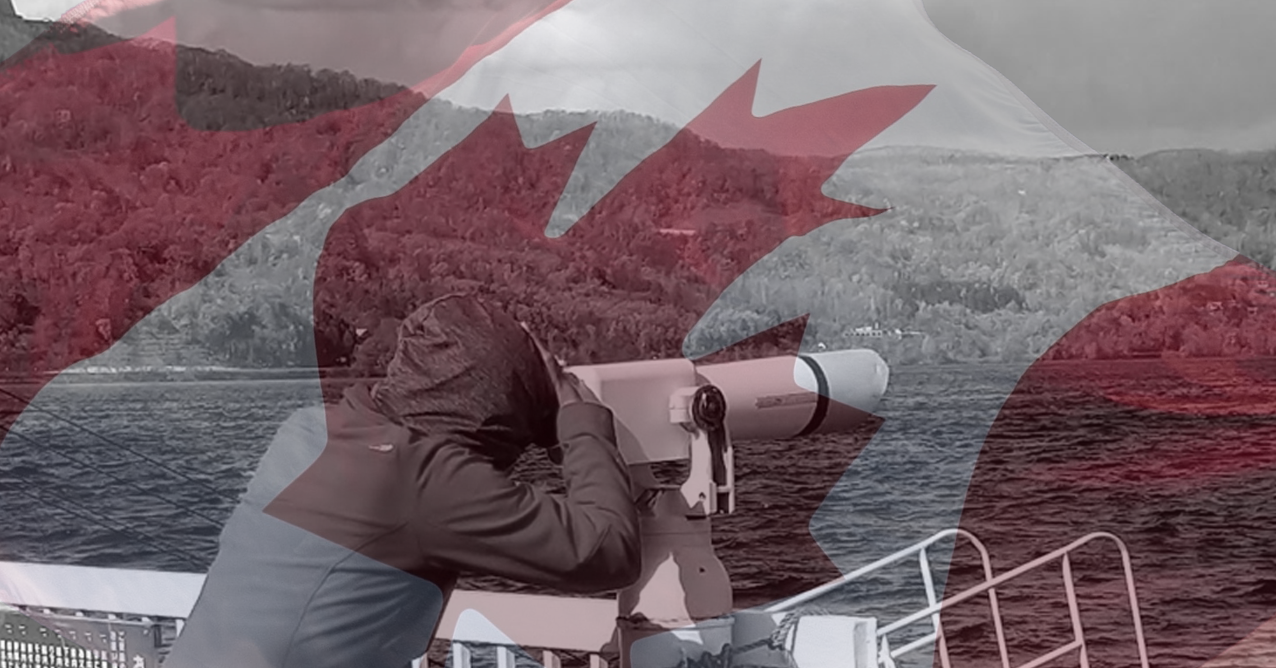 Psychotropics in Canada: Looking Ahead

As outlined in a recent article, if psychedelics, psychotropics or any combination of the substance were to be legalized in Canada, it would likely occur in three different waves. The first is decriminalization, as we’ve seen in a variety of US Cities and countries, then medical access (similar to how Cannabis medicalization occurred), and finally total legalization, in the way we currently have Cannabis legalized in Canada.

Focusing on the first wave, decriminalization, I was intrigued of the current state of this matter in Canada. As previously stated, there is an e-petition set to be presented at the House of Commons this fall.

I recently spoke with both Paul Manly, MP for Nanaimo-Ladysmith, BC who’s sponsoring the petition, and Trevor Millar, a social entrepreneur and activist largely involved with the creation of the petition.

For me, one area of the petition immediately presented a fury of questions. The petition states  “Amend the Controlled Drugs and Substances Act, the Food and Drug Act and regulations to distinguish and exempt these organisms when used for therapeutic practices, as adjuncts to medical care, for healing ceremonies or solitary spiritual growth and self-development.” Yet, if individuals would then be able to cultivate these psychotropic substances for the designated purposes, wouldn’t Canadians legally be able to grow these plants and then exploit them for recreational purposes?

Manly and Millar interestingly presented different perspectives on my inquiry. Manly states that the vagueness of the language of the petition was deliberate for that reason “I think when people talk about exploration. Is that recreation or is that personal exploration? I mean, that’s a great kind of a gray zone, I’d say.” In contrast, Millar stated that “To be honest, recreationally, it is not the worst thing on earth. If I look at a schedule of all of the most dangerous drugs, David Nutt from the Imperial College in London, he put together a list of all the drugs that are the most dangerous, the most dangerous, by far is alcohol. The least dangerous, is magic mushrooms. If we’re going to allow people to use alcohol recreationally, which is incredibly dangerous, I think it’s fair to allow the plant to be used recreationally as well”.

Yet, both Millar and Manly state the dangers of ignorantly using these substances, such as Ibogaine.
“It’s not something you would use outside of a therapeutic situation or outside of, you know, working with somebody that really understands what they’re doing” states Manly. Millar delved into the legality of the substance, which has consistently been proven to combat addiction. Prior to 2017, Ibogaine was legal in Canada for all purposes, and then in 2017, it was placed in the prescription list. Millar states “But on the prescription drug list, it still hasn’t gone through Phase One, Two and Three clinical trials. So it’s in this kind of regulatory no go zone.” So, even though it can be used as a prescription legally in Canada, its research and trials are almost non-existent.

Manly also clarified that if the government was to develop a Bill, Health Canada would be instrumental in establishing a proper public health framework and approach to psychotropics. He also notes how “ the war on drugs is a colossal failure. It’s a massive waste of money.” Another element of the petition that prompted him to sponsor was “Doing this incremental approach of letting people who need these plant medicines, get access to them.” Manly clearly sees it as fairly black and white – there’s people who require plant medicine, and they should be entitled to it.

He also sees the petition as a crucial step towards respecting and preserving the rituals of Indigenous Cultures in Canada “what we need to do is actually respect those cultures and respect those traditions, and not be criminalizing those traditions, which is what the laws have done” states Manly. For Manly, while he is merely just the politician sponsoring the petition, the issue connected to him on a personal level.

“I had a cousin who had schizophrenia. He died of an opioid overdose in the back of a Greyhound bus after getting out of prison for the umpteenth time. I also lost a friend. He was murdered for a drug debt when I was in my early 20s.”

He also points to the War on Drugs in Canada and how this petition could potentially change that “In our country, we have a disproportionate number of people in our prison system who are racialized orIndigenous. And a lot of it has to do with the war on drugs and criminalizing the poor.” He furthers by stating how, “The harm caused by the war on drugs far outweighs the benefits of whatever they were trying to do.”

Yet, despite the mountain of evidence that supports Ibogaine for addiction help, when Millar’s Liberty Roots applied to use Ibogaine through the Special Access Drug Programme, they were denied,

“because unfortunately as far as the bureaucrats to Health Canada are concerned, there’s still not enough evidence to support the use of Ibogaine because there hasn’t been the Phase One, Two and Three clinical trials.” Millar is tirelessly working on completing these trials in hopes that he can access the substance through the Special Access Drug Programme in the future. Millar plans to re-apply soon and go public with an Ibogaine treatment in Canada. He feels more optimistic this time around as “I have some political support that indicates that if I do apply through the special access drug programme, I may get permission for it again”. While I previously have written about accessing illicit substances through the Section 56 exemption, it is crucial to note why Millar is using the Special Access Programme instead. This is because Ibogaine and Iboga are not considered illicit, but rather on the prescription list.

Millar also spoke of the importance of a harm reduction approach to Psychotropics. Specifically, he believes in professional training in educating people on how to use psychedelics “If we can create a robust, you know, beautiful kind of heart centered way of training people how to use psychedelics, let’s do that.” He highlights educational institutions that are spearheading this such as University of Ottawa and California Institute of Integrated Studies. For those interested in learning more on the matter, Millar notes that a virtual town hall will take place in July and all relevant information will be posted online.

The final strategy that Millar is employing in an effort to illustrate the significance of Psychotropics to the Canadian Government is “We’re aiming to reach out to every member of parliament in Canada and have a conversation with them about plant medicines focusing on mushrooms… we’re looking for people in each riding, to reach out to that Member of Parliament that arrange a meeting. Millar states that if anyone is interested in reaching out to their MP about this matter, then to contact decriminalizenature.ca and they can help facilitate the exchange.

Overall, it will be fascinating to observe how the petition plays out in Parliament in the Fall. As well, it will be worthwhile to observe whether Millar is finally granted access to Ibogaine through the Special Access Drug Programme, which would constitute an increasingly open-minded stance towards the substance by Health Canada and the Canadian Government. It is comforting to know that within the Canadian landscape of Psychotropics, both Manly and Millar emerge as two leading and passionate voices.