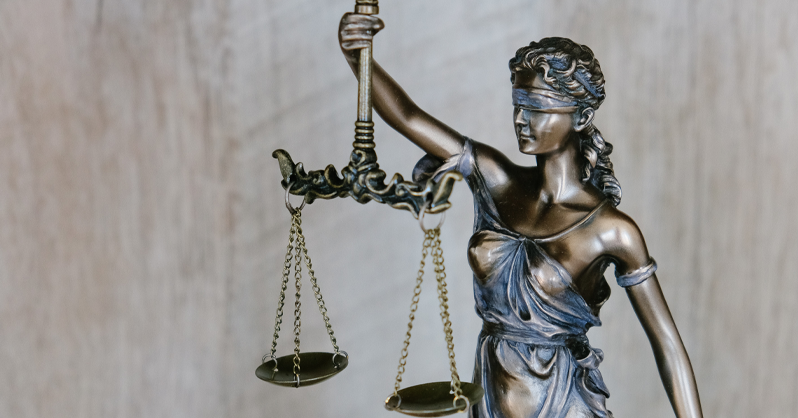 Psilocybins in the US: The Case for Decriminalization

Before delving into the three US cities that have decriminalized Psilocybin Mushrooms and other Psychedelics, it is crucial to understand the legality surrounding these decisions and how they significantly differ from other countries. In the US, decriminalization is not a federal issue, but rather a state issue. Think of Cannabis – while Canada federally legalized the substance, the US did so on a state-by-state basis, and is continuing to do so. Yet, state law essentially overrides federal law. For example, Cannabis is still illegal federally in the US but if you are in a US state (ex: California or Colorado) where marijuana is legalized, then the state laws will override. Then, on a city or municipal level, those laws will then override the state laws. While it is an unusual system, it does make it easier to decriminalize substances.

On May 16, 2019, Denver, Colorado decriminalized the use of Psilocybin Mushrooms. This marked the first US city to decriminalize the substance. The act was after a city-wide ballot in which it marginally won with 50.64% of the vote. The petition was placed on the May 7, 2019 municipal election ballot which means that any Denver resident who voted in the election got to vote for the decriminalization act. The push for the decriminalization came through the advocacy of the various therapeutic and medicinal qualities found in the substance.

It is crucial to understand that Denver did not legalize Psilocybin Mushrooms. No, it merely decriminalized them.This essentially means that they are among the lowest priorities of law enforcements and no resources will be put into criminalizing those who choose to consume.

While the decriminalization was historic in that it was the first US city of its kind to decriminalize a psychedelic of any kind, essentially few things changed thereafter. It did prompt two California cities, Oakland and Santa Cruz to decriminalize the substance. But, in terms of actual changes in Denver following May 2019, few were found. An August 2019 Denver Post article discusses the burgeoning underground market for selling Psilocybins. Yet, the selling of Psilocybins is still illegal, it is merely possession of the substance that remains decriminalized. This micro-industry is still quite minuscule because the selling is deemed illegal to entrepreneurs are proceeding with copious amounts of caution. Perhaps the only micro-industry that has emerged from the decriminalization measures is therapeutic clinics. Many of these therapists help patients deal with their experiences using the drug, but they are not leading a psychedelic experience at all. These clinics are designed that if a patient had a negative trip or wants to process the experience further, the number clinics that offer these services are rapidly growing.

In February of 2020, the Council, titled Psilocybin Mushroom Policy Review Panel, met for the first time since the act got passed. The Panel met again on March 31st where they worked to establish consistent reporting standards on Psilocybin arrests.

Another critical aspect of the meeting was discussing how to train first responders to deal with those under the influence of psilocybin using effective harm reduction principles. This approach parallels how Austria and Czech Republic treat those, valuing treatment over punishment. A secondary panel will be established to help specify how exactly First Responders should be responding to those under the influence of Psilocybin.

Less than a month after Denver’s historic decriminalization measure, Oakland, California passed a motion that decriminalized entheogenic plants rather than just Psilocybin. As well, where residents of Denver got to vote for or against the measure, the Oakland motion was unanimously voted in by its City Council. The Oakland law states that city resources will not be used “to assist in the enforcement of laws imposing criminal penalties for the use and possession of Entheogenic Plants by adults”. As well, it states that growing, distributing and buying are “shall be amongst the lowest law enforcement priority for the City of Oakland.” Yet, just like Denver, this does mean that the commercial sale of entheogenic plants is prohibited.

Noel Gallo, the Oakland City Council member who spearheaded the initiative argued that Entheogenic Plants have a massive range of health, spiritual and therapeutic properties. In fact, the Recommendation even listed a plethora of resources that backed his claim. Additionally, Councilmember Rebecca Kaplan said the Recommendation was beneficial to further end the War on Drugs that is highly prevalent in the United States. Gallo also argued that the resolution could save the city money by investing its resources into more pressing matters.

Yet unlike Denver, since the decriminalization measure, there have been some substantial progresses. Decriminalize Nature and Neil Gallo are both working towards developing a framework that would allow for the sale and cultivation of entheogenic substances. They hope to have the framework ready to be presented to the City Council by September 2020. The only clear statement made thus far about the potential of legally selling psychedelics was an op-ed by Carlos Plazola, chairman of Decriminalize Nature, in December of 2019. He states that the if selling was legalized, the focus should be on health and safety, and not profits.

In February of 2020, Santa Cruz, California became the third US City to decriminalize Psilocybin Mushrooms, Ayahuasca and Peyote. The resolution was passed ßby City Council after a push by mayor Justin Cummings. The resolution states that is now illegal to arrest or investigate anyone for using, possessing or cultivating psychoactive plants and fungi. The resolution does not apply to synthetic psychedelics such as MDMA or LSD. While the measure was unanimously passed by its City Council, it did go through an amendment stage which prompted the revision to include the need for “harm reduction and education for youth and families about drug prevention”. Again, this only furthers the need for an established harm reduction strategy similar to the ones established in Czech Republic, Austria, and Denver.