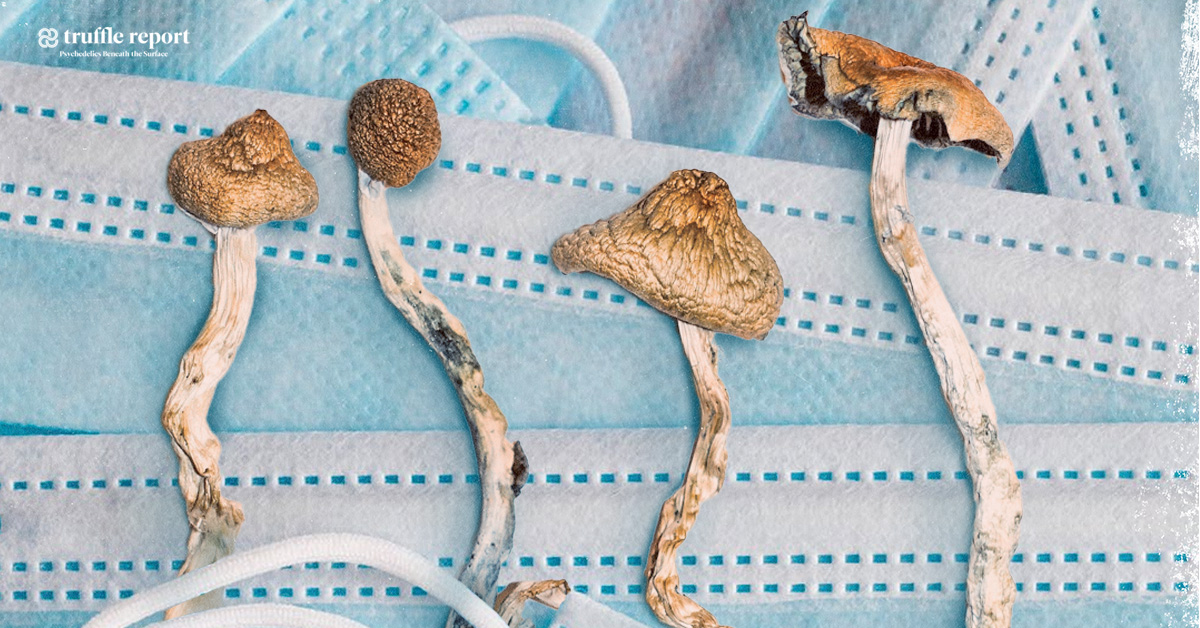 MindMed announced the publication of its initial data on the interaction of escitalopram and psilocybin. Escitalopram is a common antidepressant, belonging to the class of those drugs known as selective serotonin uptake inhibitors, or SSRIs.

The question of how psilocybin, and other psychedelics substances, might interact with conventional antidepressants in a clinical setting has been a major concern for patients, researchers, and regulators alike. Given that two of the primary indications being pursued by the psychedelic research space are major depressive disorder and treatment-resistant depression, providing answers to outstanding safety questions about these drug interactions is crucial to the development of any viable large-scale treatment option.

The randomized, double-blind, placebo-controlled, crossover study, conducted by University Hospital Basel’s Liechti Lab and sponsored by MindMed, found that escitalopram did not alter the pharmacokinetics of psilocin, for which psilocybin is the prodrug. Compared with the placebo group, escitalopram pre-treatment made no significant changes to positive mood effects of psilocybin in patients, but did significantly reduce negative effects like anxiety and adverse cardiovascular reactions.

“Two key questions arise around the use of psilocybin in patients undergoing antidepressant treatment,” said Prof. Matthias Liechti, the principal investigator of the study. “First, for safety reasons, should a patient stop using antidepressants before receiving psilocybin? Second, if there is no safety risk, will the antidepressant reduce the patient’s response to psilocybin? These results indicate that psilocybin may be dosed during escitalopram treatment without apparent impact on the effect of psilocybin. Thus, the study answers the first question and provides a positive indication for the second.”

The study results highlight important areas for future research. Dr. Miri Halperin Wernli, Executive President of MindMed, added: “If the results are confirmed in subsequent studies, with other substances and in patients rather than healthy individuals, antidepressants may no longer need to be stopped for psilocybin treatment. Further studies are needed with a longer antidepressant pre-treatment time and patients with psychiatric disorders to further define interactions between antidepressants and psilocybin or other psychedelics.”

The investigator-initiated trial will take place in Seattle. The FDA also granted Institutional Review Board (IRB) approval to the University of Washington.

“Throughout the COVID-19 pandemic, nurses, doctors, and healthcare professionals on the frontlines have worked hard to provide care under extremely difficult circumstances. Understandably, under this stress, many frontline healthcare workers have experienced symptoms of depression and burnout. We believe psychedelic medicine, when given with a supportive psychotherapy program like the EMBARK approach, may provide a promising treatment approach to bolster mental health,” said Dr. Alex Belser, Cybin’s Chief Clinical Officer.