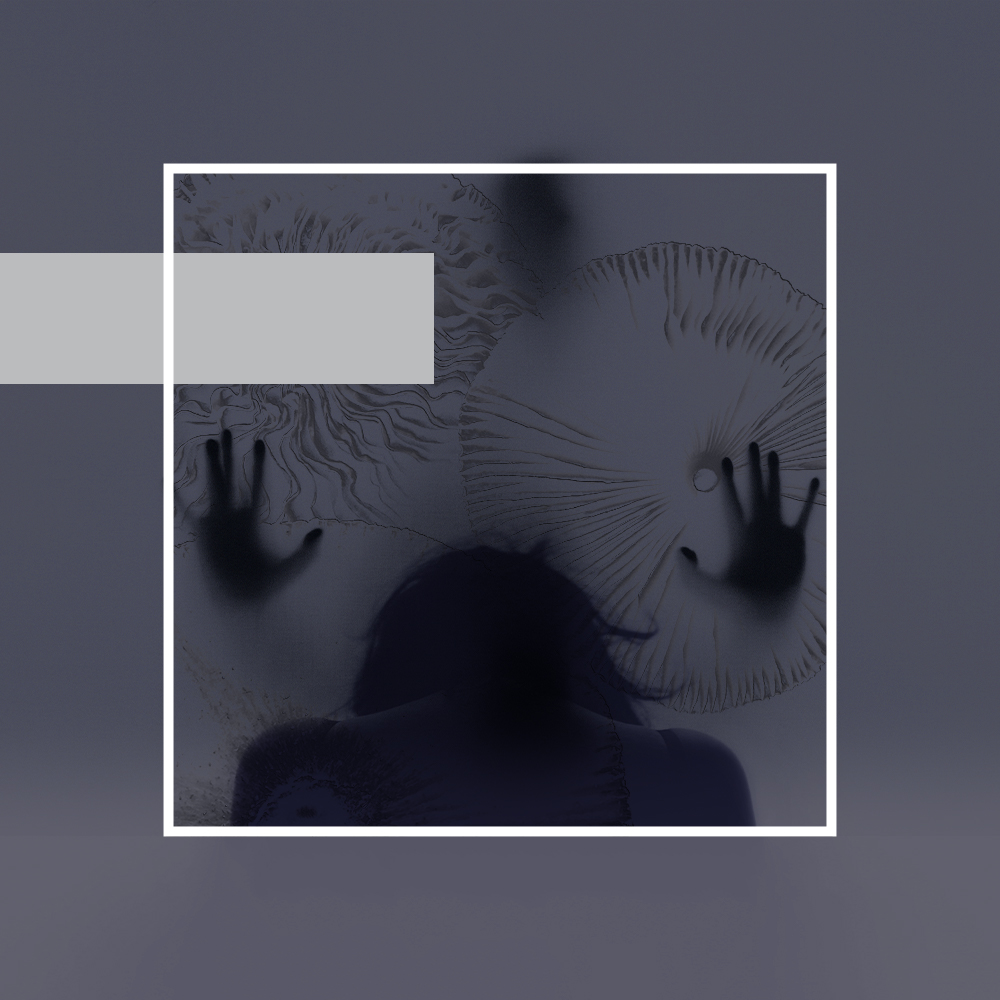 Microdosing: The Side Effects Label

Psychedelic microdose therapy is becoming an increasingly popular treatment option for those with a variety of perceived ills: primarily for assistance with recurrent depression or anxiety and, in some professional circles, for assistance with creativity and productivity. Anecdotal reports on the benefits of microdosing substances like LSD, psilocybin, or DMT are broad and far-reaching, but some information is still missing.

Conventional depression and anxiety treatments come with a long list of side effects and drug interactions that may be intimidating to some people. Medicalized psychedelics currently lack any exhaustive, thoroughly-researched side effects list —and since the substances themselves are still illicit in many countries, users must generally take them without the supervision of a healthcare provider.

If you’re considering an attempt at microdose therapy with LSD, psilocybin, or DMT, it may be helpful to be aware of the side effects you may experience, or other substances you should probably avoid.

One reason for the lack of available data on the side effects of psychedelic microdosing is that most of the current research focuses on individual, fully hallucinogenic doses rather than smaller, recurrent, sub-hallucinogenic doses. In other words, the known benefits and detriments of the full psychedelic experience have more scientific grounding than microdose therapy. For this reason, most of the side effects discussed here are from a study based on subjective, anecdotal reports from individuals —rather than data gathered in a scientific setting.

Some of the reported physical side effects of microdosing with LSD and psilocybin included:

Interestingly, many of the adverse side effects reported here are the inverse of some reported benefits of psychedelic microdosing, which include:

Many of these benefits occurred more frequently than their adverse counterparts. It is also worth noting that physical symptoms had a reduced instance compared to full-dose therapies.

Some of the benefits of microdose therapy may even have a negative impact on one’s overall lifestyle —such as improved focus and creativity resulting in difficulty maintaining sleep patterns. Studies on the effects of DMT microdosing in mice also revealed the potential for weight gain in males and neural atrophy in females.

There have been few, if any, reports on the interactions that take place between microdosed psychedelics and common substances like alcohol and caffeine. Many who undergo microdose therapy report a reduced consumption in alcohol and caffeine, suggesting that they still are consuming some amounts of both. While there have been few negative effects of this combination reported online, caution should always be exercised until concrete scientific research has been conducted.

On the other hand, it is absolutely not recommended to combine psychedelic therapy with conventional antidepressants, as this may result in a potentially serious condition known as serotonin syndrome.

Selective serotonin reuptake inhibitors (SSRIs), for example, are known to initially exacerbate feelings of depression and anxiety. They can also produce similar physiological symptoms like indigestion, appetite loss, headaches, or insomnia — in addition to other symptoms like lowered sex drive and erectile dysfunction in men.

Benzodiazepines, another class of anxiety medication, are highly addictive. They can also worsen depression and anxiety, cause indigestion, impair memory and concentration, or cause headaches. Due to their addictive nature, they can also cause a tolerance to develop when taken consistently, or withdrawal symptoms when their use concludes.

Many, but not all, of the above-mentioned symptoms prove to be temporary and may phase out within a few weeks of the drug therapy. Since psychedelic microdosing reports are anecdotal and unresearched, it is unknown if the same side effects would also phase out in the long-term. Again, in-depth research is needed to draw concrete conclusions.

The Wrong Placebo at the Wrong Time

Researcher Harriet de Wit points out that the broadness of the reported benefits of psychedelic microdosing points to the possibility of a placebo effect taking place. Additionally, positive biases may be present in the self-reports among microdose users, since many are proponents of the therapy to begin with.

The placebo effect cuts both ways, however. Many of the reported adverse effects among microdose therapy users may also be linked to mindset and expectation going into the therapy. This reflects the principle of “set and setting” that is integral to therapies involving full-dose psychedelics. This likely occurs in addition to genetic and mental predispositions among those who report these effects.

Interestingly, the placebo effect is relevant when examining conventional antidepressants and anxiety medications. Research suggests that the benefits of SSRIs in certain individuals may be simply from a strong placebo effect.

None of this is meant to discourage exploration of psychedelic microdose therapy for treating anxiety or depression. Rather, substances like psilocybin, LSD or DMT should be considered along the same lines as any other pharmaceutical treatment —all of which have their benefits and drawbacks. In the absence of clinical, placebo-controlled drug trials or guidance from a healthcare professional it is important to consider these before pursuing your own microdose therapy.

Who knows? Maybe the clinical research we need will come sooner than we think.

Update: Check out our follow-up interview on this article with the EntheoNurse, CJ Spotswood