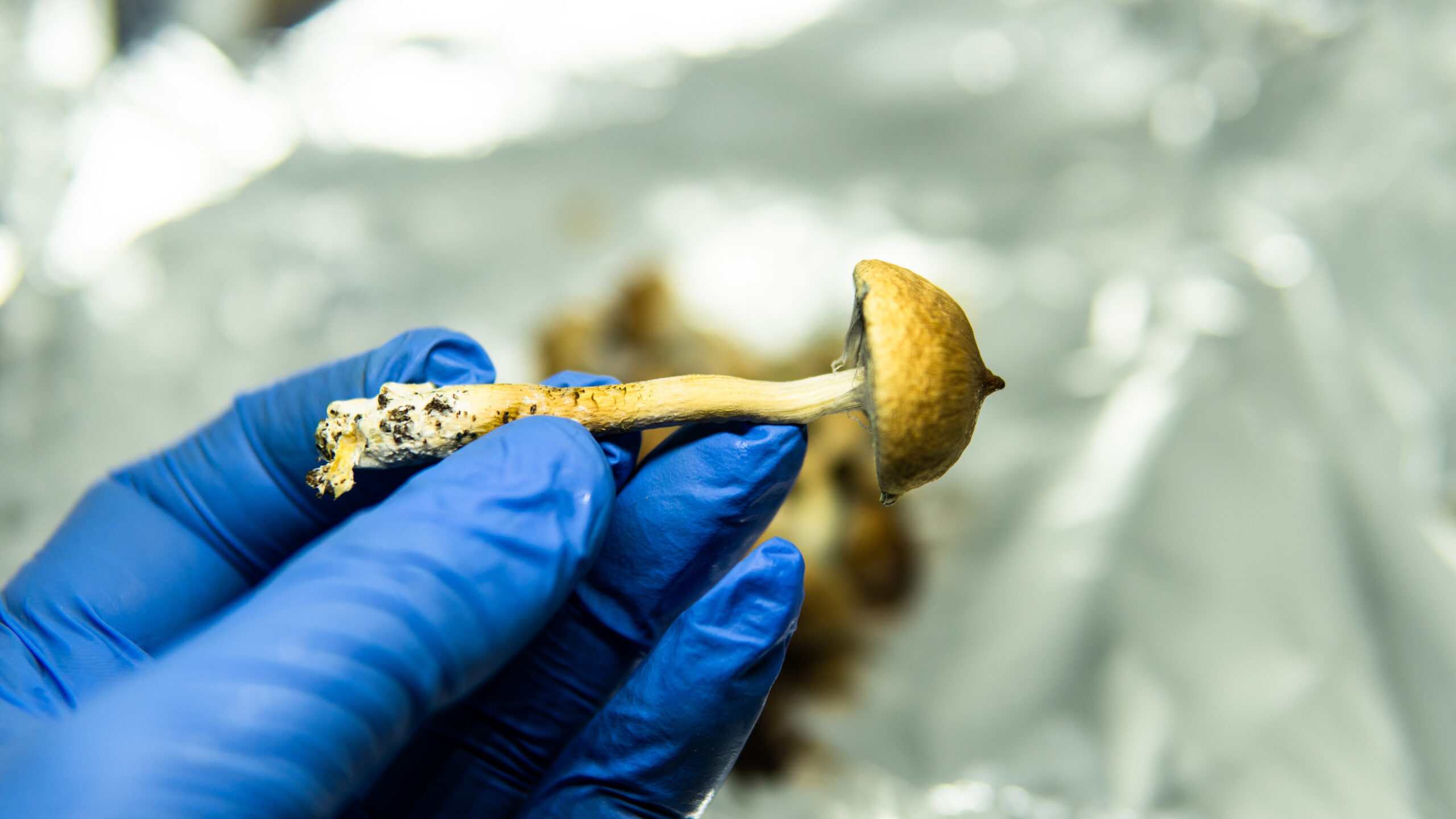 Governor Kate Brown announced on Tuesday the appointment of members to the new Oregon Psilocybin Advisory Board. Oregon’s first-in-the-nation program will oversee the implementation of a framework for the program outlined in Ballot Measure 109, which Oregon voters approved in November, legalizing psilocybin-assisted therapies.

According to the press release, the board of experts has 17 members and includes “top doctors and researchers from Oregon Health and Science University, fungi experts from Oregon State University, therapists, health experts, and community-oriented licensed clinical social workers.”

“Like many, I was initially skeptical when I first heard of Measure 109,” said Governor Brown. “But if we can help people suffering from PTSD, depression, trauma and addiction – including veterans, cancer patients, and others – supervised psilocybin therapy is a treatment worthy of further consideration.”

The board will be entrusted with creating Oregon’s regulatory system for the supervised, therapeutic use of psilocybin to treat mental health conditions using “the best available science and data.” It will also be responsible for publishing and distributing information about research on the safety and efficacy of psilocybin. The board will have until June 30 to submit its final findings and recommendations, with a deadline of July 31 for the information to be published and distributed.

The measure allowed for a two-year programme development period that will begin when the board meets on March 31. The Governor’s recommended budget for 2021-23 is $5.6 million for Measure 109 implementation.

“The Governor’s appointment of the Psilocybin Advisory Board today represents a crucial first step toward implementing the nation’s first statewide psilocybin services program, said Tom Eckert, Chief Petitioner for Measure 109, in a press release. “This is an impressive Board poised to do groundbreaking work. My late wife Sheri and I had always envisioned this – an empowered Board of leading experts, representing a variety of relevant disciplines, advising the Oregon Health Authority on psilocybin safety, practice, training, and access standards. I am filled with pride and appreciation for all the Oregon voters out there who made this a reality.”

Oregon also decriminalized simple possession of all drugs in February when voters passed Ballot Measure 110, aimed at bringing an end to War on Drugs-era policies and reducing the criminal penalty for possession to a civil offence.

“For decades Black, Indigenous, and Latinx people in Oregon and the United States have suffered disproportionate psychological trauma as a result of the ‘War on Drugs,’ a systemic phenomenon that continues to directly and negatively impact all determinants of health in these communities,” said Dr. Rachel Knox, co-founder for the Cannabis Health Equity Movement and chair of the Association for Cannabis Health Equity and Medicine (ACHEM). “Ironically, this criminalized the use of plant substances with notable industrial, medical, and spiritual utility. Psilocybin has been used in the healing and spiritual practices of Indigenous communities for a long time. Much of what we know about psilocybin comes from Indigenous knowledge, a fact that is too often overlooked.”

“Given the therapeutic potential of psilocybin to treat the very trauma the War on Drugs and systemic racism have cumulatively caused, it is our responsibility to identify all the ways that the psilocybin program and its industry can contribute to the well-being of our Black, Indigenous, and Latinx communities,” she added.

As of Tuesday, the board included the following members: