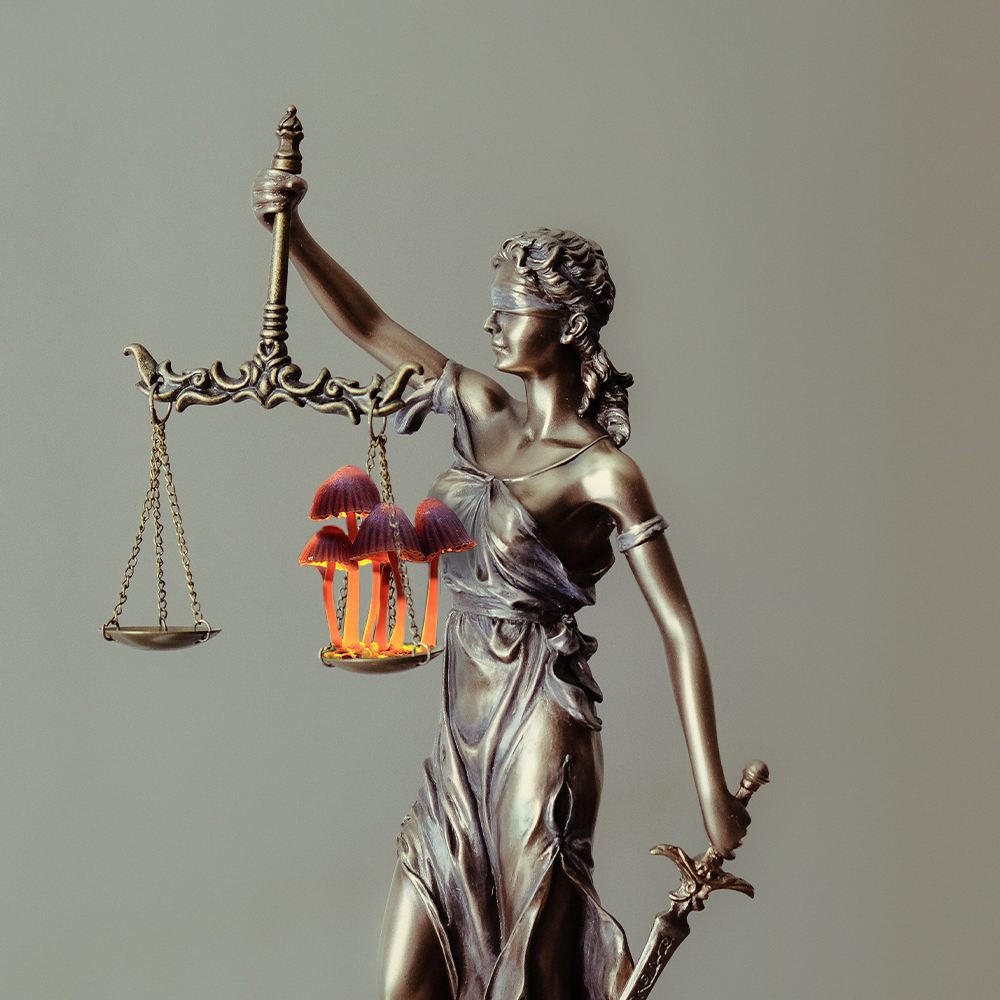 The State of Oregon entered a two-year programme development period on January 1, 2021, with a team dedicated to establishing a framework for a state-licensed psilocybin-assisted therapy system under the Oregon Health Authority. Making history during the November elections, Oregon voters approved Ballot Measure 109, legalizing psilocybin-assisted therapies and showing confidence in a substance that remains a Schedule I drug under U.S. federal law.

While many cities and jurisdictions have joined decriminalization movements for entheogenic substances, Oregon is the only state to endorse the formation of an official psilocybin-assisted therapy infrastructure so far.

The OHA, appointed by Governor Kate Brown, had invited applicants to be a part of the state’s Psilocybin Advisory Board, asking them to make “recommendations on the requirements, specifications and guidelines for providing psilocybin services in Oregon” in late November. The board would comprise 14-16 members from various sections including a representative from a Native American tribe and healthcare officials.

There is no precedent in the U.S. for psilocybin-assisted therapy clinics. All eyes are now turned to Oregon’s Health Authority and Psilocybin Advisory Board whose steps in carving out a detailed plan of execution will set the standard, for better or for worse.

The State of Oregon has put together a provision under the 2020 Act which defines the legal proceedings of the Oregon Psilocybin Advisory Board and Oregon Health Authority.

February 28, 2021: Governor Kate Brown will appoint members of the Oregon Psilocybin Board.

June 30, 2021: After this, the board will be presenting recommendations to the OHA on available medical, psychological, and scientific studies, research, and other information relating to the safety and efficacy of psilocybin in treating mental health conditions.

July 31, 2021: OHA will be responsible for publishing and distributing information about the research, safety, and efficacy of psilocybin in treating mental health conditions.

June 30, 2022: The OPAB should submit its final findings and recommendations, including a strategy for a safe, accessible, and affordable psilocybin therapy plan.

December 31, 2022: The OHA will prescribe forms and adopt rules and regulations to implement the 2020 Act, initiating the application process licensing.

Oregon was ranked highest in U.S. states suffering from mental health-related issues among adults in 2020, with an estimation of one in every five adults struggling to find effective treatment, a research survey published by Mental Health America says. The state has consistently degraded in terms of its residents’ overall mental health statistics throughout the years, displaying the highest depression rate in the country.

Perhaps it’s no surprise then that measure 109 garnered 1.27 million votes this past November, bringing Oregonians closer to psilocybin services in the coming years.

In a budget released in December 2020, Governor Brown allotted $5.6 million to begin implementing Measure 109, “which legalized psilocybin for medicinal use as a potential treatment for behavioural health disorders.”

The move has now begun to inspire other U.S. states, cities, and jurisdictions, with some calling for widespread decriminalization while others focus on an individual psychedelic substance such as psilocybin.

Florida has become the latest subject of attention after its lawmaker Michael Greico proposed to introduce a bill legalizing psilocybin-assisted therapies in the state, modeled on Oregon’s Measure 109.