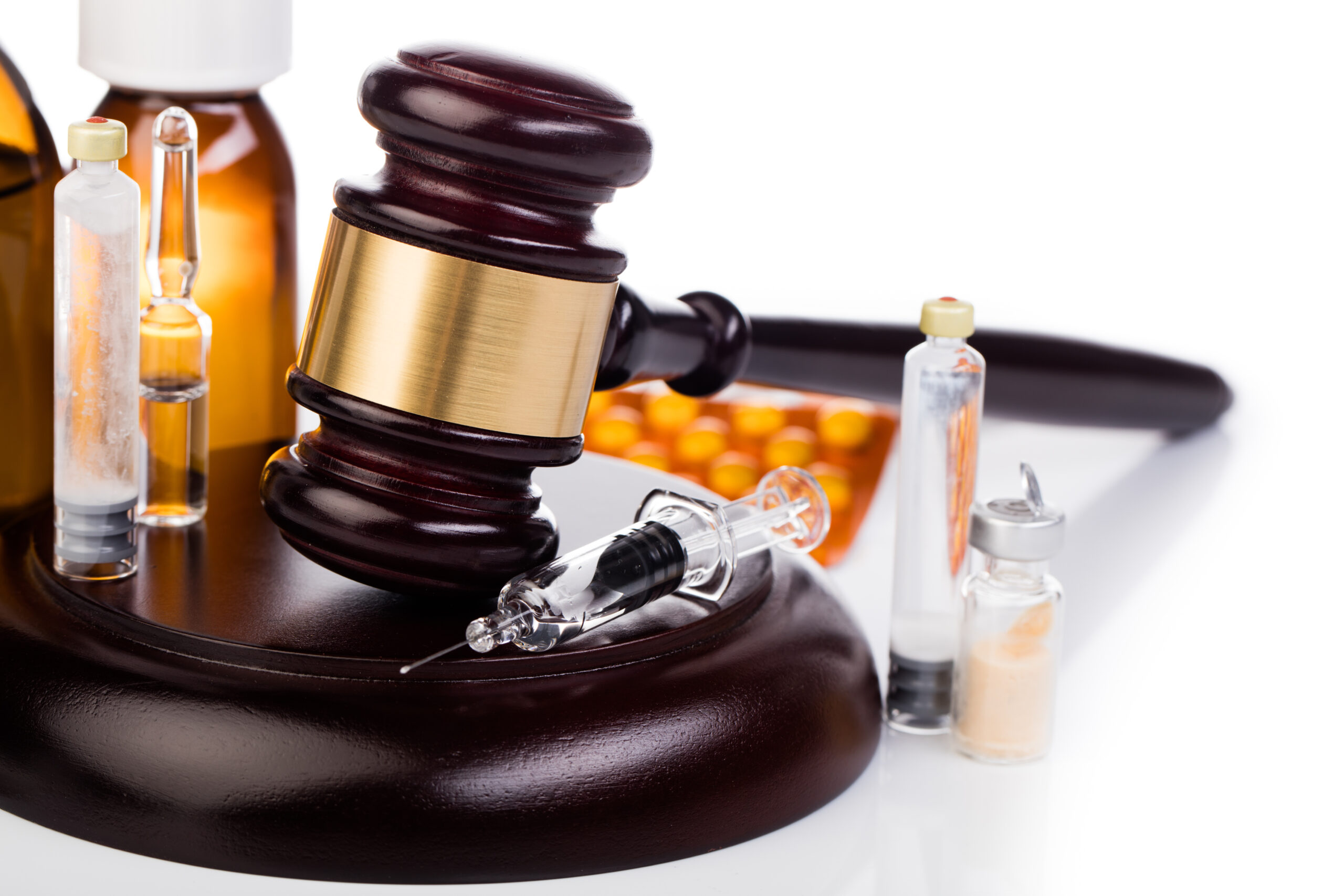 A Month of Drug Policy Breakthroughs in the U.S.

The year 2021 kicked off with groundbreaking legal reforms in American drug policy at a city and state level, making Schedule I drugs like psilocybin and other entheogenic plants more accessible for many U.S. citizens. While Oregon entered a two-year program to develop a legal framework for psilocybin-assisted therapy, Florida and Hawaii put forward bills in their state legislatures to pursue legal access to psilocybin and other entheogens.

The movement to legalize or decriminalize entheogenic plants and fungi which began in Denver in May 2019 is now inspiring lawmakers from various states to sponsor bills for descheduling psychedelics and other substances. January has been the busiest month so far since the onset of the decriminalization movement, setting the tone for the year and hinting at a bright future for progressive drug policy reforms across the country.

Truffle Report has put together a list of legal reforms/movements, both in cities and states, to summarize the eventful beginning of the year.

The state of Oregon entered a two-year development period on January 1, 2021, within which the Oregon Health Authority and the Oregon Psilocybin Advisory Board will form and implement a functional framework for the state’s psilocybin-assisted therapy model. Oregon became the first state to endorse the establishment of an official psilocybin-assisted therapy infrastructure in November 2020.

OHA’s tentative timeline states that the board should be able to submit its final findings by June 2022 and that the state health authority would then move forward with the official application process for manufacturing and testing psilocybin products in January 2023.

Eli Savit, Prosecuting Attorney of Washtenaw County, Michigan announced on January 12 that his office would no longer charge county residents for the use, possession or cultivation of entheogenic plants, making these substances the lowest law enforcement priority. The decision comes after Ann Arbor decriminalized entheogens in September 2020, bringing the county in sync with its largest city.

“The Prosecutor’s Office is committed to ending that arbitrariness, and accordingly will no longer prosecute the possession, use, or cultivation of entheogenic plants,” the statement says. Savit also says, “After all, without the threat of prosecution, Washtenaw residents who are experiencing adverse effects will have the assurance that they will not face criminal consequences because they called for help.”

As a first from the state of Massachusetts, Somerville City Council unanimously decriminalized simple possession of all drugs including meth and heroin on January 14. The move comes as a collaborative effort by Bay Staters for Natural Medicine and Decriminalize Nature MA.

The council stated that no City of Somerville department should use any city funds or resources to assist in the “enforcement of laws imposing criminal penalties for the use and possession of entheogenic plants by adults.”

Florida became the first state on the East Coast to introduce a bill pushing for the legalization of psilocybin-assisted therapy and the decriminalization of entheogenic plants on January 28.

Michael Grieco, the Democrat lawmaker representing the 113th House district in the state legislature, introduced bill HB 549 aiming to provide a legal framework for psychedelic-assisted therapy, similar to Oregon’s Measure 109. The bill also lists a timely provision for telehealth, in the hope that virtual sessions may help in bringing down the cost of the therapy while increasing overall access.

The bill also includes the formation of a seven-member panel, headed by the state governor, that would review the impacts of the drug policy change within the state.

Introduced on the same day as Hawaii’s proposed legislation, the Connecticut bill aims for a different goal than those of its neighbouring states. The proposed bill HB 6269, presented by Rep. Josh Elliot (D) along with four other lawmakers in the Connecticut legislature on January 29, requests the establishment of “a task force to study the health benefits of psilocybin.”

Oregon officially became the first U.S. state to reform its drug policy by decriminalizing possession of all drugs after the order came into force on February 1, 2021. Oregon voters had previously passed Ballot Measure 110 decriminalizing simple possession alongside Measure 109 that legalizes psilocybin-assisted therapy in the state.

Measure 110 is an effort to end War on Drugs-era policies and treat addiction as a healthcare concern rather than a criminal offence. The new law makes possession of all drugs the lowest law enforcement priority, bringing the punishment down to a $100 fine for a civil violation.