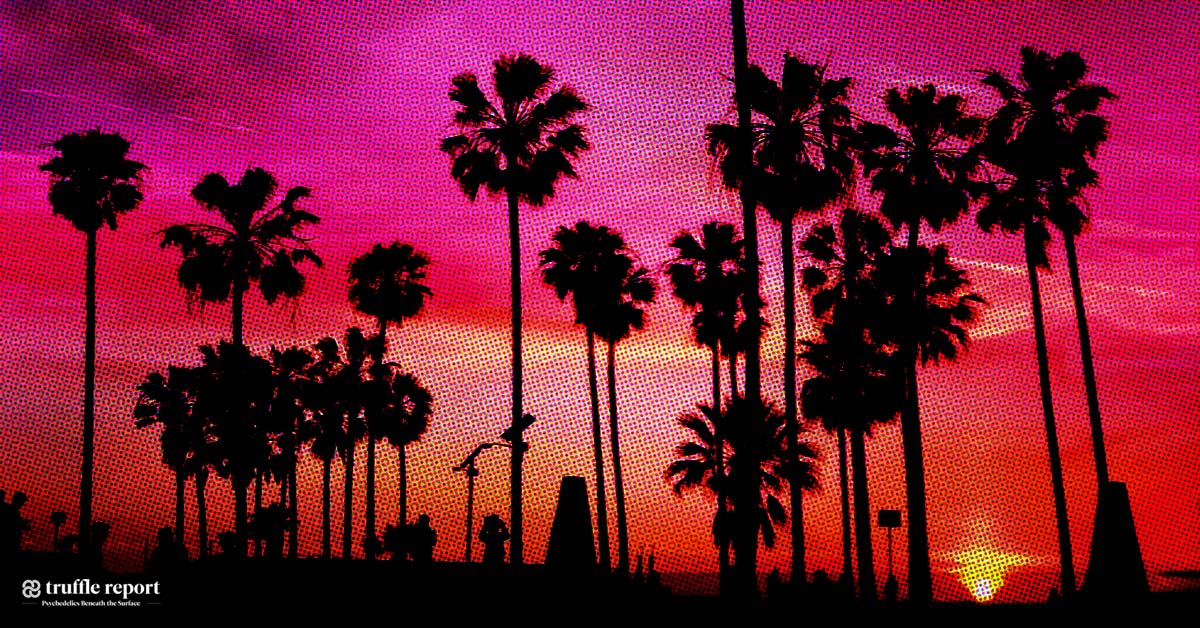 A Florida state lawmaker put forward a bill last week suggesting avenues for “seeking corrective equity on the impact of the ‘war on drugs’ and identifying real people-centered solutions” for the opioid crisis.

Introduced by Rep. Dotie Joseph on November 23, the bill titled ‘Collateral Consequences and Penalties for Criminal Offenses’ proposes to decriminalize instances of personal use and possession of controlled substances that “do not involve production, distribution or sale.” The charges will be replaced with “civil fines and referral for drug rehabilitation.”

If HB 725 is approved, the state of Florida will automatically expunge past convictions for drug possession, including cannabis and other controlled substances.

Moreover, Joseph has proposed an amendment to ensure that those facing convictions under federal drug laws in other states do not face such severe penalties under the new Florida law.

The legislation emphasizes “the prioritization of rehabilitative health intervention” in place of criminalization for personal usage of controlled substances, including stimulants like “cocaine, methamphetamine, opioids, heroin, fentanyl, depressants or benzodiazepines, and other addictive controlled substances.”

Florida’s health department will also be directed to conduct a study on addressing addiction, which would include supervised drug consumption facilities, programs that have been successful in Seattle, San Francisco, and Philadelphia, and any other rehabilitative-centred solutions, the bill says.

The department will be submitting its report to the governor, the president of the Senate, and the Speaker of the House of Representatives by December 31, 2022.

The state has witnessed considerable momentum around drug policy reforms this year, including this latest holistic drug decriminalization bill.

In September, Florida lawmakers also filed a bill in the state legislature to study psychedelic substances as “alternative therapies to treat mental health” and legalize access to psilocybin.

This was the second attempt within a year to reform policies around psychedelics. Rep. Michael Grieco had also introduced a bill in the legislature in January 2021, pushing to create a framework for legal psilocybin-assisted therapy.