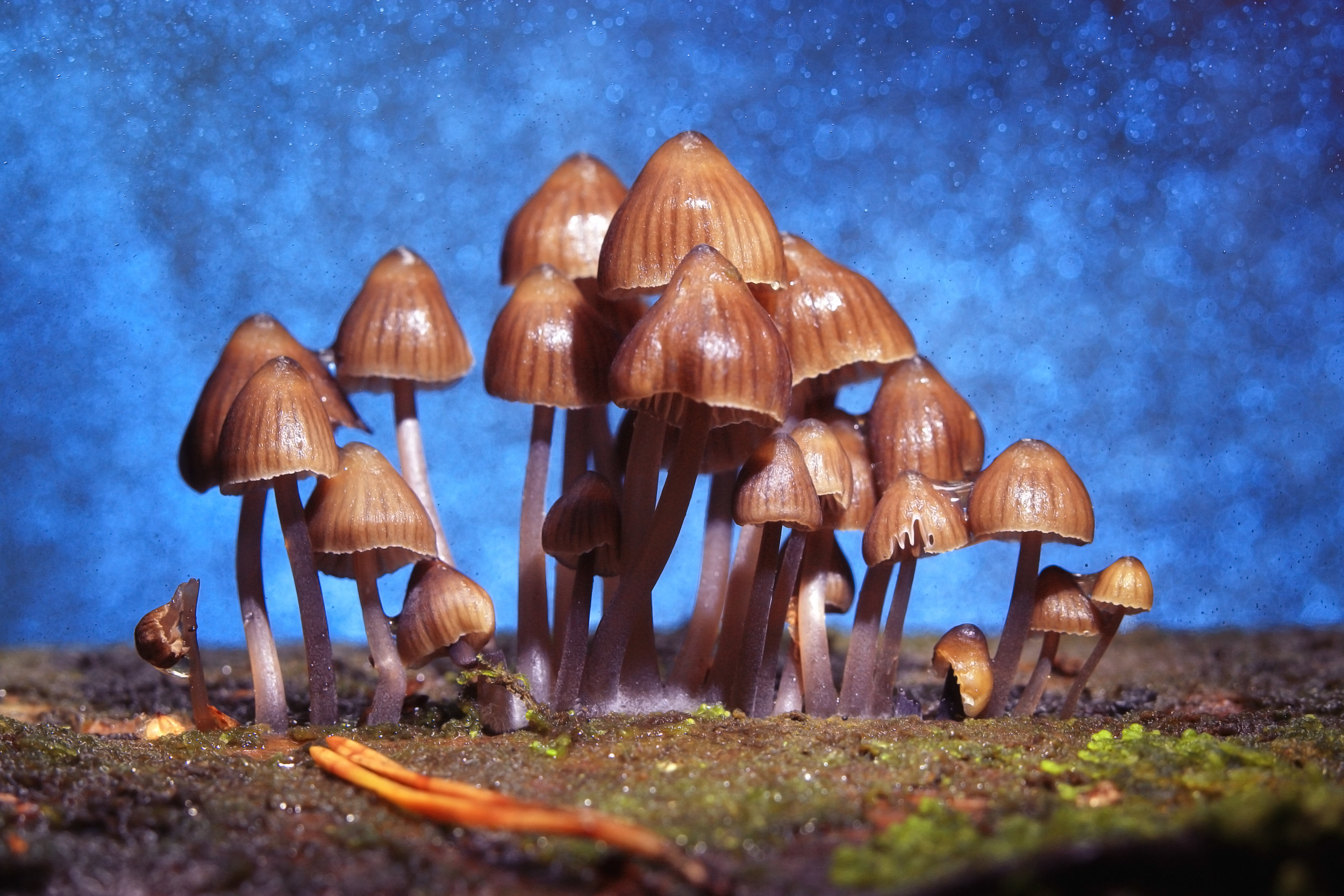 The bill also makes possession and use of entheogens and fungi the lowest law enforcement priority in the state.

Florida is now officially the first state on the East Coast to attempt a widespread move to legalize psilocybin-assisted therapy, following Grieco’s filing of bill HB 549  in the state legislature. Psilocybin is a Schedule I substance federally restricted under the Controlled Substances Act.

“Florida does not have to be the last state to catch up with science every time. Between medical marijuana and climate change, our state seems to never miss an opportunity to miss an opportunity,” Grieco shares in the same tweet.

Florida struggled with the chance to make constitutional amendments to legalize marijuana in the state in 2020, leaving the lawmakers divided on the issue. Despite this impasse, Grieco seems not to want to miss out on the chance to help Floridians suffering from mental health issues. “The science regarding psilocybin is real, cannot be ignored, and soon will be a universally-accepted form of treatment in the U.S.,” he says.

The bill mentions, “an estimated one in every five adults in the state is coping with a mental health condition.”

Florida is also home to at least 1.5 million veterans, standing as the ‘most veteran-friendly state in the nation’, as per the Florida Department of Veterans’ Affairs. There has also been a growing discussion and acceptance of psychedelics within the veteran community, supporting psychedelic-assisted therapies for their mental health. The legalization of psilocybin-assisted therapy in the state might allow military veterans easy access to medication that would help them cope with PTSD and severe depression.

The Florida bill, however, is likely to face backlash from more conservative lawmakers within the legislature.

“Simply stated, folks who still equate psychedelics with hippies in the 70s are going to be a problem,” Greico told Truffle in an interview earlier.

Grieco says, “I recognize that I have authored a very ambitious 59-page bill, but the conversation needs to start somewhere, and I am ready to work with both my Republican and Democrat colleagues to create a framework designed to help those patients who need it.”