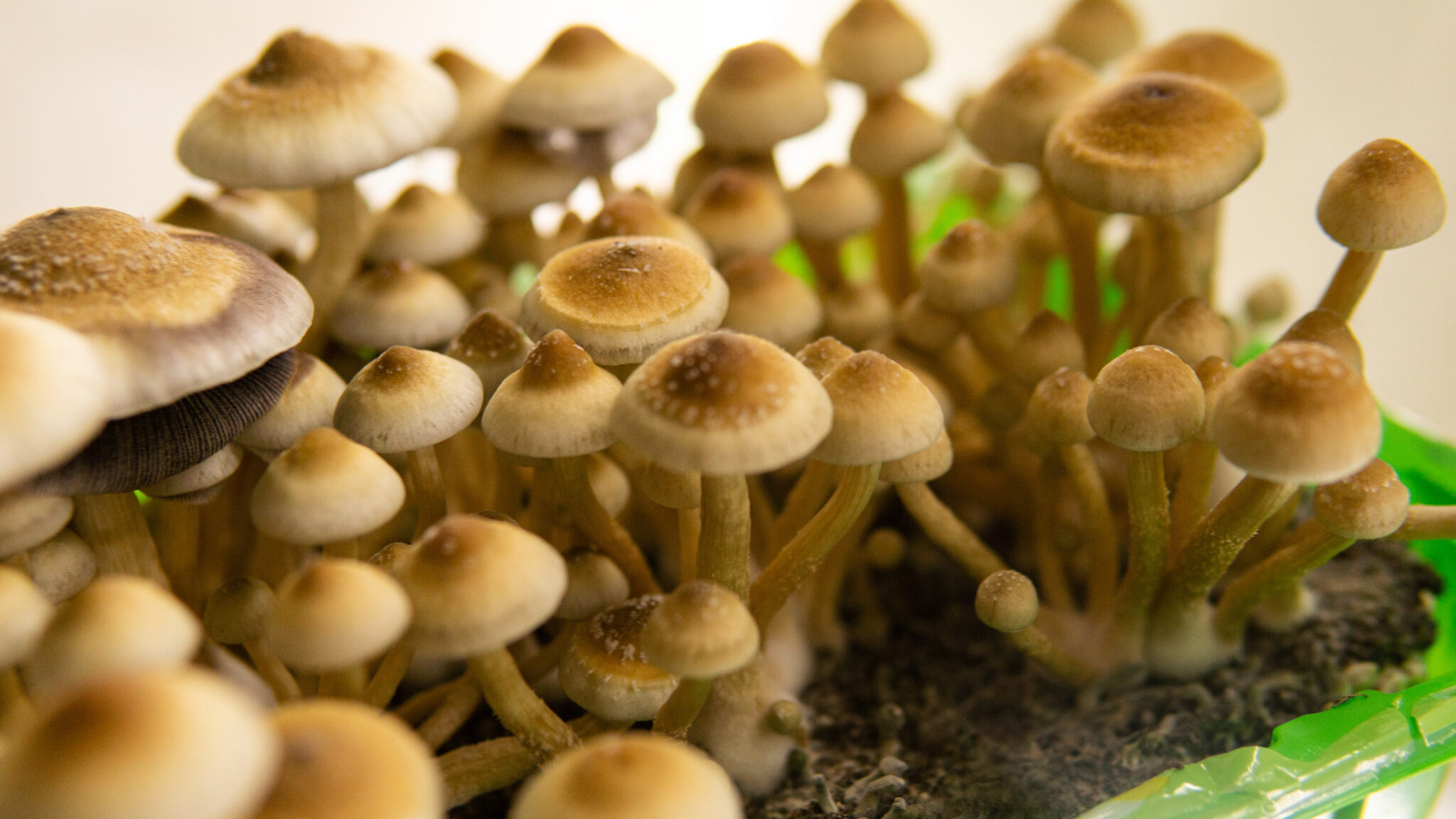 Seattle, Washington has joined the likes of Denver, Colorado and Ann Arbor, Michigan by becoming the latest — and so far largest — city in the United States to decriminalize the possession of psychedelics. The Seattle City Council’s decision to decriminalize the sharing and cultivation of these substances was unanimous, passing by a vote of 9-0 on Monday.

Introduced earlier this month, the resolution, which has now successfully decriminalized personal possession of psychedelic plants and fungi, declared that “that the investigation, arrest, and prosecution of anyone engaging in entheogen-related activities…should be among The City of Seattle’s lowest enforcement priorities.”

Substances impacted include psilocybin, ibogaine, ayahuasca, and mescaline not derived from the peyote cactus. A debate between U.S. psychedelic advocacy organizations concerning the status and scarcity of peyote, and its relation to broader decriminalization initiatives active across the country at the state and local levels, is ongoing.

“These nonaddictive natural substances have real potential in clinical and therapeutic settings to make a really significant difference in people’s lives,” remarked Councilmember Andrew Lewis, who introduced the resolution, prior to the vote. “This resolution really sets the stage as the first significant action in the state of Washington to move this policy forward.”

In a blog post following the decision, Seattle’s Council made clear its view that “Entheogens, commonly known psychedelics, have been shown to benefit the well-being of individuals suffering from depression, severe anxiety, problematic substance use, post-traumatic stress, end-of-life anxiety, grief, and intergenerational trauma.  These and other physical and mental conditions are plaguing many communities, which have been further demonstrated to be exacerbated by the impact of COVID-19.”

Like many other communities throughout North America, Seattle has been devastated by a years-long epidemic of opioid use, leading to other widespread substance use and a spike in overdose deaths, particularly since the onset of the COVID-19 pandemic. Plans were first made public earlier this year to introduce a resolution proposing psychedelics as a solution, as a majority of the council members drafted a letter to that effect to the city’s Overdose Emergency and Innovative Recovery (OEIR) Task Force.

When asked for comment, co-director Kody Zalewski told Truffle Report, “We’re extremely pleased to see the leadership of both Councilmember Andrew Lewis and Seattle City Council on this issue, helping Seattle to become the 9th (and largest) city in the US to decriminalize. This wouldn’t be possible without the tireless efforts of dozens of volunteers with Decriminalize Nature Seattle. We don’t plan on stopping here. This resolution still needs to be codified as an ordinance, and action still needs to be taken by both local counties and Washington State. We’ve accomplished the first objective we set out to achieve and have plans to reach the aforementioned goals in due time.”

Fellow co-director Tatiana Quintana added “I would like to thank everyone who has volunteered with Decrim Nature Seattle over the past 2+ years, from the team that founded it to the newer current team that brought the resolution to a vote with city council. We have all given our hearts to this movement because we know that not only do these plant medicines change lives for the better, they could potentially save lives. Creating equitable access to psychedelics must be at the forefront of how we continue to move this legislation forward in Washington state.”