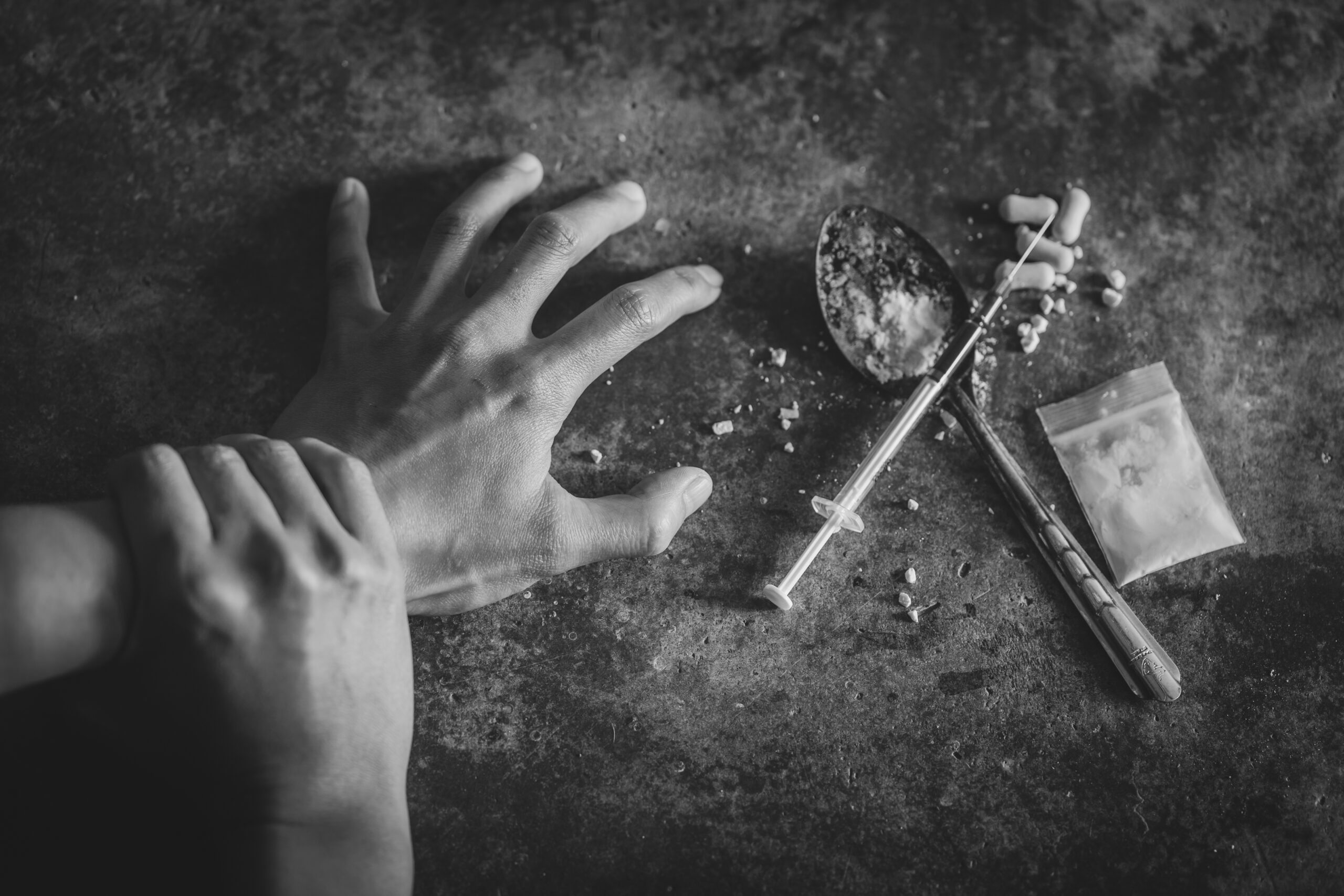 Washington State legislators have approved a bill re-criminalizing possession of controlled substances by passing temporary drug statutes which will last for the next two years. The move comes after the Supreme Court’s State v. Blake ruling created chaos by ending the criminalization of drug possession in Washington State this past February. The decisions by the House and Senate both came down during the last weekend of the state’s legislative session.

The final ruling on April 24 makes possession a simple misdemeanour with a diversion, meaning that persons found in possession of drugs will not be charged with criminal penalties for the first two offences. The new law would recommend those found in possession to a behavioural health assessment program for the first two offences, with a chance for diversion for further offences as the circumstances may merit. Without diversion, a simple misdemeanour carries a fine of up to $1,000 and a sentence of up to 90 days in prison.

“The drug policy is definitely heading the right way. We’re providing access to treatment and trying to get away from the criminal justice system,” Sen. Manka Dhingra, who introduced SB 5476, tells Truffle Report. “It keeps criminalization, but does mandate diversion and offer treatment before we get to criminalization. It’s definitely better than the system we had three months ago,” she adds.

SB 5476 was introduced late in March to address the Washington Supreme Court’s State v. Blake decision, which decriminalized all drugs under the ruling that the pre-existing drug possession statute did not differentiate between ‘knowing and unknowing’ possession. Following the ruling, Washington State did not have drug policies in place.

After a drastic shift and multiple amendments, the legislators came to a compromise, giving the criminal penalty provisions an expiry date of July 1, 2023. “What I like about this and asked the House to do was to make sure that it expires in two years. Coming up with a new system again and rethinking again in two years is a wise thing to do,” Sen. Dhingra says.

The amended version of the bill was approved in the Washington State House of Representatives by a vote of 80-18 on Saturday, followed by a second Senate approval to the amended version by a 26-23 vote. While the bill received bipartisan support in the House, the Senate stood divided on its decision. However, both Democrats and Republicans had made their stances clear during previous debates that a new law was required to address the Supreme Court’s Blake decision. The final bill now awaits Governor Jay Inslee’s (D) signature.

Although the results differ from what was proposed in the initial bill, Sen, Dhingra states, “It achieves three important goals. First, it establishes a statewide approach to addressing drug possession. Second, it prioritizes and funds treatment for substance use disorder. And third, it provides us the time to come up with a public health approach to substance-use disorder that relies on best practices and access to treatment that takes into account equity.”

Allotting $88.5 million through the new legislation, which Sen. Dhingra calls “meat on the bones,”  lawmakers are looking at collecting substantive data in the next two years, and to proving or disproving the effectiveness of community engagement and adding therapeutic court models to municipal and district courts.

With spending divided into three major categories, $45 million will be implemented in a statewide Recovery Navigator Program, $12.5 million in establishing a Homeless Outreach Stabilization Team Program, and $4.5 million in expanding the therapeutic court model to municipal and district courts.

“[Decriminalization] is going to be the status-quo in two years when we go back to no laws regarding drug possession,” Sen. Dhingra says. “We are on the way talking about where there is a public health approach to substance use disorder,” she adds.

The bill will take effect immediately after being signed by the governor as it carries an emergency clause.

If the legislators had failed to find common grounds on SB 5476 before the session ended, Washington State would have been left without drug possession laws, as well as a price tag of over $100 million in debt to reimburse those who were convicted under the invalidated previous statute.