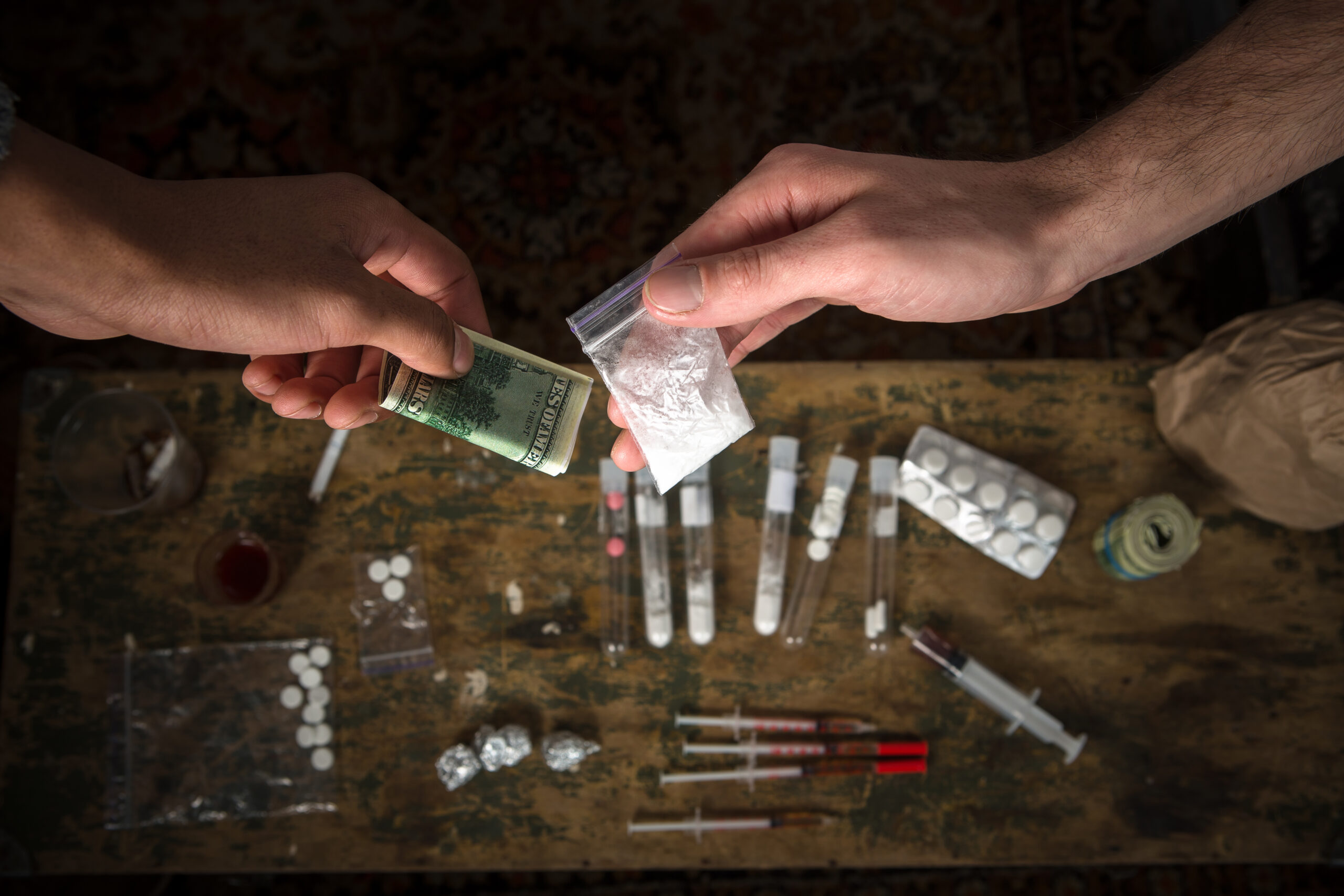 With Washington State’s drug laws still in chaos, legislators seem uncertain of their next move. Last week, after almost blowing up their best chance to bring a definitive solution to the State Supreme Court’s State v. Blake decision and revising a proposed bill to make drug possession a gross misdemeanour, the House panel on Wednesday approved a slightly downgraded version of the legislation, making the penalty for possession a ‘simple misdemeanour’. The amendment still considers law enforcement diversion for the first two instances of drug possession, as was passed in the Senate last week.

The recent amendment, which passed the House Appropriation Committee by a 19-14 vote, will be up for a House floor debate this week, and if passed there would require approval from the Senate before the legislative session ends on April 25.

The previously amended version of SB 5476, which passed the Senate floor by a 28-20-1 vote on April 15,  overrode the intent of the original bill that proposed blanket decriminalization of all drugs.

SB 5476 was introduced late in March to address the Supreme Court’s State V. Blake decision that decriminalized all drugs, arguing the existing drug possession statute does not differentiate between ‘knowing and unknowing’ possession. Following the ruling, Washington State does not have drug policies in place.

The drastic shift invited strong opposition from the bill’s sponsor Sen. Manka Dhingra (D) during the Senate floor debate. She dissented to the amendments, saying, “I am glad there will be opportunities for diversion but it needs to be not through a criminal justice system.” She adds, “I understand this is my bill but I will be voting no on this today.”

“This body is choosing to continue to access the treatment through a grade C program. I have higher expectations for my family, for my children and for this state. I would like us to adopt a policy that is grade A and that is not what we’re doing today. We’re continuing to go down a path that is not supported by data, that is not a public health approach,” she explained.

The state Supreme Court has also turned down the request to reconsider its decision, giving full freedom to the legislature to decide the verdict on the state’s drug laws.

If legislators fail to find common ground for drug laws during this session, Washingtonians will see a system composed of an uncertain patchwork of local laws adopted by counties.

Marysville County re-criminalized possession of all drugs as a gross misdemeanour within weeks of the ruling, while Lewis County introduced a resolution to make possession illegal again. Meanwhile, other counties —including King County— are still debating the changes.

In all, there are at least nine bills in the Washington State legislature attempting to reform drug policies, most of them introduced after the Blake decision and proposing some kind of solution.