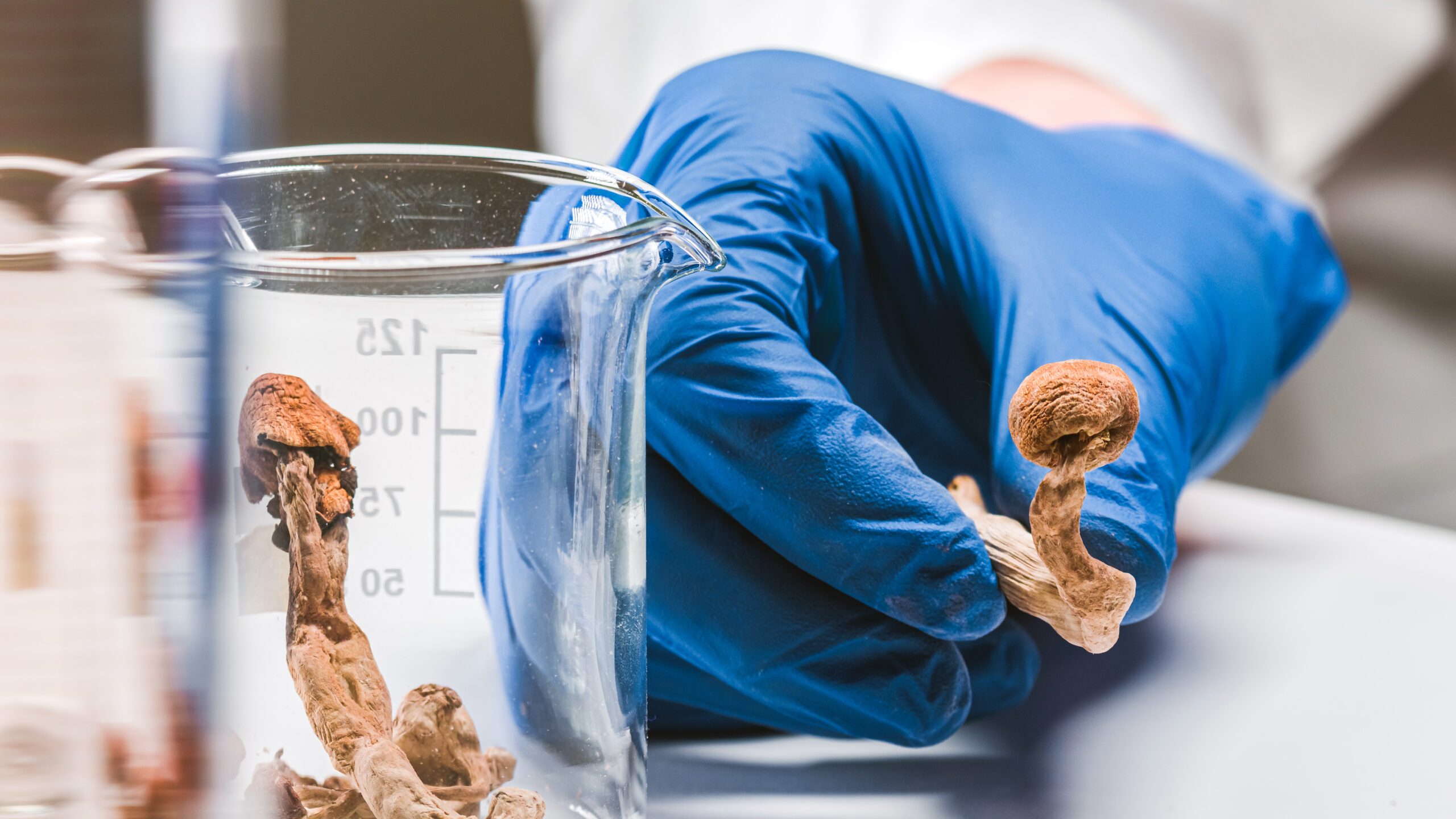 The State of Connecticut will soon launch a study program to explore the therapeutic benefits of psilocybin mushrooms in line with a bill signed on Monday by Governor Ned Lamont (D).

A Senate amendment to bill SB 1083, aimed at revising various public health statutes in the state, included language requiring health authorities to “convene a working group to study the health benefits of psilocybin.”

Connecticut’s Department of Mental Health and Addiction Services (DMHAS) will be conducting the study into the health benefits of psilocybin, and the recommendations on its finding will be submitted to the Public Health Committee by January 1, 2022.

“Such study shall include, but need not be limited to, an examination of whether the use of psilocybin by a person under the direction of a health care provider may be beneficial to the person’s physical or mental well-being,” the bill states.

Another Connecticut bill, introduced earlier this year, proposed to establish a task force to study the benefits of psilocybin. No action has been taken on the bill since it was introduced.

The possession of substances like psilocybin and MDMA continues to be a misdemeanour under state law, with trafficking still considered a felony.

“In Connecticut, controlled substances are listed in Department of Consumer Protection (DCP) Regulations. For example, psilocybin and MDMA are both listed as Schedule I controlled substances. State law does not specifically provide for any approved medical uses for psychedelic drugs,” a report published in December 2020 says.

Meanwhile, various federal agencies including National Health Institute and the National Institute on Drug Abuse have started to recognize the potential benefits of psychedelics and push for drug policy reform.

At the municipal level, the Seattle City Council signed a letter earlier this week supporting the addition of psychedelic substances including psilocybin, MDMA, and ibogaine for treating substance abuse disorder to the repertoire of its opioid addiction task force.