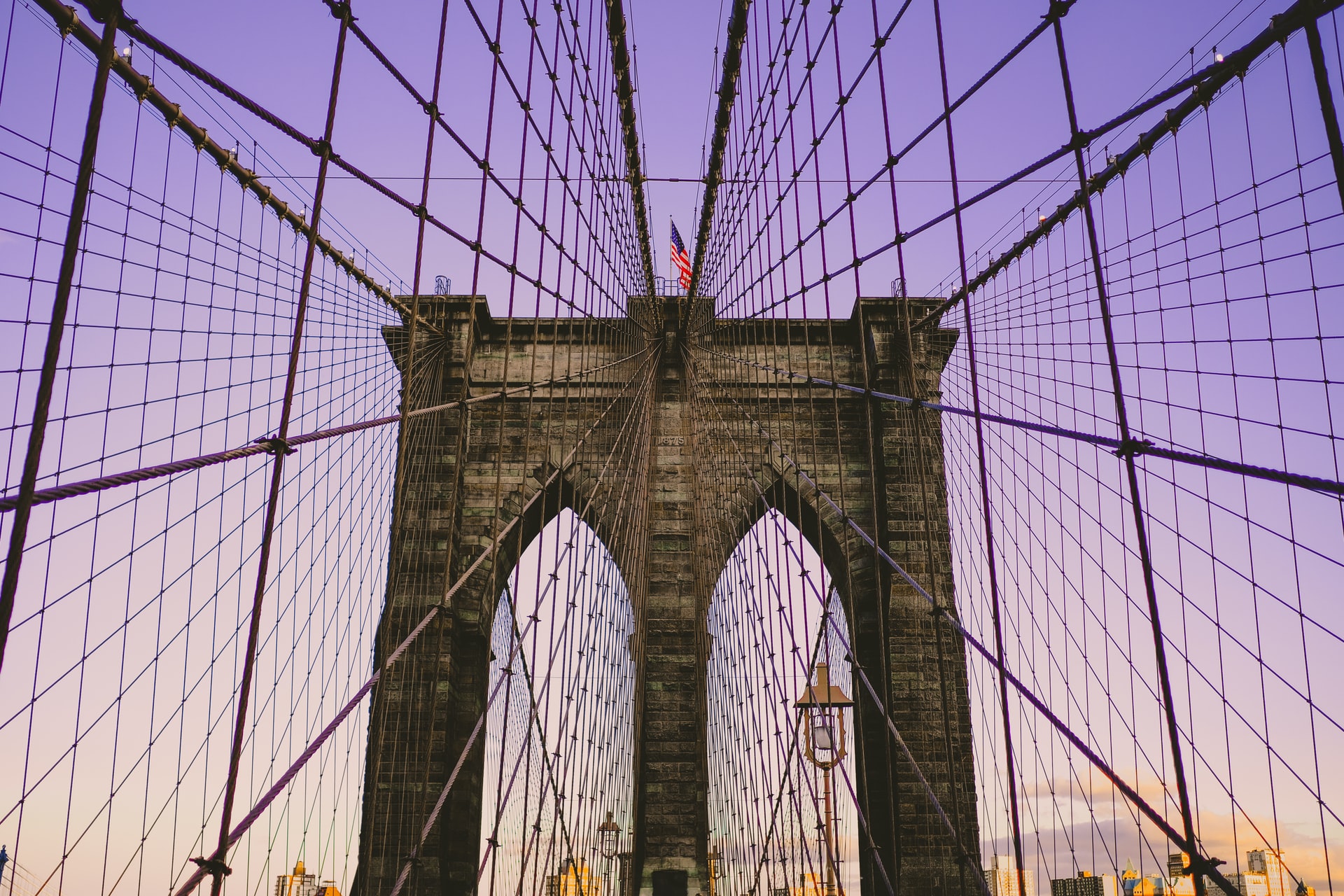 A bill seeking the establishment of a research institute to study the therapeutic benefits of psychedelics was introduced in the New York State Assembly on Tuesday.

Assemblywoman Linda Rosenthal’s (D) bill A07928 proposes to amend current public health laws and form a state-sanctioned psychedelic research board ‘for the purpose of facilitating clinical programs’ to investigate the safety and efficacy of psychedelic substances for the treatment of mental healthcare issues.

Under this legislation, a separate research body — the Institute for Therapeutic Psychedelics Research (ITPR) — would be formed, and would be responsible for ‘administering the provisions of this bill. It would also coordinate New York State’s policies for the use of psychedelic substances in the ‘treatment of substance use disorders, depression, post-traumatic stress disorder, end-of-life anxiety and other conditions.’

“A growing body of evidence [exists] that the use of psychedelics such as ibogaine, LSD, psilocybin and certain other psychedelic drugs in certain settings may provide a treatment for people struggling with substance use disorder including methamphetamine, opioids, and other addictive substances,” the bill states.

“3,4-methylenedioxymethamphetamine (MDMA) may be efficacious in the treatment of post-traumatic stress disorder (PTSD) and alcoholism;  psilocybin is a breakthrough therapy for severe depression and nicotine addiction,” it continues.

The preliminary reports for the findings will be due on December 1, 2021, which would be sent to Governor Andrew Cuomo, while the second report will be due a year after, with recommendations in regard to the progress made in developing, promoting, and completing clinical evaluations. The final report will be submitted in December 2023.

Under the Psychedelic Substance Therapeutic Research Act, a board of researchers would study the outcomes of clinical trials on opioid addiction, and on those suffering from PTSD or severe depression.

An appointed commissioner, on behalf of the research department, would apply for the investigational new drug permit to the Food and Drug Administration (FDA) for substances “including but not limited to ibogaine, psilocybin, LSD, cannabis, MDMA, DMT” within ninety days of the approval of this bill.

Giving a free hand to a prospective commissioner for obtaining psychedelic substances, the legislation says that if the Drug Enforcement Administration (DEA) refuses to issue a license for the receipt of controlled substances, “the commissioner shall contract with the available source and obtain the drugs without a DEA license.”

This clause, couched in the language of the bill, is the latest challenge to the DEA’s stance on psychedelic medicines. Most recently, the agency faced a backlash from lawmakers as attorneys general representing eight states and the District of Columbia filed amicus briefs in support of a Seattle palliative care physician denied access to psilocybin under the Right to Try Act by the federal body.

Another bill by Assemblywoman Rosenthal which was introduced in March, asking to remove two psychedelic substances — psilocybin and psilocin — from the restrictions imposed on them by New York State drug laws. A third bill by another legislator proposes to decriminalize controlled substances.