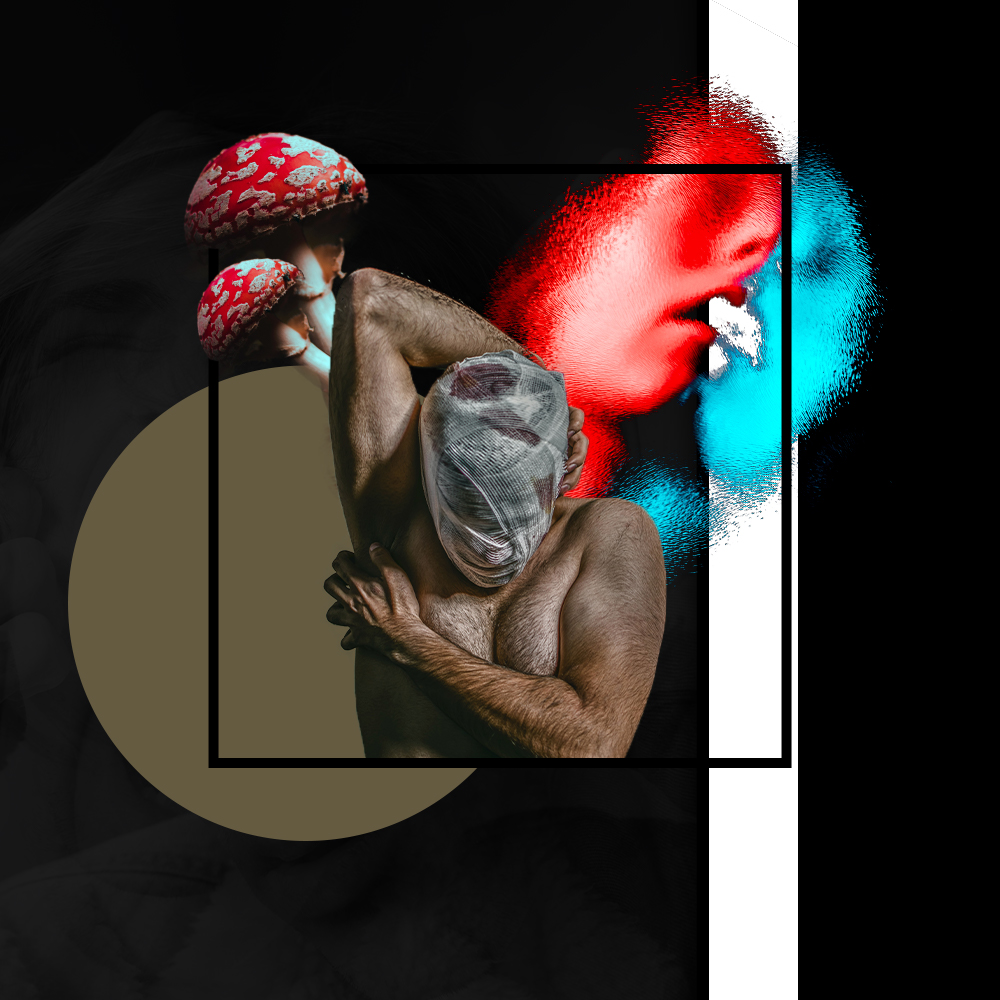 Psychedelics and Schizophrenia: Safety and Evidence

For all of their modern potential as medicine, the fear that psychedelics can cause mental illness, including schizophrenia and psychosis, in otherwise healthy individuals is pervasive. Psychedelic drugs were initially brought to mainstream psychiatric research because they were thought to mimic psychosis when consumed. While we now understand the psychedelic experience to be more than just temporary and controlled madness, their use can make the symptoms of specific psychoses such as schizophrenia even worse. At the same time, psychedelics may still be a useful tool for studying schizophrenia, and perhaps treating it in the future.

Schizophrenia is a chronic psychiatric disorder that damages a sufferer’s perception of reality, making it difficult to think clearly, and to function normally. According to the World Health Organization (WHO), schizophrenia affects 20 million people around the world, and they are 2-3 times more likely to die at an early age because of high rates of concurrent medical conditions, such as heart and infectious diseases. Schizophrenia occurs in both men and women of all ages. Men often have symptoms in the late teens or early twenties. Women most frequently show signs in their late twenties or early thirties.

There is no single known cause of schizophrenia. Sufferers go through periods during which their symptoms may worsen or improve unpredictably.

The symptoms of schizophrenia can be divided into the following categories:

Psychotic symptoms are the symptoms that are not typical in other humans and respond to drug treatment.

Negative symptoms are the absence of normal behaviours that are typical in healthy individuals.

Cognitive symptoms are the most difficult to detect and can affect memory, concentration and attention.

Currently, there is no cure for schizophrenia. Sufferers require lifelong treatment to control or reduce the severity of the symptoms. This treatment involves a combination of medication, therapy, and social support. Sadly, current treatment modalities are both ineffective and high-risk, with a long list of potential side effects.

LSD can cause drug-induced psychosis, which is similar to the symptoms of schizophrenia. A study by Michael Vardy, a researcher at the Albert Einstein College of Medicine, analyzed 52 LSD psychotics and 20 matched first-break schizophrenics. The study concluded that LSD-induced psychosis could not be significantly distinguished from control schizophrenia.

In a joint study by the University of Zurich and Yale, researchers wanted to find targets for future drugs to treat schizophrenia by studying how LSD changes and breaks down people’s sense of self. When triggered by LSD, disturbances in sensory perception are similar to the changes in perception with psychotic disorders. According to Franz Vollenweider, a professor at the University Hospital of Psychiatry Zurich, new findings may have an immediate impact on the treatment of psychotic symptoms as they occur in schizophrenia.

A cancelled study by Gary Fisher conducted research on the use of psychedelic drugs in schizophrenic children. The goal was to see whether psilocybin or LSD could break the mind repression and release the pain connected to the painful experiences. The project was closed in mid-1963 due to the ban on psychedelics, however, the children demonstrated changes in behaviour, wanted physical contact, and became more interested in performing different activities.

According to one anonymous male author’s experience, published by the Multidisciplinary Association for Psychedelic Studies (MAPS), low doses of psychedelics such as psilocybin, DMT and LSD were a successful therapy for his schizophrenia.

The author had apparently been living with schizophrenia since his early teens. In Trauma: How Psychedelics Treated My Schizophrenia, he talks about how psychedelic drugs didn’t get rid of the voices in his head, but rather helped him to separate them from his sense of self.

“With this separation, I was able to learn how to have a proper relationship with my inner voice. I learned to look at life intuitively, to be unbiased, unemotional and objective, and to look at any situation within the bigger picture. The understanding I gained from psychedelics helped me with this insight. Everything makes a lot more sense when you look at life this way. Looking back, it’s been my biggest tool for success, both physically and spiritually. Everything else is perception, and oh how powerful perception really is,” he wrote.

Following the first couple of experiences, the author started to experiment with different psychedelics and microdosing psilocybin, LSD, or DMT, around three times a week for four years. Through this process, he claims to have gone from experiencing negative symptoms four times a day to four times a year.

Psychedelics may have the potential to treat schizophrenia, as they promote structural and functional neuroplasticity which that condition otherwise impairs. However, more studies are needed, and claims such as those in Trauma are sadly unverifiable.