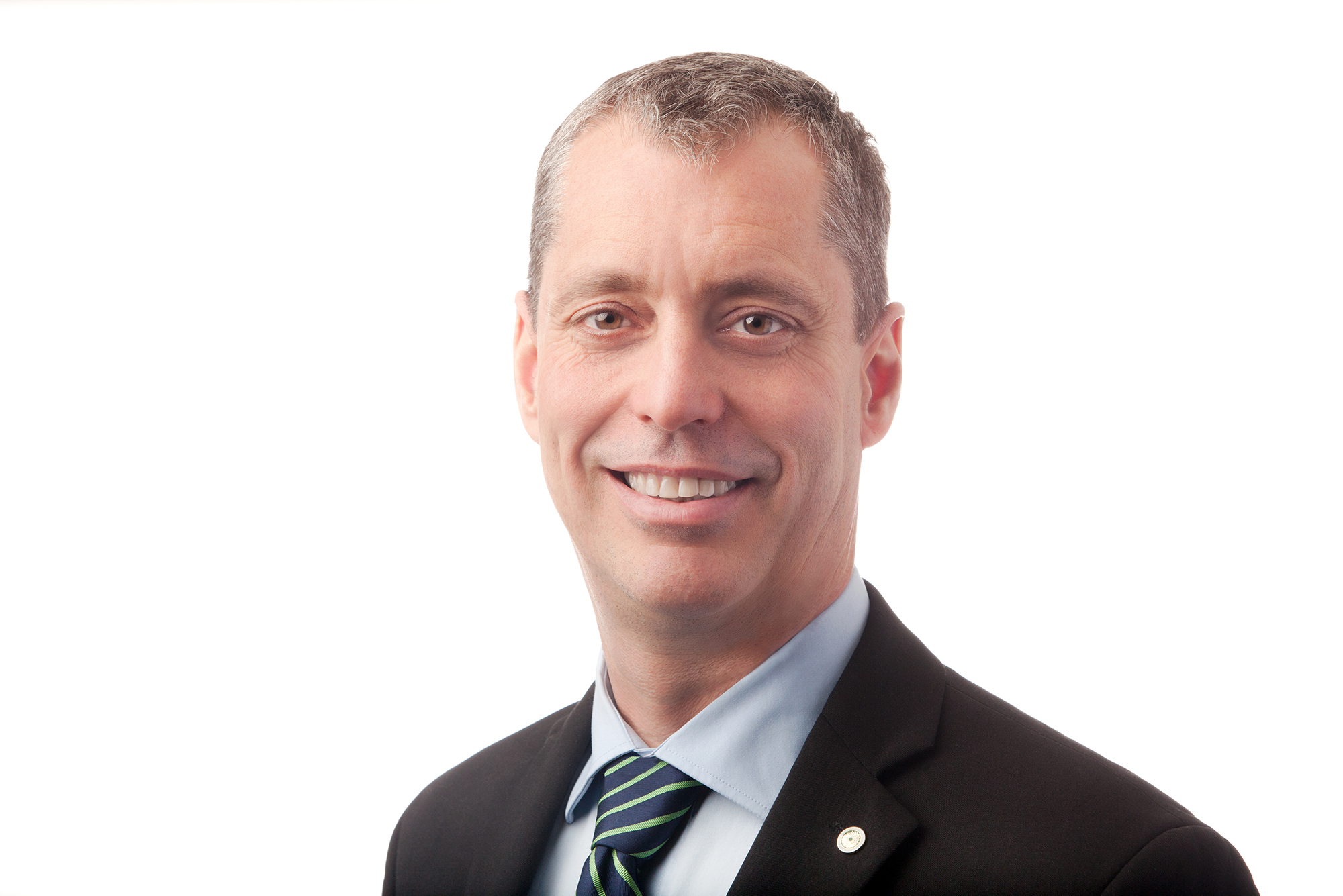 Paul Manly, a Green Party MP representing the Nanaimo-Ladysmith riding of British Columbia in the House of Commons, presented petition e-2534 on the decriminalization of psychedelics in Canada to the assembly on September 30. The federal government is now set to provide a response in writing to every petitioner within forty-five days of the tabling of the petition in the parliament.

The online petition, initiated by Trevor Millar, an active member of MAPS Canada (Multidisciplinary Association For Psychedelic Studies), and founder of Liberty Root, received almost 15,000 signatures between April and August of this year.  The petition asks the federal government to “immediately discontinue enforcement of statutes or regulations that prohibit or impose onerous restrictions on informed adult use, growing, or sharing of any plant or fungi, where an established record of traditional use exists.”

A petition requires at least 500 signatures to stand valid and to pass for being presented in  Parliament. E-2534 surpassed the minimum threshold of 500 signatures within 12 hours.

Manly, who is also the sponsor of the petition, shared his views with Truffle Report in a recent interview.

“The petition is an expression of the democratic will of the people who signed it. It’s about bringing awareness to the government,” says Manly. He adds that there is mounting pressure coming from ongoing studies on the potential benefits of psychedelic therapy, as well as from individual applicants requesting access to psilocybin for end of life therapy treatments.

During the conversation, Manly shared the roots of his interest in psychedelics. Going back to his early 20s in the 1980s, when psychedelics had gained negative publicity and were internationally banned by the United Nations via the Vienna Convention, 1971, he says, “I became aware of the research on ayahuasca through my wife’s acquaintance Ken Tupper, who was actively studying ayahuasca at that time.” Kenneth Tupper is now a member of MAPS Canada and has contributed a number of studies in the psychedelic research field.

While the petition mainly focuses on the freedom for traditional practices, Manly said he thinks that there’s room for both corporate as well as the holistic side of psychedelic uses. However, he also emphasized that the entire focus shouldn’t be diverted to the capitalizing of the psychedelic industry.

“I don’t think we should just focus on the corporate side,” he says. “That doesn’t necessarily help the process of decriminalization. You can’t open the discourse to the corporate world and still have the Indigenous ceremonial use of these plants as criminal activities. This is a very colonial kind of attitude.”

Manly added that one has to respect the traditional use and practices of psychedelics by Indigenous people, as well as the Shamanic traditions, that cannot be swept aside to push for a more corporate-oriented use of psychedelic plants.

Manly’s riding of Nanaimo-Ladysmith has suffered from an escalating opioid crisis amid the COVID-19 pandemic. “There’s a lot of tragedy around addiction and overdose crisis [in Nanaimo],” he told Truffle. He added, “We have a situation here that people you would never suspect as drug users were indulging in the drugs. People from all walks of life like teachers, construction workers, have been dying in their homes of a drug overdose.”

While Manly continues to be vigilant toward opioid addiction in his riding, he hasn’t been shy of showing strong support for the decriminalization of drugs, especially for religious purposes and scientific research.

Looking at the bigger picture, he says, “We have already seen clinical trials [in treating mental illnesses] and I think decriminalizing it would make those kinds of treatments much more accessible to people.”

The petitioners are hoping for a positive response, while they hold evidence to the previous, similar petition, put forward in 2017-18.

In 2018, Nathaniel Erskine-Smith, MP for Beaches-East York, presented a petition in the House of Commons on the expansion of psychedelic research. The petition, which was moved by psychotherapist Bradley Foster, demanded public funding for clinical research in the psychedelic industry. This petition said, “such funding would help to establish Canada as a world leader in the development of novel mental health treatments and interventions.”

The federal government provided a response with the given time frame, saying, “CIHR [Canadian Institutes of Health Research] continues to provide funding for research that explores the safe use of psychedelics in a clinical-therapeutic setting. For example, in 2017 CIHR committed to investing $967,725 in a study led by Dr. Anthony Phillips at the University of British Columbia to assess the antidepressant actions of ketamine for treatment-resistant depression.”

However, the response also emphasized the special exemptions researchers would require to continue with their experiments with psychedelics.