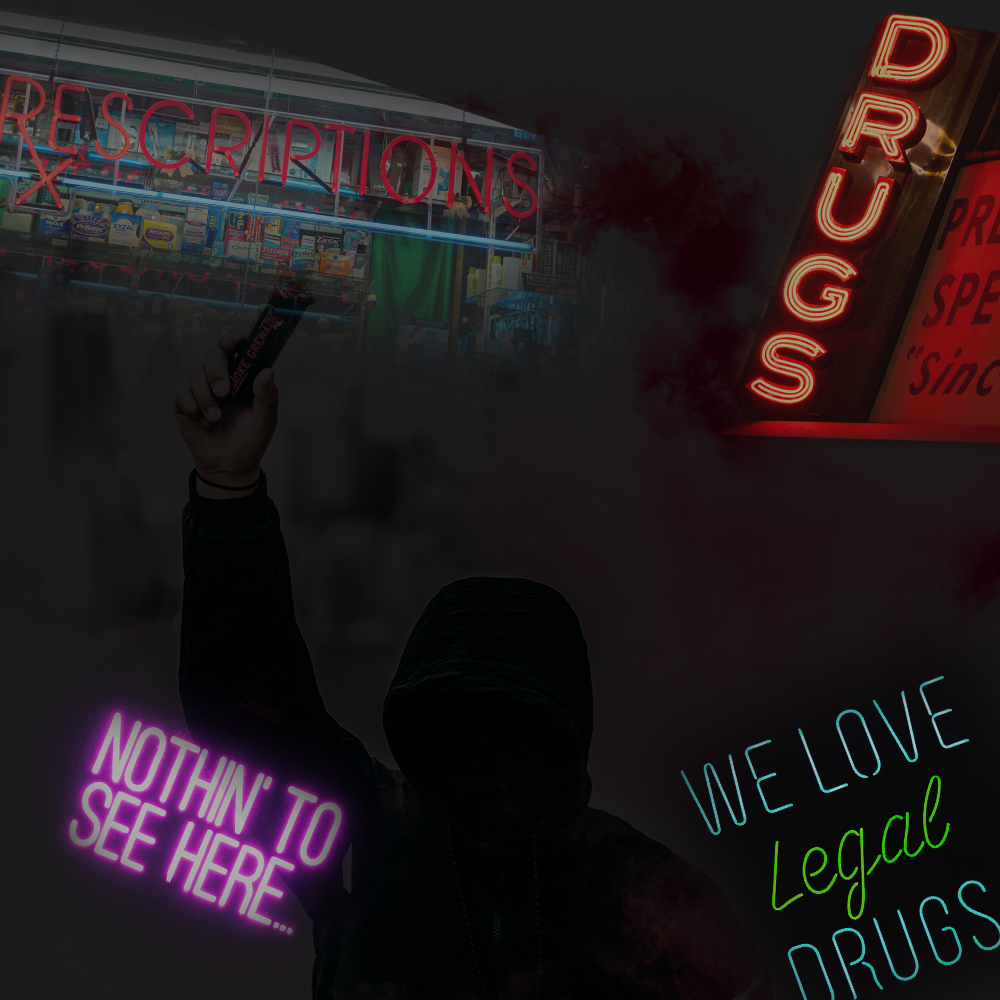 How Psychedelics Could Impact The Current Mental Health Market

The psychedelics industry is projected to reach a value of $6.85 billion by the year 2027, up from $2.077 billion in 2019, according to Data Bridge Market Research. The key factor in the psychedelic industry’s growth is an increase in case numbers of depression, anxiety, and other mental health indications. Psychedelics are proving to be effective for conditions that are generally treated with pharmaceutical medication. Truffle Report asks, how could psychedelics impact the current pharmaceutical market share?

How Does the Psychedelics Industry Affect the Pharmaceutical Industry?

Psychedelic drugs, such as psilocybin and ayahuasca, have been used as traditional medicine for centuries. However, there is still an active debate around the role psychedelics might play in healthcare today. There are currently hundreds of active and complete clinical trials worldwide surrounding LSD, MDMA, psilocybin, ibogaine, and ayahuasca.

The psychedelics industry is similar to cannabis in some respects. Both sectors are actively fighting stigma, and working with the FDA and other regulatory bodies towards legalization, at least for medical purposes. Clinical studies from John Hopkins, Imperial College London, and MAPS are illustrating the potential for medical psychedelic medicine in patients with depression and anxiety, post-traumatic stress disorder (PTSD), and mental health in general.

A report by the Lancet Commission on mental health stated that mental health disorders are on the rise in every country in the world, and may cost the global economy $16 trillion by the year 2030. According to the Anxiety and Depression Association of America (ADAA), general anxiety affects 6.8 million adults, social anxiety affects 15 million, PTSD affects 7.7 million, and depressive disorder is a part of 16.1 million adult’s lives.

A study from the Columbia University Medical Center (CUMC) and the University of Pennsylvania showed that most Americans with depression don’t receive needed treatment. Despite the ongoing development of antidepressants, 50 percent of patients see no measurable improvement following treatment, and can experience unpleasant or even dangerous side effects. These drugs are prescribed to patients for years, and can be addictive and psychologically damaging.

Stark though these facts are, they also represent an opportunity for psychedelics companies to supplant the current market, and to reduce the negative economic impact of these conditions through more effective treatments.

Are Psychedelics a Threat to Big Pharma?

Pharmaceutical companies are one of the biggest influences on the US economy and US law. It’s no secret that these companies have stood against medical and recreational marijuana legalization out of fear of lost profits. According to the research from analytics firm New Frontier Data, big pharma was projected to lose around $18.5 billion if all 50 States legalized medical marijuana by 2019. Researchers also found that even if cannabis was only prescribed in small doses by a piecemeal system of legalization, pharmaceutical companies could lose from $4 to $5 billion. Psychedelic drugs are currently following a trajectory similar to the legal cannabis industry.

However, unlike medical cannabis, psychedelics, including ketamine, psilocybin, and ibogaine, have been granted U.S. Food and Drug Administration (FDA) approval for clinical trials. In 2018 and 2019 the FDA designated psilocybin, the psychoactive compound found in mushrooms as a “breakthrough therapy” to treat clinical depression. The FDA has also approved a ketamine nasal spray for adults with treatment-resistant depression.

According to ethnopharmacologist and psychedelic lecturer/author Dennis McKenna, antidepressants are overprescribed and overused, and don’t help sufferers get to the root of their problems. That’s why psychedelics are not a good fit for the existing Pharma market, which works as a “Band-Aid solution,” according to McKenna. Pharmaceutical companies tend to target symptoms rather than curing the disease. Psychedelics might offer people a more lasting solution.

A psychedelic treatment may involve only one treatment session, or several spaced out over an extended period of time. Pharmaceutical corporations tend to make the greatest profits from drugs that are needed daily, weekly, or monthly for the rest of a sufferer’s life.

Nonetheless, one of the reasons could be the need to consume psychedelics in a therapeutic setting. These drugs should be used in a controlled set and setting to be effective. This requires ensuring that professional help and facilities are trained and ready for effective therapy, which opens the door to privately-owned companies and retreats.