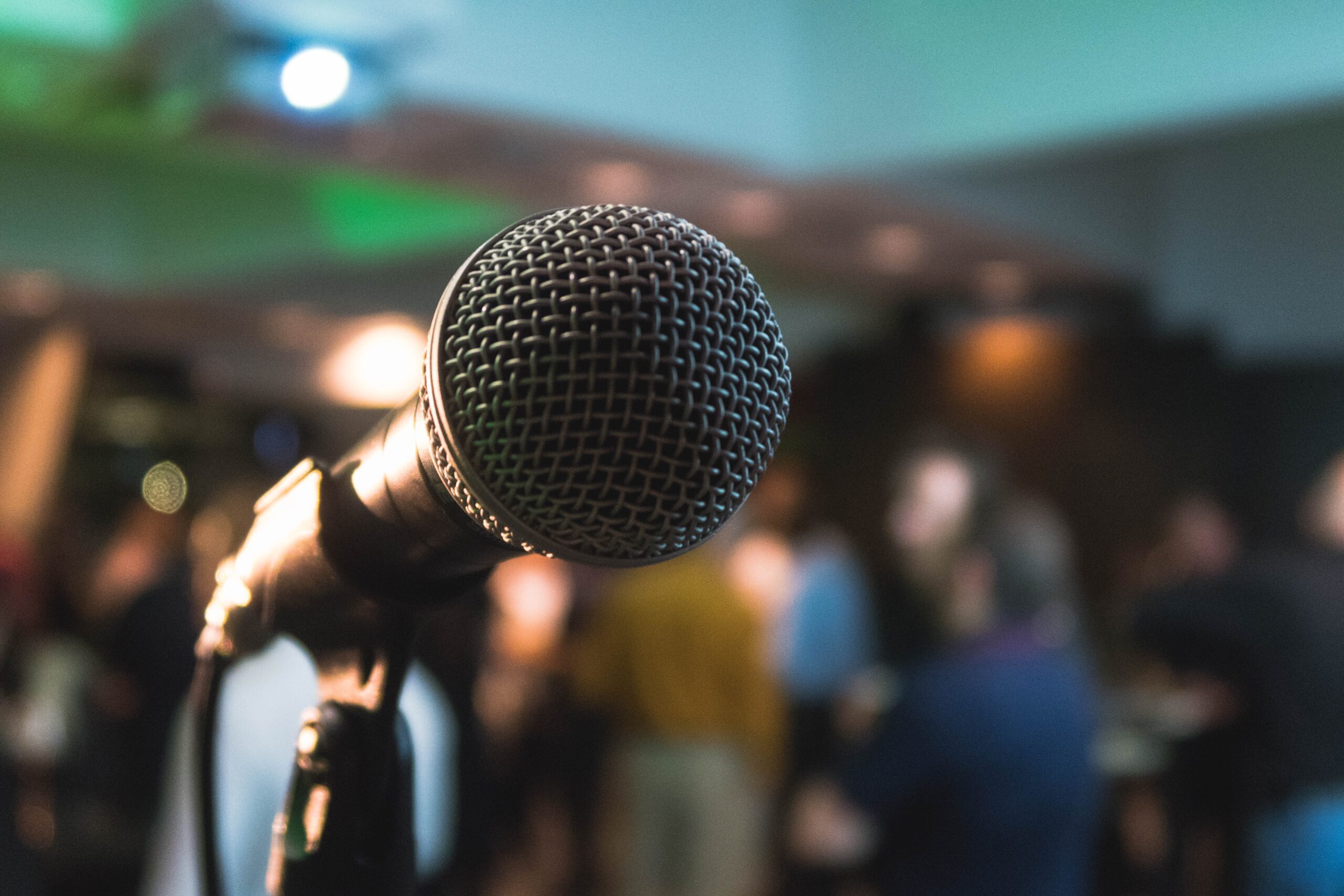 The second annual Womxn, Wellness and Cannabis (WWC) Conference, presented by Marigold PR, was held on May 26 and 27. Women from around the world in the psychedelics and cannabis sectors gathered to learn, collaborate, and network during the virtual event.

The first day brought together female thought leaders in the cannabis space with panelists discussing a variety of hot topics including the intersection of health, wellness, and cannabis, as well as compliant marketing in Canada, and the international cannabis industry.

Day two, which was focused on psychedelics, kicked off with a guided meditation led by Canadian Psychedelic Association founder and therapist Salimeh Tabrizi before panel discussions began.

Helene kicked off the panel by speaking about the importance of including the Indigenous people who developed traditions around plant medicine in the space as it moves forward. “When you are a fine artist and high scientist, the commercial aspect of making a living becomes a real issue of ethics,” Helene said.

Raven added that by manipulating psychedelics, users would miss out on the medicine’s benefits. “If we are missing the voice of the Indigenous by cutting out the foundations of what has sustained this medicine for so long, we lose out on so much,” she told attendees. “The more you cut away from the ancestry, you are shifting the spirits of this medicine. Now that these medicines are becoming more legal there is access that was not there before. People that do not know what they are doing buy it and have a radical experience with no proper support to understand what they have just experienced. This does more harm than good.”

Buch expanded on the point, saying that taking psychedelics out of their Indigenous context disconnects users from their true meaning, and that it was impossible to separate psychedelics from their Indigenous origins. “There is a big gap between the modern and ancient world in countries like India which have been colonized — I believe psychedelics can help us bridge that gap and connect us back [to our roots],” Buch said. She added that spirituality was not just about a love of life, unicorns, and daisies. “People have this idea that psychedelics are a magical pill. They aren’t — it’s a continuous journey.”

Carlevale closed the discussion by speaking about the importance of pre-work, in addition to integration and after-work, when it comes to psychedelics. “It’s important to cultivate a whole base of tools and practice these before you go and sit with the plants,” she said.

She also voiced her concerns about the reductionist scientific approach being taken to plant medicine. “We are reducing it to the molecular level — that’s not what nature intended,” she explained. “As legalization occurs, we are just replicating our detrimental farming techniques. What you can see in the cannabis industry right now is that they are monocropping and approaching cultivation in the same way we grow wheat, corn, and soy [with pesticides]. We need to be mindful of how the plant is grown, who grew it, and harvesting.”

Evolution of the Psychedelic Industry

A second panel on the ‘Evolution of the Psychedelic Industry’ featured Numinus Wellness chief strategy officer and co-founder Stacey Wallin, Havn Life and Grow Tech Labs founder Barinder Rasode, and Tabrizi. The panel was moderated by cannabis and psychedelics writer Amanda Siebert, and discussed recent milestones in the industry, as well as what each panellist hoped would be achieved next.

Wallin expressed her excitement over the work that is being done around trauma, including the recent results published by the Multidisciplinary Association for Psychedelic Studies (MAPS) from its Phase 3 clinical trial on the potential of MDMA for treating post-traumatic stress disorder (PTSD). She said Numinus was also carrying out exciting research on the use of psilocybin for substance-use disorders. “I’m really proud of the fact that [we] have designed a study that looks at polysubstance use, which mirrors real-world situations. Most research in this space is limited to a single type [of substance] which means it is really challenging for people who are struggling with this to get accepted into a study,” she explained.

Wallin also highlighted how grateful she was to see the approach Health Canada was taking to being a proactive thought leader from a regulatory perspective. Adding to that point, Rasode said the granting of Section 56 exemptions by Health Canada had been important in charting a course for people to become open to what plant medicines can do. “Unfortunately, it does take a regulator to legitimize it,” she said. Rasode highlighted another important change in recent years was the fact that much scientific research from the 1950s that had been shelved, before the “male, pale, and stale” science era took over, was being brought back to life.

Tabrizi paid tribute to the people whom the psychedelics sector was stepping on the shoulders of. “One of the earliest cave paintings for psilocybin was 4000 years ago and peyote has been used for over 3000 years. We won’t even go into the Egyptian use of cannabis but god knows how long that has been going on for,” she said. She added that small steps made a big difference, using the example of Vancouver where one year after the city council approved a motion allowing psilocybin in online dispensaries, the city decriminalized simple possession.