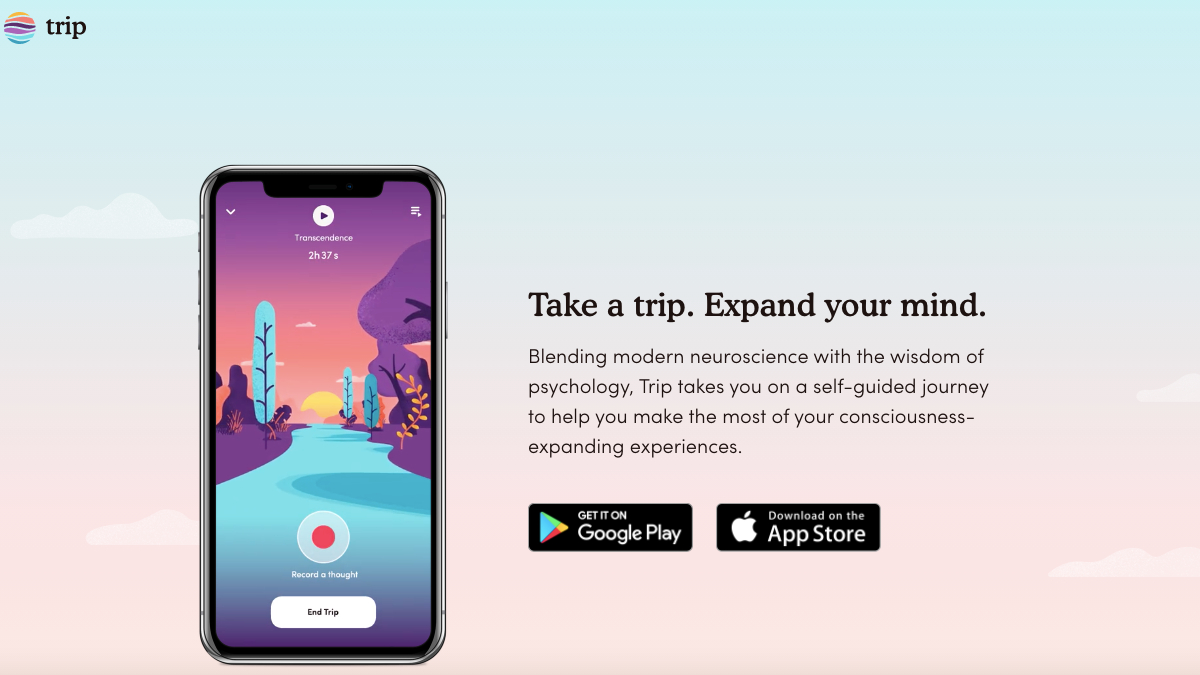 Last year, Ronan Levy, co-founder and executive chairman of Toronto-based psychedelic assisted-therapy practitioner Field Trip Health, looked south of the border. What he saw was the ongoing decriminalization of entheogenic substances taking place in a number of American cities, including Denver and Oakland, Cali. But he says he noticed something missing from the equation.

“(We) realized that there’s going to be literally millions of people in jurisdictions where psychedelics are effectively legal, and they’ll be living in an environment where there’s absolutely no support, no effective information, no effective tools to make sure that they have positive, constructive experiences with them,” says Levy.

Levy’s train of thought circled around the growing number of governments warming up to the idea of psychedelic decriminalization, thanks to the work of grassroots organizers and emerging research. That, combined with the potential power of these substances to treat a range of mental health issues, led to the creation of Field Trip Health’s first mobile app, called Trip. The app aims to help users make the most of “consciousness-expanding experiences” — which could include meditation, breathwork, or, yes, psychedelics — using intention setting, mood tracking, personalized music, and guided journaling.

“We realized that we’re building all these incredible protocols from the ground up within our clinics that could be synthesized and simplified and put into a digital format and delivered through an app,” adds Levy. “Even though (users) don’t have a physical guide necessarily with them, they have a digital guide that can provide much of the information, much of the support and much of the guidance that you get from a direct in person experience.”

Field Trip Health is perhaps best known for the ketamine-assisted psychedelic therapy sessions it offers at brick-and-mortar locations in Toronto, New York, Chicago, and Los Angeles. Levy envisions Trip functioning in part as a “more accessible, lower touchpoint form of support” from Field Trip, offering a road for users of the app to eventually take into one of the company’s clinics, where ketamine-assisted psychotherapy is paired with guidance at home through an online portal.

“Trip is meant to be for those who either don’t have the time or resources or desire to go through that sort of in-depth (ketamine-assisted psychotherapy) program, that are seeking these altered states at home on their own without the structure and support of a guide or a therapist,” says Kori Harrison, Field Trip’s head of product.

Take A Trip Through the App

The design of Trip is minimalist and fairly simple to follow. The first time you open the app, you’ll be met by the message, “Start a new Trip”, atop an illustration of the sun setting behind a mountain perched above a sea. “Ready for your Trip?” the app asks once you’ve signed up or signed in. That message will also be paired with a randomized quote — in my case, it was a line from Carl Jung: “Your vision will become clear only when you can look into your own heart. Who looks outside, dreams; who looks inside, awakes.”

Harrison notes that the app is designed around three pillars — preparation, exploration, and integration — “that are shown to be really key for deriving the most benefit out of consciousness-expanding experiences.” In the preparation stage, the app will take you through a quick breathing exercise, ask you to record your feelings, and name your current emotions. The app will then ask you to outline your intentions for the trip ahead (to discover, grow, heal, process, transform, or a custom option), along with a question you hope to answer or better understand. Before setting off, the app will ask “how far are you looking to go?” Once you’ve selected a light, moderate, or deep trip, the app will curate a “soundscape” that aligns with your intention.

From there, you’ll enter the exploration phase. A timer appears at the top of the screen and the trip begins, with a looping graphic on your phone screen slowly taking you down a river lined with trees toward a sunset in the distance. Throughout the trip, users can record voice notes of reflections or revelations. In the final integration phase, which starts once you end a trip, the app will take you through a similar process as the preparation stage, asking you how you’re feeling, and to name your emotions.

You’re then brought to a trip journal, with a number of writing prompts to fill in, again centred around emotions (“where in the body did you feel that?”), insights (“how do you want to move forward with this new insight?”), and visions (“what memory did this vision trigger or feel related to?”). The experience ends with a final prompt from the app: “What will you do differently tomorrow because of your trip?”

For Harrison, one of the perks of Trip is that it combines the different ways people already use their phones for “consciousness-expanding experiences,” whether that be the Notes app for journaling, the Voice Memo app to record thoughts or feelings, other apps for meditation, or Spotify for music. “We tried to bring all that in one place,” says Harrison. Trip also features a section devoted to education. That branch of the app explores preparation, integration, mindfulness, and the role of music in psychedelic experiences, while also outlining what a trip is and listing mental health resources.

What’s Next for the Trip App?

So far, the response to the app has been positive, with “a lot of expressions of gratitude,” says Harrison. “A lot of people are in isolation, they’re dealing with increasing anxiety with elections coming up, and being in quarantine and dealing with COVID-19 for the past eight months,” she adds. “More and more people are seeking altered states of consciousness to sort of deal with these emotions that are coming up.”

Harrison says the team doesn’t plan on launching new apps at this time, focusing on incorporating new features into Trip instead. In the next version of the app, the team wants to improve the auditory guidance offered through Trip, an upgrade that has been requested by users, in collaboration with meditation guides and Field Trip’s internal therapists. “They know what sort of mindfulness is needed for these altered states, how you prepare for them, how do you ease into them, how do you deal with painful and difficult emotions as they come up?” says Harrison.

While Levy sees Trip as an accessible alternative to psychedelic experiences led by guides in person, he says he doesn’t see virtual tripping taking over the market any time soon. “I think people see the value of the human connection with a therapist,” says Levy. “There’s an incredible amount of therapeutic value that comes from the trust and safety of that relationship, and that will never be replaced by doing it through your phone.”