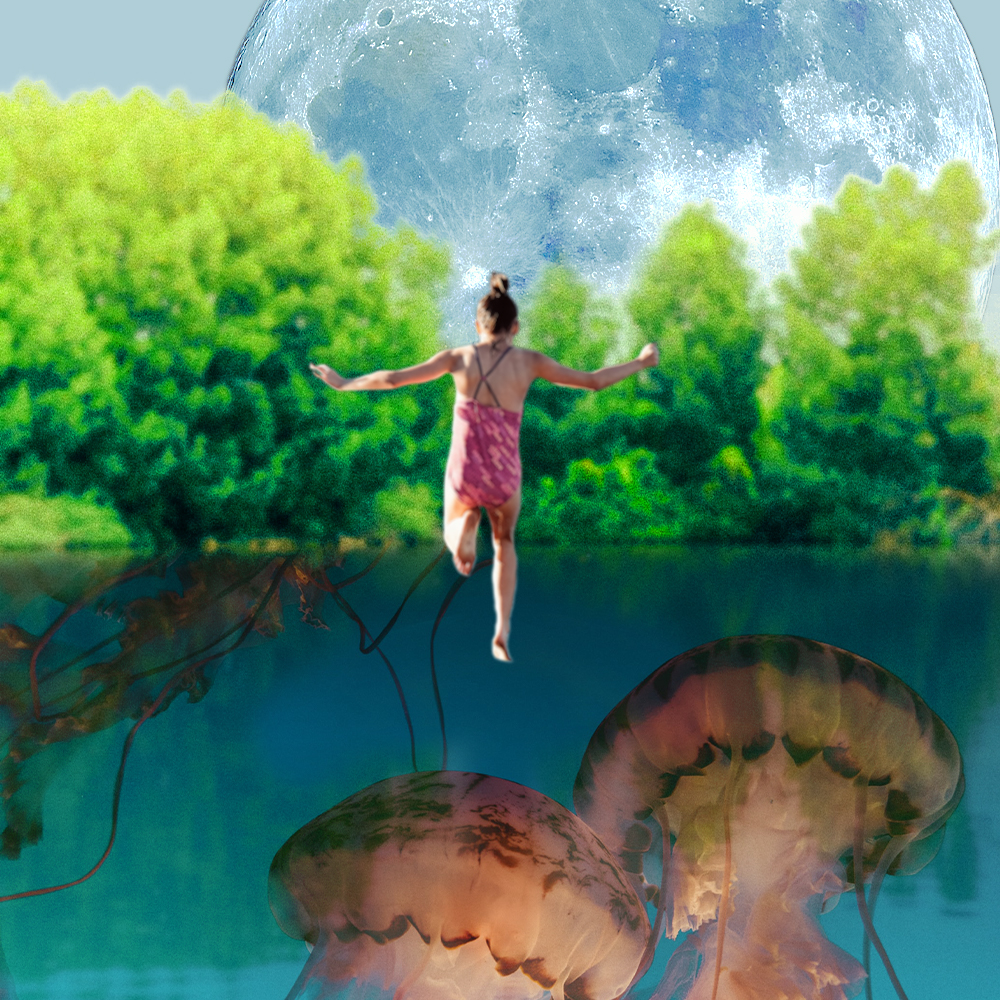 As psychedelic-assisted therapies supported by robust research continue to gain mass confidence, we’re still left without an important aspect of mainstream healthcare reform: the acceptance of insurance companies. While Oregon recently entered a two-year period to develop a functional framework for psilocybin-assisted therapies, Florida and Hawaii put forward similar proposals in their respective legislatures last month. Now it seems some lawmakers in Texas and Iowa are trying, at least tentatively, to follow suit. In the case of Oregon at the very least, a legal system for administering psychedelic medicines is an inevitability. What has to happen for the healthcare establishment to accept these substances as insurable solutions?

In North American healthcare systems, insurance companies —for better or worse— often play the role of gatekeepers when it comes to patients accessing medical treatment. While there are significant differences between the American and Canadian healthcare systems, both models include insurance companies in providing varying degrees of care. While these current frameworks cover medication and therapies to differing extents, psychedelic-assisted therapy is emerging as a unique combination of drugs and therapy which has never been insured before.

So, this innovative mental healthcare treatment may pose a “historic opportunity” for insurance companies “to lead the way in expanding their services to cover psilocybin therapies as they enter into the mainstream conversation around new healthcare options,” says Sam Chapman, Executive Director of Healing Advocacy Fund and Campaign Manager of Vote Yes on 109.

Breaking Down the Cost of Psychedelic-Assisted Therapy

It is important to understand the fundamentals of psychedelic-assisted therapy in relation to the resources, time, and recurrence of treatment.

“What we found is that one dose of psilocybin is enough for patients suffering from end-of-life distress when combined with 20-25 hours of psychotherapy,” Spencer Hawkswell, CEO of TheraPsil shares with Truffle Report via a phone interview. TheraPsil is a nonprofit repository of healthcare professionals, scientists, and advocates working to provide compassionate psilocybin-assisted therapy to Canadians struggling with end-of-life anxiety.

He adds that non-palliative patients, by contrast, require a larger number of sessions of psilocybin-assisted psychotherapy to overcome their deep trauma. When asked about putting a price on the treatment, Hawkswell says, “The cost of the substance is really negligible. Mushrooms, as in psilocybin, are incredibly cheap. So, it comes down to the time of the psychotherapist.”

In an ideal situation, a patient undergoing psilocybin-assisted therapy would require two psychotherapists during the drug session, increasing the time up to 25-30 hours.

“These treatments are just like traditional psychotherapy. It’s generally accepted that the in-person time could be $100-$200 dollars per hour. That puts you in a framework of $2000 to up to $5000,” Hawkswell says.

While the upfront costs are high, the effectiveness of this treatment reduces the overall expense in the long run. “These treatments are not band-aid fixes, or like supplementing people and putting them on drug recommendations the way we’ve traditionally done,” Hawkswell says.

“As per the research, this is a 30-hour-therapy and one dose of psilocybin. Patients that we’ve helped are seeing clinically significant decreases in anxiety, depression, and demoralization. Some follow up, and some patients would last another four years beyond the treatment,” he adds.

The increased effectiveness of psychedelic-assisted therapy over traditional medication like antidepressants may be the biggest factor in encouraging insurance companies to provide coverage. Cost-effectiveness is a no-brainer for most insurance providers. However, legal constraints and current drug laws in North America may hold them back, on both Canadian and U.S. sides.

“Insurance is going to be a big deal,” Dustin Robinson, co-founding lawyer of Mr. Psychedelic Law says. “Remember, the substance [psilocybin] is federally illegal,” he adds.

Expressing his confidence inn the ongoing research, Robinson says, “Once Compass Pathway and Usona get through their clinical trials and they get approved for treating major depressive disorder, insurance companies will most likely start covering those products for those indications.”

Another weakness in the argument for insurability is the overall lack of formal research backing psychedelic-assisted treatments for mental health. “While we have a lot of anecdotal evidence, the research is currently developing. So, really they [insurance companies] have an opportunity to listen to their patients and help fund some of that research because it could be in their best interests,” Hawkswell says.

In the past, Medavie Blue Cross included medical cannabis for treating Veterans in Canada after cannabis was federally legalized in 2018.

“The [insurance] industry is aware of the developments involving Health Canada. However at this point, the prescribed use of psychedelics in treatment is still very early and quite rare,” Kevin Dorse, Assistant Vice President of the Canadian Life and Health Insurance Association wrote to Truffle in an email response.

The federal government has been cautious in granting exemptions for the use of psilocybin in treating mental health issues. Health Canada’s efforts to revise the Special Access Program may make the case for healthcare workers and insurers clearer going forward.

“Health insurers will continue to monitor developments as this form of treatment evolves in Canada,” Dorse says.

While both Canada and U.S. are waiting for federal drug policy changes, Chapman says, “If insurance companies sit on the sidelines too long, I expect that we’ll start to see other entities enter the space to meet the demand, whether it be private specialized insurance companies, or state and community coalitions that band together to provide grants to subsidize access to those who need it the most or both. Would it be ideal to have insurance companies at the table for these conversations now? Absolutely. Whether or not they see this as a real opportunity to help people, or an opportunity to simply expand market share and profits, time will tell.”