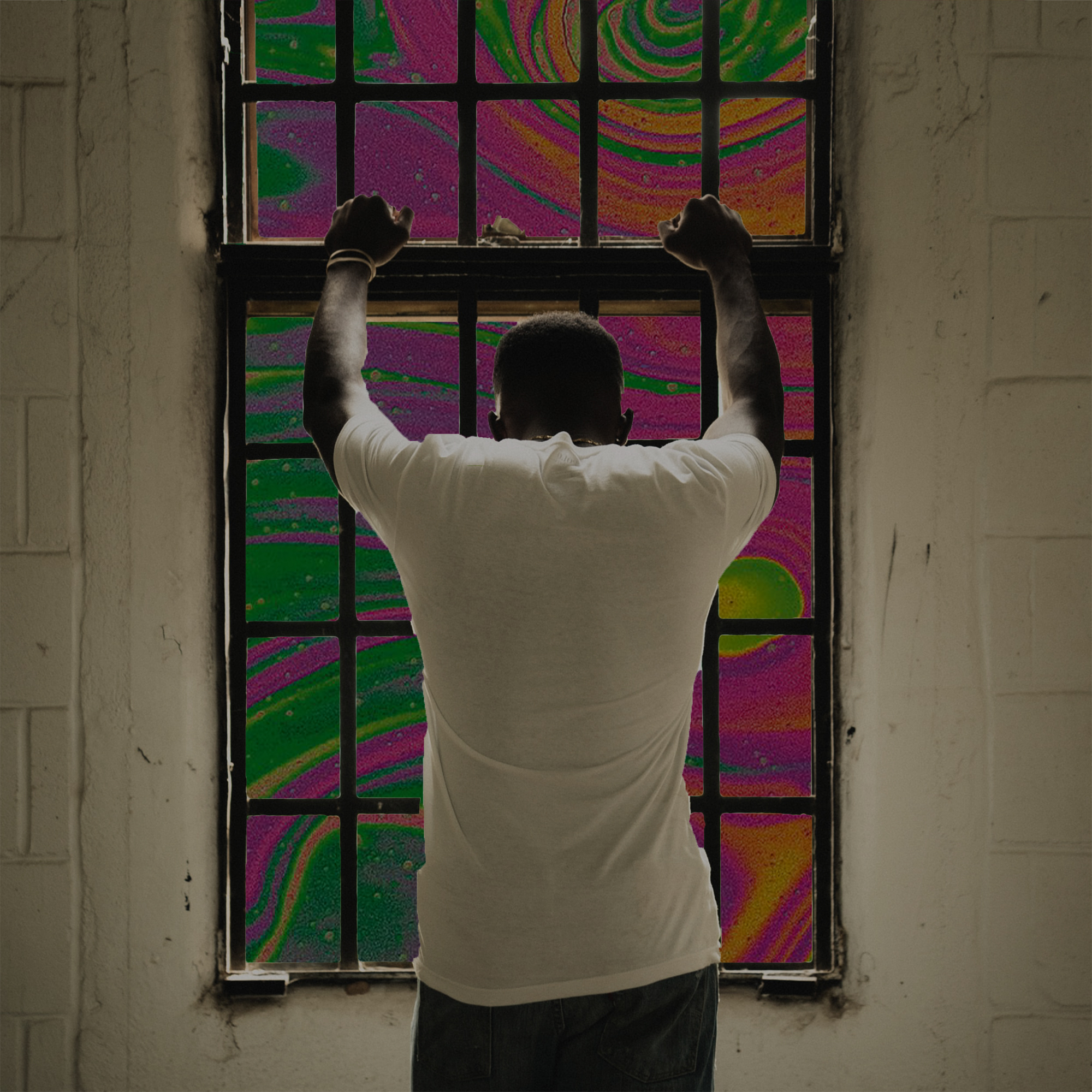 Where is the Relief for Those Doing Time for Psychedelics?

The legal landscape surrounding marijuana and psychedelics in North America seems to be in constant flux. With states like Oregon legalizing magic mushrooms on November 4th, joining Ann Arbor last month, and others more than a year ago — it can certainly be difficult to keep up with the laws. It is even more difficult, as states soften and amend these legalities, for those already convicted of drug-related felonies. Will we commute their sentences as the laws relax? Does their punishment match their crime?

In many cases, it seems the answer is no.

In many countries, when the legalities of an act change, those previously convicted of that act are retroactively forgiven. Their sentences are commuted, and their records cleared. This is called Retroactive Ameliorative Relief. The USA is on a shortlist of countries that do not recognize Retroactive Ameliorative Relief in their constitutions. Instead, it is the responsibility of individual states to include a relief clause in their reformation policies. When overlooked, this confuses the new legislation, leaving many wrongfully behind bars.

Because drug laws are often amended at the state level and not federally, any conviction of a federal crime is still considered illegal. Marijuana, for example, is not federally legal. While it has been legalized for recreational use in 11 states and for medicinal purposes in 29 states, it is still federally classified as a Schedule I drug under the Controlled Substances Act. Those in federal prison, even for a crime as simple as possession, will not see any relief.

Currently, about half a million people in the United States are incarcerated for non-violent drug related offences. Police are making nearly one million drug-possession arrests each year.

It is Impossible to Ignore Racial Profiling

These non-violent, often first-time convictions made up 88 percent of the total marijuana charges made between 2001 and 2010. A Human Rights Watch report concluded that of those arrested on drug possession charges, only 3.1 percent would later commit a violent crime. It would seem that the majority of those arrested on drug charges are not, in fact, criminal masterminds. Instead, they are casual consumers of a substance that other states and countries recognize as nearly harmless.

In an earlier Truffle Report article, I discussed the reservations and restrictions minority voices face when contributing to psychedelic research trials. This is largely due to the disproportionate number of arrests faced by minority communities. An ACLU report found that as recently as 2018, the United States arrested black men at a rate three times higher than white men for marijuana possession. This trend does not seem to be declining, despite the wave of legalization across individual states.

“The question no longer is whether the U.S. should legalize marijuana — it should — or whether marijuana legalization is about racial equity — it is,” The report states. “It is also no longer about whether all levels of government should redirect resources away from prosecution of marijuana and toward public health investments and community collaborations — they should. Rather, the question is: When states legalize, how can they do so through a racial justice lens to address the panoply of harms that have been selectively aimed at Black and Latinx communities for decades?”

Nonprofit Organizations Step Up to Fight for Those Behind Bars

When the US government fails to enact a relief policy, nonprofit organizations step up to fight for those unjustly convicted. The Last Prisoner Project fights to “reimagine drug policy” while advocating for criminal reformation. Their “Release and Re-entry” program focuses on reintroducing those who have been convicted of a drug charge into the workforce. Fittingly, they have partnered with cannabis staffing company, Vangst, offering employment in the very industry for which these people were previously convicted. This type of reformation shines a light on the contradictory laws in the United States: What was once a heinous crime is now a profitable industry.

Another nonprofit that recognizes this contradiction, proclaiming in their mandate, “Today’s cannabis business plan is yesterday’s marijuana conspiracy”, is Life for Pot. Life for Pot advocates for those with harsh sentences, and serving those sentences in states where cannabis is legal. “Our purpose is to find nonviolent marijuana prisoners who have been sentenced to life without parole and to advocate for their immediate release,” writes founder Beth Curtis, whose brother is serving two life terms plus twenty years on marijuana charges.

Canada Recognizes Retroactive Ameliorative Relief, But the Process is Tedious

The United States’ Northern neighbour, who legalized marijuana in 2018, recognizes retroactive ameliorative relief. This does not, however, mean that all convicted cannabis users receive a blank slate. As of September 2019, nearly a year after legalization, only 44 of the 71 applicants were granted a pardon. “About 250,000 Canadians are thought to have prohibition-era records for simple possession of marijuana, though because some people were charged under a generic drug possession offence rather than one specific to cannabis, it’s not clear how many there are,” Global News reports. “Also, those who have a record for other offences aren’t eligible for the program.”

The process is no easy task. It is nevertheless critical to creating a fair future for those unjustly convicted prior to cannabis legalization. As discussions of decriminalization continue to enter the mainstream, we must acknowledge the hypocrisy towards those previously convicted, addressing their futures in the amended legislation both in the US and Canada.