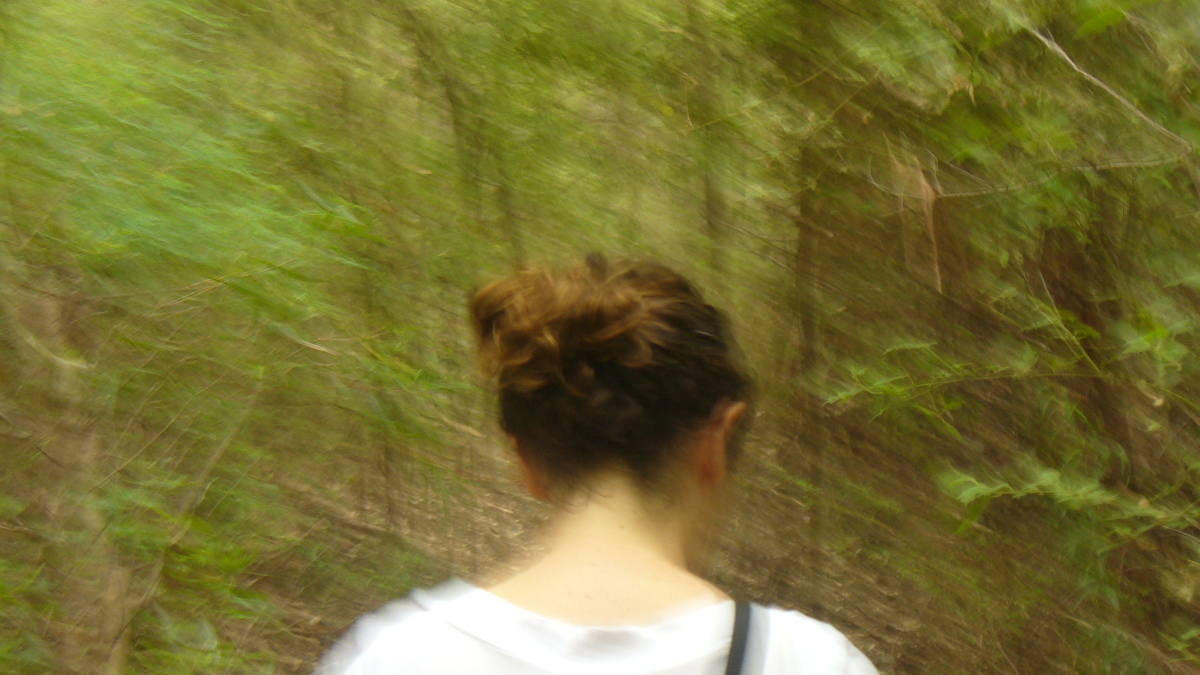 What Is Hallucinogen Persisting Perception Disorder?

Experts Say HPPD is a Relatively Rare Condition, But Can Wreak Havoc

In an October 2019 video, YouTube user Grayson Guice recalls ingesting psilocybin sometime in August of that year, an experience that he says quickly “spiralled into a horror trip.” After having a few good trips in the past, Guice tells the camera that he felt ready to trip alone, “to see what my brain had to say to me and what the shrooms could reveal to me.”

After ingesting 1.3 grams of “really strong magic mushrooms,” Guice recalls experiencing an ego death that led to panic attacks for the remainder of the trip. “It brought every negative thought from my subconscious to the forefront of my thinking,” Guice tells the camera.

But the next morning, the trip wasn’t over. “Waking up from that the next day completely felt like I was in a weird dream,” Guice says in the video. “I looked in the mirror and it felt like I wasn’t even in my body … I was completely depersonalized, completely derealized.” For weeks after, he says walking outside “felt like I was going to lose gravity and start floating off the face of the Earth.”

Guice says by focusing on accepting his feelings and exercising, it took him about two months to recover from what doctors would likely deem a case of hallucinogen persisting perception disorder, or HPPD. According to experts, HPPD is a relatively rare condition. But for the people who do experience it, the disorder can be both long-lasting and debilitating.

History and Symptoms of HPPD

A 2017 review published in Frontiers in Psychiatry described HPPD as “a long-lasting and potentially permanent syndrome characterized by a spontaneous recurrence of perceptual/visual disturbances which are reminiscent of those generated while a subject was intoxicated with hallucinogen.” And while the label ‘acid flashback’ is commonly associated with HPPD (and studies have shown LSD is indeed the most common culprit), the condition can also be traced to any other psychedelic. HPPD is commonly divided into two classes, according to a 2017 review published in the journal Behavioral Neurobiology of Psychedelic Drugs: Type 1 is marked brief ‘flashbacks,’ while Type 2 is more chronic, “waxing, and waning over months to years.”

It’s believed that HPPD was first described in a 1954 article studying the effects of LSD by a team at Powick Mental Hospital, a psychiatric facility in the United Kingdom that shut down in the late 1900s. “The effects of the drug may be intermittent in duration for periods up to 8 days, symptom-free periods alternating with periods up to a couple of days during which the typical LSD experiences are present,” the doctors wrote. University of California psychiatry professor Mardi J. Horowitz first introduced the term ‘flashback’ in 1969 to describe “returns of imagery for extended periods after the immediate effect of hallucinogens has worn off.”

The symptoms of HPPD can differ from person-to-person, but are most commonly characterized by visual distortions, including haloes, flashes of colours and lights, floaters, and afterimages, according to the Frontiers article. To be diagnosed, HPPD should be causing “clinically significant distress or impairment in social, occupational, or other important areas of functioning.” A New Yorker article from 2013 touched on the work of Henry Abraham, a lecturer in psychiatry at Tufts University School of Medicine, into the experiences of people with HPPD. Abraham found up to sixty-five percent of people with HPPD chronically endure panic attacks, while fifty percent experience major depression.

Prevalence and Potential Causes of HPPD

While HPPD has been talked about in the psychedelic community for years, the term wasn’t added to the American Psychiatric Association’s Diagnostic and Statistical Manual of Mental Disorders until 1987, and not classified as a full syndrome until 2000. A 1997 study gauged the prevalence of HPPD at one in every 50,000 psychedelic users. The more recent results of an online survey of close to 2,500 people, published in 2011, found sixty percent of participants reported experiencing drug-free visual experiences, while just over four percent found these experiences “stressing or impairing enough to consider seeking treatment.”

The roots of HPPD are very much still hazy, but researchers are beginning to shed light on some of the potential causes of the condition. The results of a survey of twenty people reporting Type 2 HPPD-like symptoms suggested the condition “is in most cases due to a subtle over-activation of predominantly neural visual pathways that worsens anxiety after ingestion of arousal-altering drugs, including non-hallucinogenic substances,” according to the 2016 Behavioral Neurobiology of Psychedelic Drugs article. That same article found individual or family histories of anxiety and complaints of tinnitus, eye floaters, and concentration problems prior to using a psychedelic could predict vulnerability for the condition.

Another theory suggests psychedelic users, specifically LSD consumers, “might develop chronic disinhibition of visual processors and dysfunction of the central nervous system,” according to a 2018 article published in the journal Brain Science. That same article highlights another budding theory that says a temporary or permanent impairment of the brain’s lateral geniculate nucleus, associated with visual perception pathways, could be to blame.

With the amount of research into HPPD still relatively small and the causes of the condition still murky, it’s helpful to debunk the myths of the ‘acid flashback.’ Contrary to popular belief, HPPD is not directly correlated with a bad trip, and can be sparked by a positive psychedelic experience as well. Another common falsehood associated with HPPD is that the hallucinations sufferers experience days, months, or years after ingesting a psychedelic are caused by the remnants of a mind-altering substance in the body, which is untrue.

Heavy use of psychedelics also doesn’t appear to be tied directly to HPPD: A 2005 study that surveyed members of the Native American Church, where peyote is used ceremonially, found no HPPD symptoms in a group of 80 people who had each taken the psychedelic hundreds of times. At the same time, the study also suggests cultural settings could play a role in whether HPPD manifests after a psychedelic experience.

There is no specific cure for HPPD as of yet, but a few different models of treatment are emerging to help manage the condition. Research suggests benzodiazepines, the class of psychoactive drugs that includes Xanax and Valium, may be helpful in treating HPPD. Clonazepam (sold under the brand name Klonopin) has been isolated as a particularly strong candidate. In one clinical trial, sixteen HPPD patients were treated with daily doses of clonazepam. Their symptoms improved significantly, persisting at a six-month follow-up after treatment was stopped, according to the results of the trial published in a 2003 International Clinical Psychopharmacology article.

First-generation antipsychotic medications at low doses could also help treat HPPD, researchers have suggested, including Haloperidol, Trifluoperazine, Perphenazine, Sulpiride, and Zuclopenthixol. Others have suggested that repetitive transcranial magnetic stimulation, a type of brain stimulation treatment used to help people with treatment-resistant depression, could be useful. Psychotherapy could also be helpful.

Dr. John Halpern, a psychiatry professor at Harvard Medical School and a leading HPPD researcher, suspects severe anxiety could make the symptoms worse. “The more you focus on the condition, the more it spirals out of control,” Halpern told the New Yorker in 2013. “So sufferers must practice letting go, which most Americans tend to struggle with.”