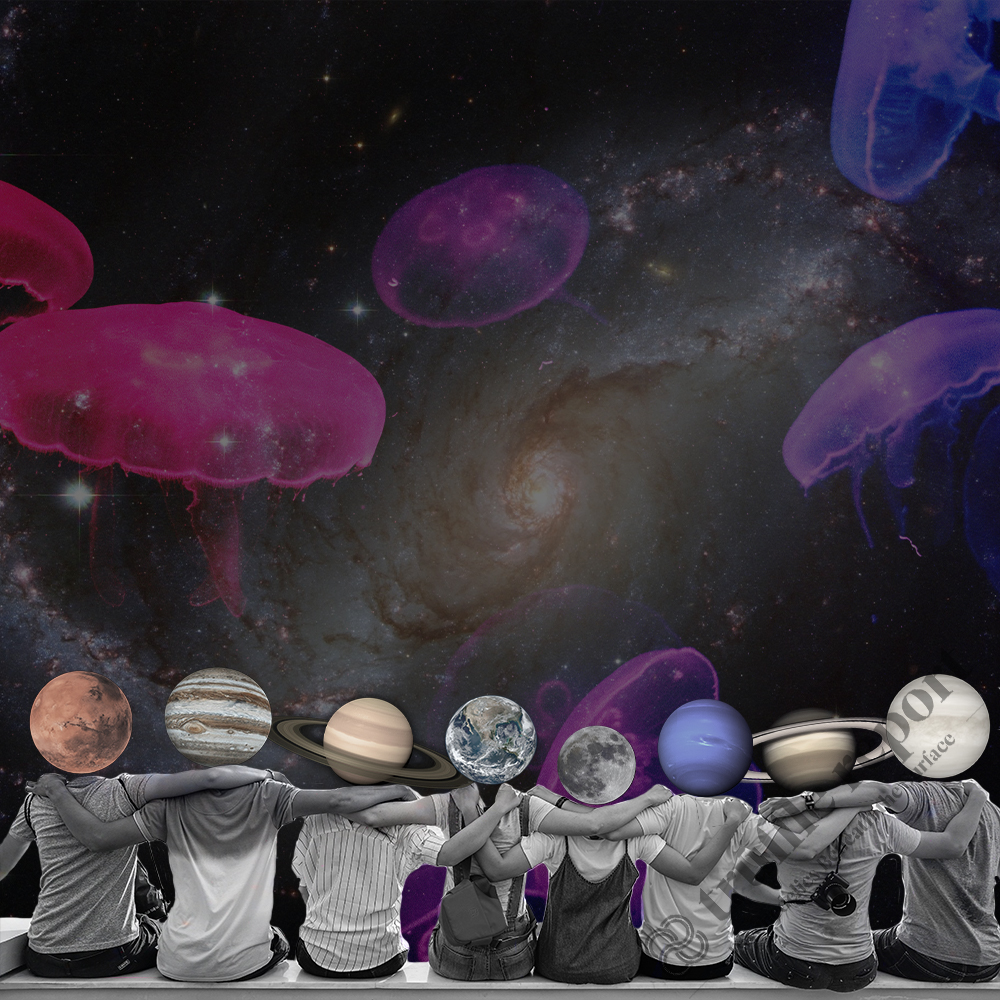 What Effects Do Psychedelics Have on Social Perception?

Psychedelic research has become a trending topic in the last few years. The clinical trials on psychedelics for treating all sorts of afflictions from PTSD to anxiety, borderline personality disorder, and even eating disorders are no longer oddities in the scientific community. Psychedelics are also being explored in less clinical, more personal settings such as enhancing productivity or awakening divine energy during meditation. Given their impact on mental acuity, could psychedelics also affect social perception? Research surrounding MDMA gives us a clue to how this prosocial substance influences how we view others.

What is Social Perception?

Social perception refers to the ability to make accurate interpretations and assumptions about other people from their physical appearance and verbal and non-verbal communication. This includes things like facial expressions, tone of voice, hand gestures, body language and movement.

Social perception also refers to the innate process of identifying and using these social cues to make judgements about social roles, rules, relationships, context and even characteristics like trustworthiness in others. The field also includes social knowledge, which refers to the knowledge of social roles, rules, and structures surrounding social situations and interactions. A real world example of social perception could be understanding that someone agrees with you when they nod, smile, or give a thumbs-up gesture with their hands.

The four main components of social perception  are:

Observations are the “raw data” of social perception, combining three main sources which are people (physical appearance, pitch in voice, scent, style, etc.), situations and behaviour. These sources are used as evidence in supporting a person’s impression or assumption about others.

Attribution is also important to fully understand social perception. Attribution is the conscious or unconscious process of assigning someone’s personality as the source or cause of their behaviour during a situation.  It is important to note that social perception is influenced by an individual’s current motivations, emotions, and cognitive load capacity, which is the complete amount of mental effort used.

Through these components, those navigating social situations integrate all of the available information into a unified impression to create perception, which determines how people attribute certain traits and how those traits are interpreted. Social perception also involves what is commonly known as first impressions.

Can Perception Be Changed?

Social Reference Theory proposes that any perceptions must be understood in the context of a reference, and that without a reference no perception exists. It also proposes that changing the reference can change a person’s perception and that the reason why different people disagree on an issue is because they have different references. A study published in The Journal of General Psychology in 2020 aimed to examine whether changing the reference could really change a person’s perception. Investigators randomly selected a group of undergraduate students who were asked to rate the attractiveness of an average looking person presented among other pictures of either more or less attractive people.

The researchers found that the students’ perception of the target’s physical attractiveness was altered by a change of reference. They were rated higher when the reference image was of a less attractive person and lower when the reference was more attractive. While the study may seem somewhat irrelevant in terms of social perception, it did provide evidence to support the proposition that changing the reference can change an individual’s perception, which can be applied to all aspects of social perception. A person that normally doesn’t stand out as being well-dressed will seem very well-dressed when seen next to someone who is disheveled.

Studies have shown that MDMA produces prosocial effects such as enhanced feelings of empathy and closeness. However, it is not fully understood how MDMA alters basic emotional processes to produce these effects or whether it produces changes in actual social behaviour. While the relationship between these findings and social perception might not be completely clear at first glance, feelings and mindset are contributing factors to social perception. If MDMA causes someone to feel more empathetic, their social perception is going to be affected by these feelings of empathy.

A study published in the Journal of Psychopharmacology examined how MDMA affects perceptions of and responses to emotional expressions, also testing its effects on behaviour during social interaction. Over three sessions, 36 healthy volunteers with histories of previous ecstasy use received either MDMA or placebo under double-blind conditions. The study found that MDMA slowed the perception of angry expressions and increased psychophysiological responses to happy expressions as well as the use of positive wording and empathy in social interactions.

These results mean that MDMA does affect social perception. It alters basic emotional processes by slowing the identification of negative emotions and increasing responses to positive emotions. It also suggests that it positively affects behaviour and perceptions during social interactions, meaning that if, for example, someone rolls their eyes in disagreement during a conversation, the person who is under the influence of MDMA might not recognize this as a sign of irritation, which could negatively impact social perception under regular circumstances. The findings also suggest that drugs may produce better effects when they are used in the presence of other drug users.

Currently, there is an active clinical trial being finalized by the University of Chicago to better understand the effects of stimulant drugs on social perception and their prosocial effects. The study is comparing the effects of MDMA to those of methamphetamine, and is double-blinded and randomized. While the study is said to have started in June 2016 and been completed in January 2020, no results and little information concerning it has been published to date.