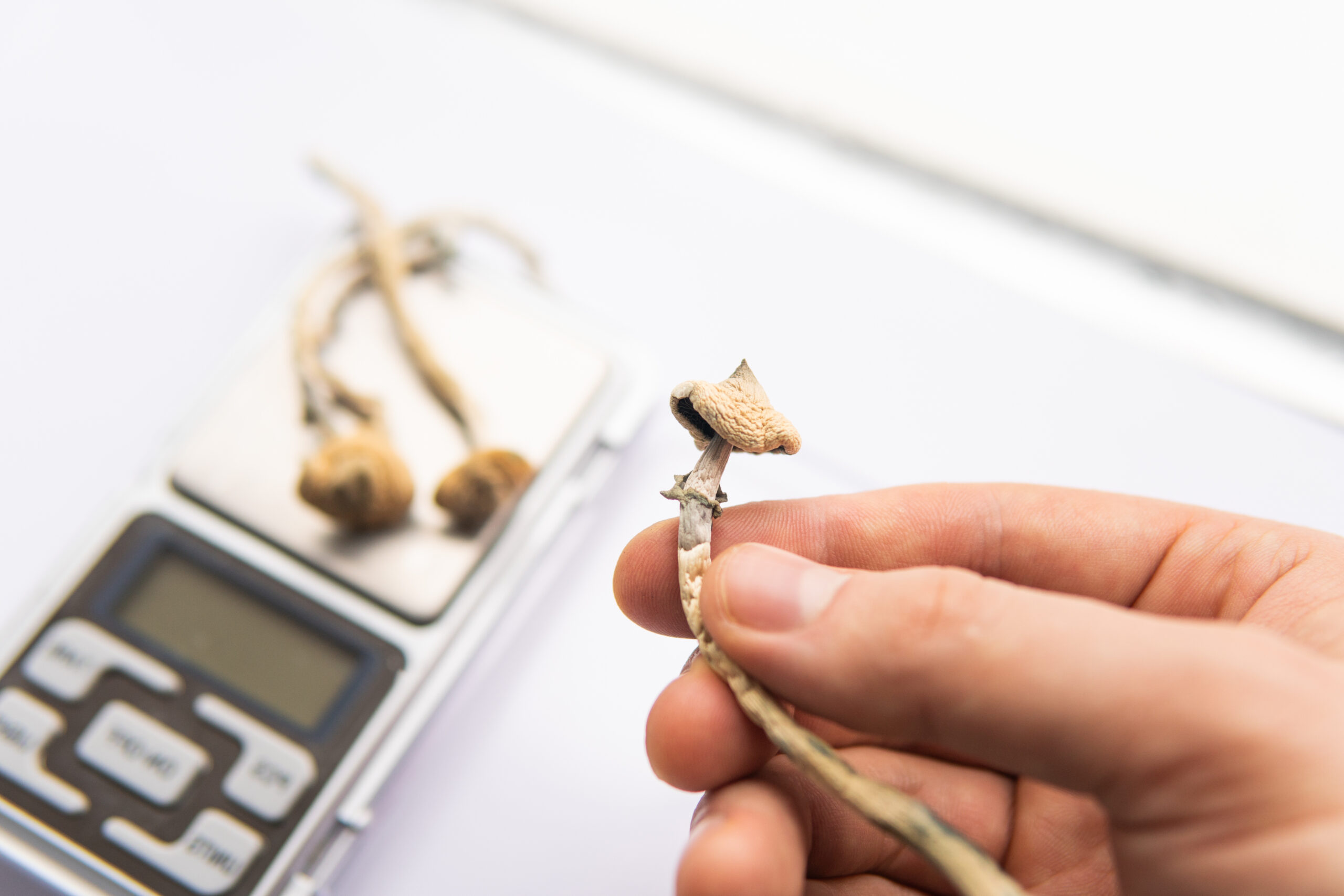 Washtenaw County, MI, Prosecuting Attorney Eli Savit took to Twitter on January 12 to share that his office will no longer charge its residents with the use, possession, or cultivation of entheogenic plants, bringing the Michigan county’s policies in sync with Ann Arbor City Council resolution.

“The Prosecutor’s Office is committed to ending that arbitrariness, and accordingly will no longer prosecute the possession, use, or cultivation of entheogenic plants,” the statement reads. Additionally, Savit wrote in the statement, “After all, without the threat of prosecution, Washtenaw residents who are experiencing adverse effects will have assurance that they will not face criminal consequences because they called for help.”

In September 2020, Ann Arbor City Council unanimously passed a resolution pushing entheogenic plants to the lowest law enforcement priority for the city. “With entheogenic plants functionally decriminalized in Washtenaw County’s largest city, it would be capricious to continue pursuing entheogenic-related charges originating in other parts of the county,” Savit says.

Fight Against Racist ‘War on Drugs’

The War on Drugs, enacted by the Nixon Administration in 1971, has done incalculable harm to millions of Americans and the very social fabric of the nation for decades. The US has hit a record number of overdose deaths between June 2019 and May 2020, killing at least 81,230 people, according to the CDC.

“The so-called War on Drugs—in which multiple substances have been criminalized, regardless of their pharmacological properties—has been a failure. It has resulted in the incarceration of millions of people. And the racial disparities arising from the War on Drugs are pronounced,” Savit acknowledged.

The Prosecuting Attorney also expressed his discontent with U.S. federal drug policies, saying, “Over 10 percent of the U.S. population report using “illicit drug[s]” in the past month. That statistic—combined with the harsh penalties associated with criminalization—indicates that our current national drug policy has created a cruel roulette wheel of sorts.”

Moreover, Savit acknowledged that naturally occurring entheogenic plants are not generally addictive, fatal, or associated with violent behaviour. He says, “Just the opposite: the use of psilocybin mushrooms has been associated with reduced partner violence in men.”

What Will Change in Washtenaw County?

Savit tweeted, “[W]e will no longer be pursuing charges related to entheogenic plants (most prominently, psilocybin mushrooms).” While this makes it easier for individuals to possess, cultivate and use entheogenic plants, fungi and naturally extracted compounds, anyone with a large-scale, for-profit distribution of the substances will be prosecuted under the law. This is, again, in sync with the Ann Arbor resolution that prohibits “commercial sales or manufacturing of these plants,” and “distributing these materials in schools.”

Similarly, the policy doesn’t protect anyone driving under the influence of entheogenic plants or substances.

The County Prosecutor’s Office has also decided to not adopt inflexible overarching criteria for determining charges on illegal distribution, treating every case individually.