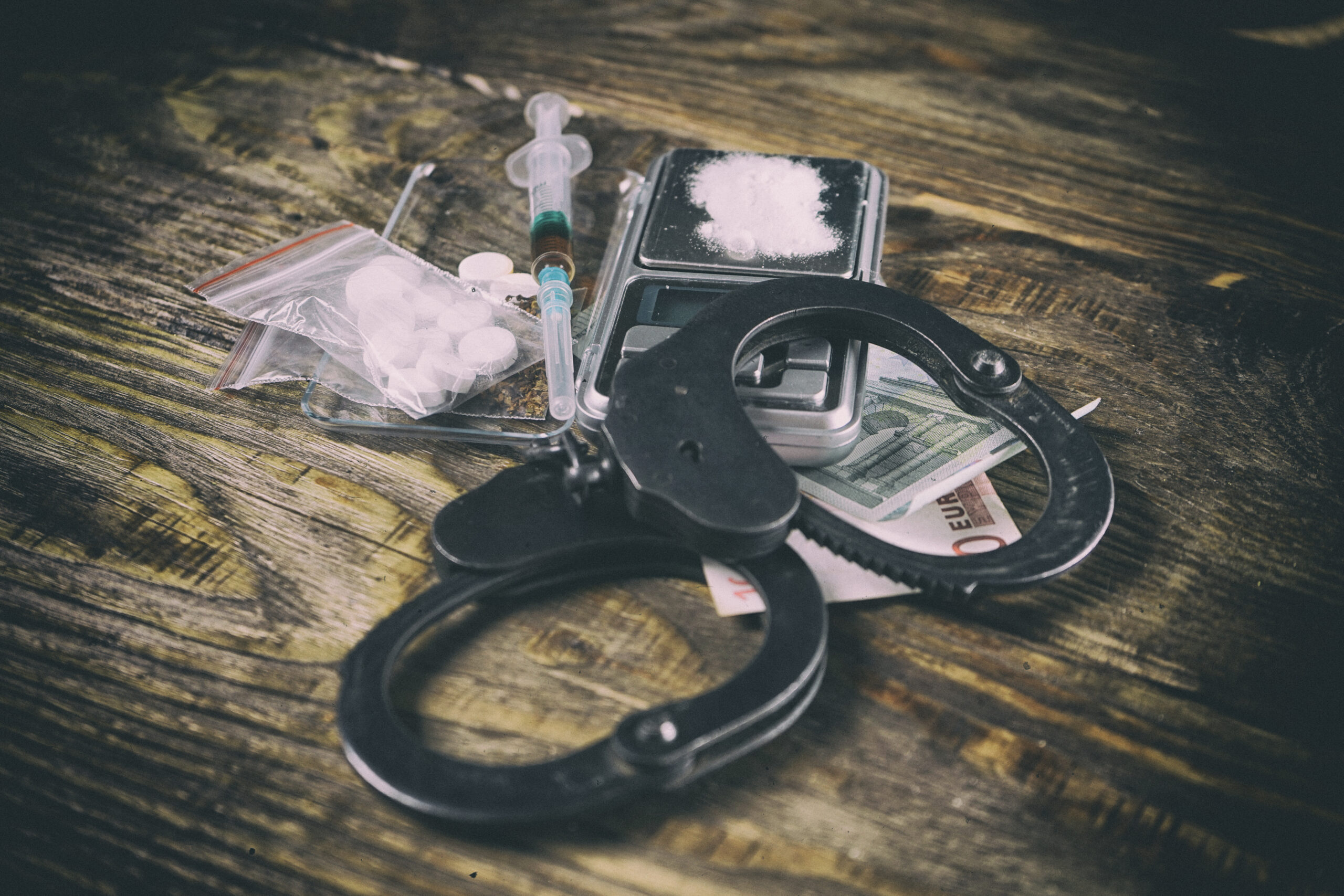 As state legislators continue to evaluate ways to address the Washington Supreme Court’s State v. Blake ruling ending criminal penalties on simple possession of drugs, some counties are seeking their own solutions.

Within weeks of state possession statutes being struck down, Marysville County re-criminalized possession of all drugs as a gross misdemeanour, while Lewis County introduced a resolution to make possession illegal again. Meanwhile, other counties —including King County— are still debating the changes, creating patchwork local drug laws in the state.

“When we made the proposal to the board of county commissioners, it simply inserted the word ‘knowingly’,” says Jonathan Meyer, Lewis County Prosecutor. He adds, “The reason that we proposed that is because, after the court’s ruling, all possession of controlled substances became legal for all ages.” In other words, it has created inconsistency in the state law which allows giving a ticket or jail time to an underage individual for smoking tobacco or drinking alcohol but not for possessing controlled substances.

One County’s Approach to Drug Laws

“My goal is not to put more people in jail,” Meyer says, adding that he wants to get his county clean. “There’s a reason why programs like our drug courts work… that’s because of the coercive nature forcing the conversation until the person decides that they want to make a switch,” he tells Truffle.

Irregularities in the drug laws have also created a likelihood of increased opioid overdose-related casualties, Meyer argues. Stating his case for re-criminalization, he says, “For some, involuntary help will be great. For others, it’s going to take the criminal justice system…  I would agree that the criminal justice system shouldn’t play a role, but there are people who are going to not get through and may get the treatment that they need through the other avenues.”

The Blake ruling has also put unprecedented financial pressure on counties to reimburse those who were previously convicted of drug possession. While Lewis County’s resolution to recriminalize drug possession might address local enforcement needs, it doesn’t mitigate the obligation to vacate cases from the last five decades, going back to the 1970s. “We prosecute in the name of the state even though we are at the county level. A lot of that money goes back to the state and so, they would basically cover the cost,” Meyer says.

Lewis county councillors have taken a ‘wait and see’ approach for the re-criminalization resolution, which was heard on March 30, hoping that state legislators might bring in cohesive, wider-ranging reforms to drug laws before this session ends. “The reason that it [resolution] was first introduced was that it appeared that the state was not going to take any action, not for the lack of trying from different avenues but from lack of consensus,” Meyer says.

Although stalled for a time, the prosecutor is not on board with blanket decriminalization of all drugs for addressing the opioid overdose crisis. “It’s naive. The reason I say that is because it creates a ‘one size fits all’ solution to something that is not a ‘one size fits all’ problem,” Meyer says, looking at all the bills currently competing in the state legislature to resolve the issue.

On the state level, Senate Bill 5476, titled ‘act relating to addressing the State v. Blake decision’ passed the Senate Committee on April 10. The bill proposes to establish personal use amounts for controlled substances, while replacing criminal penalties related to simple possession for those aged 21 and over with a fine of $125.

With 16-7 votes and two abstentions, SB 5476 was passed in the Means and Ways Committee during an early Saturday morning meeting. The bill has now been referred to the Rules Committee for the second reading.

The bill was heard for the first time on April 5, in an attempt to address the fallout of the Washington Supreme Court’s ruling. During the initial testimony hearing in the Senate Ways and Means Committee, Sen. Manka Dhingra (D), who sponsored the bill, said, “there were two questions that were driving this bill. One is ‘does the state need to act?’ Overwhelmingly, the response was ‘yes’. And the second was what would the response be?”

The bill has received strong support from lawmakers and advocates alike. “Washington needs to build a comprehensive, proactive plan to reach people where they are and engage them in services that address the root causes of substance use disorder instead of continuing to treat them like criminals and ruin their lives,” the committee of Treatment First WA says in their statement.  The following action hasn’t been scheduled, and to be implemented as a law, the bill has to reach the finish line by April 25, the last day of Washington State’s legislative session.

“The timing was definitely unfortunate,” Sen. Dhingra told Truffle during an earlier phone interview. “It came out after our legislative session was at a mid-point. The timing did not give us the opportunity to really work on this issue more collaboratively with others.”

In a recent public survey conducted after the Blake decision, 59 percent of Washington residents think that it is the right opportunity to replace the state’s outdated drug laws with a more effective solution. The study conducted by FM3 Research shows that voters think drug laws and drug courts have caused more problems than resolving them, and “are eager to seize this moment to broadly rethink the state’s approach to problematic drug use.”

There are at least nine bills attempting in some form to address these issues currently active in the state legislature, most of them introduced after the Blake decision and proposing some kind of solution. Here’s a brief list: