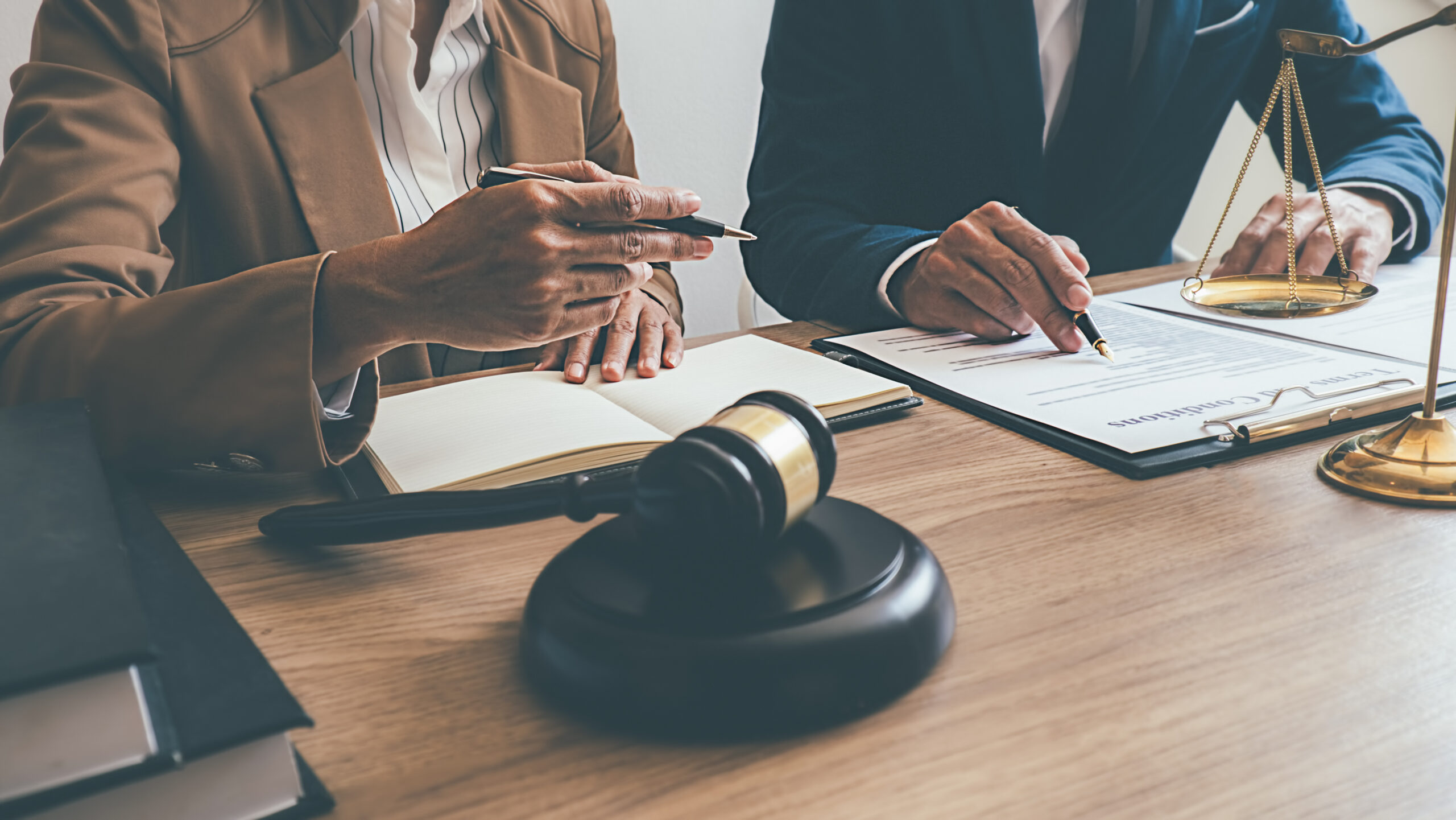 Washington Lawmakers Vote in Favour of Decriminalization in Committee

The House Public Safety Committee of Washington State on Monday approved bill HB 1499, titled the Pathways to Recovery Act, which aims at expanding ‘the availability of and facilitating access to effective, health-based approaches to the substance use disorder crisis’ in Washington State, and ‘to direct people with substance use disorder to treatment and recovery services through changes to laws criminalizing drug use.’

Rep. Lauren Davis (D), the primary sponsor of the bill, said before the vote that “It requires the state to develop and execute a plan for a comprehensive continuum of care for substance disorder. Something we’ve never done.”

The bill, introduced on February 4 in the state legislature, is vying for a similar framework to that adopted by the State of Oregon through Measure 110, however, it doesn’t include language covering the imposing of fines. Instead, it focuses on a “continuum of care”, meant to be achievable by training front-line responders to interact more empathetically with sufferers.

Through this legislation, the state will focus on improving “community-wide safety and health” by emphasizing support services and recovery support systems to help overcome “the social determinants of health, including housing, education, employment pathways, community connection, peer support, and treatment,” as mentioned in the bill.

The vote comes after Friday’s almost two-hour-long hearing of the Committee, which discussed wide-ranging aspects of the bill, including Portugal’s decriminalization measure and its effects on reducing the crime rate in the country over the last two decades. The Committee was unable to complete the vote by the previously established deadline.

“This process has been extraordinary, to say the least,” Chairman Rep. Roger Goodman (D) said at the end of the voting procedure, as he favoured the bill. The panel was not scheduled to vote on the bill in this session, but it was added to the schedule during the weekend.

The bill has now moved to the House Appropriations Committee, from where it would potentially be pushed for a full floor vote.

If passed, the Pathways to Recovery Act is expected to be implemented by December 1, 2022. Going forward, the authority will submit a report on the policy changes  “to the appropriate committees of the legislature and governor by December 1st of each year,” the bill says.