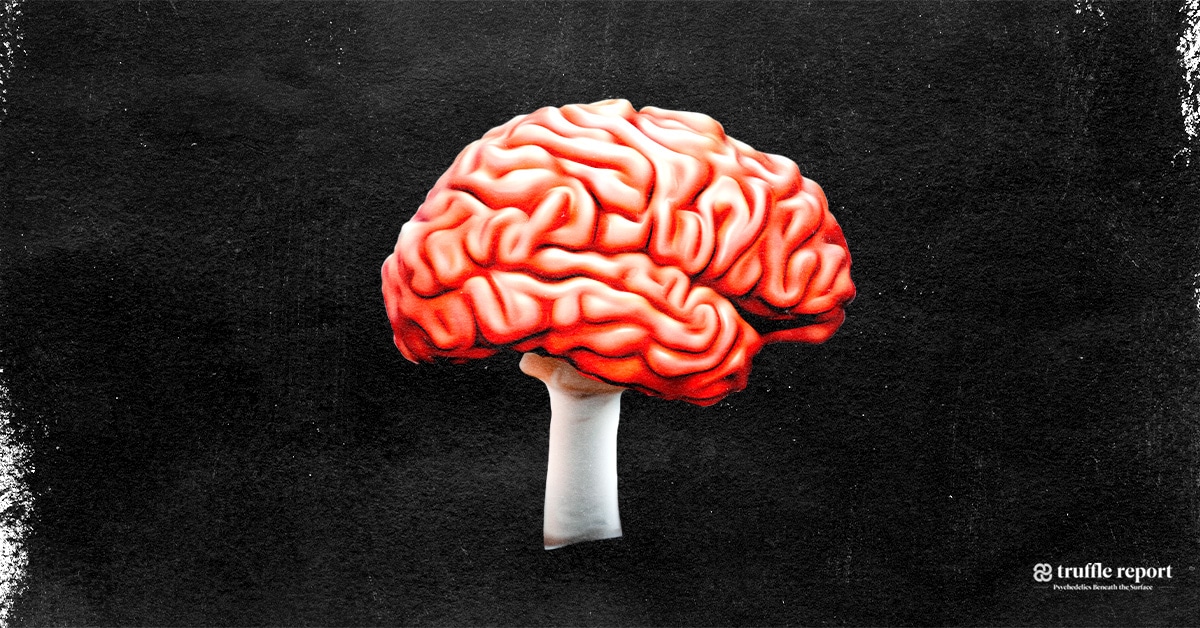 Psychedelics are becoming an increasingly crowded arena. It seems that every week we’re hit with news of another IPO, or the move of a prospective drug developer into a larger capital market. Despite the increasingly large sums of money being thrown around, much of this industry is still entirely speculative. Warren Needler, President of Wake Network, tells us that their work is more focused on meeting the market where it exists.

“We’re dedicated towards naturally derived compounds specifically,” says Needler, “the key reason being this is the market that actually exists today. Globally, there are millions of people that have found either microdosing or macrodosing as therapeutically beneficial for themselves. Of course, it’s entirely within the grey market, very much like the early medical cannabis industry. There were, and still are, a lot of patient advocacy groups really pushing for natural medicine. Everything that we do at Wake points towards meeting the market where it actually is, beginning with our science division which is currently producing psilocybin mushrooms. We’ve been doing so since about September of 2020 in an R&D capacity.”

Given that Wake is focusing on natural psilocybin, and has made news as the first psychedelics entity to be granted an import permit to the United States by the DEA, we asked Needler if the Wake team were watching the case of Dr. Sunil Aggarwal with interest, given the precedent it might set for access to psilocybin in palliative care under Right To Try laws.

“I do know that this is something that has been brewing for quite some time. And it’s actually, as far as my understanding goes, the basis for a lot of the state laws and bills. Once you shift from the state level rules and regulations to the federal level and the DEA, it’s a real game changer. I think it’s very exciting, and that naturally derived compounds are an integral part of this shift.”

Wake’s Partnership with the Lieber Institute

Looking to the future, Needler sees the ability to customize and personalize dosing profiles as key to clinical psychedelic therapy. To that end, he says, Wake has partnered with the Johns Hopkins-affiliated Lieber Institute for Brain Development.

“The partnership we have with the Lieber Institute is focused purely on the power of genomics, metabolomics, transcriptomics, all the ‘omics’ on informing proper psychedelic treatments through both safety and personalized dosing. It’s a pretty incredible organization. They have the largest database of genetically profiled human brains on the planet. The reference library will be underpinning our research and IP development. This is building towards personalized dosing profiles as well. Everybody’s reaction to drugs is a bit different. The outputs of those will need to be addressed on an individual basis. Somebody who had childhood trauma is vastly different from a combat veteran.”

Moving back to the here and now, we asked Needler about Wake’s line of nutraceuticals. I mention that it’s common enough to see psychedelics firms begin moving this way, into the functional/medicinal mushroom area. I also tell him that based on past interviews, we have reason to be concerned about the overall quality and efficacy of products in that space.

“We’re innovating in this exact field and we’ve seen this issue arise. The medicinal mushroom market itself is a white-label nightmare and is currently being flooded. Lots of products coming from all different sources and origins. The work that we’ve done on mushroom sourcing and cultivation of our own is constantly being lab tested and verified by lab partners in Canada and the United States. Whether they’re grown in Jamaica, Canada or sourced from other craft cultivars, we send all of them to the same laboratories. As for the future, we’re actually embarking on a pretty significant innovation in our CPG plans which will not only shed light on this issue, but to actually go from single source ingredients to something much more comprehensive with full traceability on exactly what’s in your bottle. That goes a long way. Transparency does not exist now.”

Speaking on Wake’s facilities and efforts in Jamaica, Needler tells us that “From the beginning, our mission has been building and cultivating an actual economic, medicinal and clinical environment in Jamaica. We are working directly with several branches of the Jamaican government to ensure Wake Jamaica remains the gold standard for production while creating a true economic benefit for the country.”

I mention that with the growing interest in psychedelics, the post-pandemic world is likely to see a wave of psilocybin tourism in places such as Jamaica, as well as the Netherlands, Costa Rica, and other locales where legal facilitated experiences are possible.

“We won’t be into the psychedelic tourism industry right now. Focus will remain on our clinical approach to showcase safety and efficacy of research and treatment. Our fully approved Phase IIb clinical trial for microdosing, a world’s first, is set to commence this year. If and when we open up the doors to a clinic, it will either be for our microdosing study or for bringing in athletes and combat veterans for specialized research and care. We have to maintain our reputation with the government of being clinical first, research-focused and producing clean, safe psilocybin.”