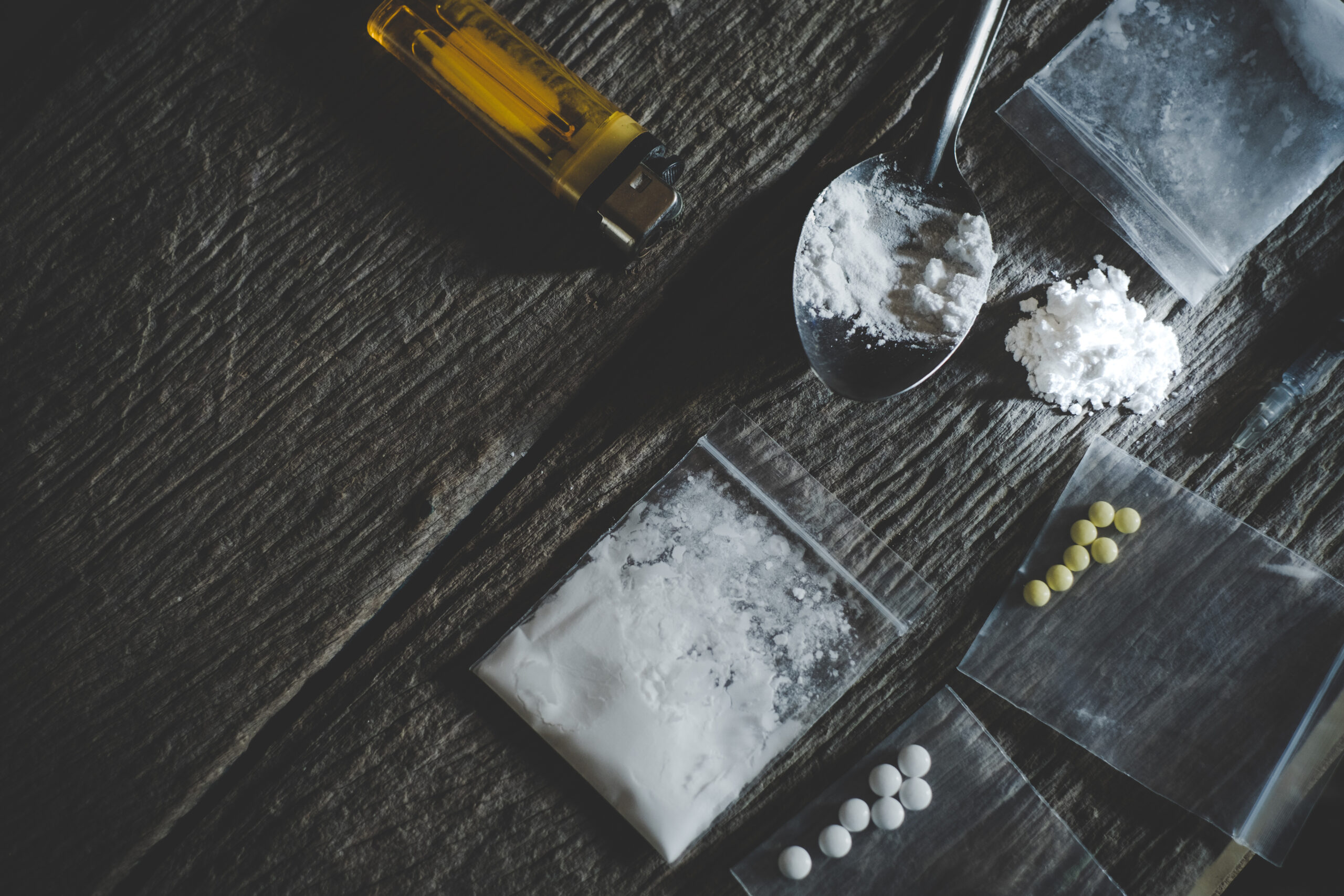 Lawmakers in the State of Vermont introduced a bill to decriminalize possession of scheduled substances on Tuesday. Amid the recent wave of ongoing drug policy reforms in the U.S., Vermont has taken an impressive stance with a comprehensive slate of bills aimed at ending the decades-long War on Drugs and helping those who have suffered from its drastic effects in the last half-century.

Bill H.422, sponsored by Rep. Selene Colburne and Rep. Logan Nicoll, proposes to establish the Drug Use Standards Advisory Board within the Department of Health to aid in ‘determining the benchmark personal use dosage and the benchmark personal use supply for regulated drugs.’ The bill, modelled on Oregon’s Measure 110, aims at ‘preventing and reducing the criminalization of personal drug use’ in Vermont.

The new legislation also suggests imposing a civil violation fine of ‘not more than $50’ which can be waived off if the individual agrees to go through the screening for substance misuse treatment services.

With a common goal of addressing the drug war and opioid overdose crisis, Vermont lawmakers are in the middle of introducing nine bills that propose multi-faceted remedies to various obstacles an individual faces when reaching out for help. So far, lawmakers have introduced five pieces of legislation, while others are scheduled for later in sessions. Bill HF 309 proposes to decriminalize psychedelic plants and fungi including psilocybin, ayahuasca, mescaline and peyote. Bill H225 would allow simple possession of buprenorphine for therapeutic use, while H-310 focuses on regulating Kratom products that help individuals to deal with symptoms of opioid withdrawal. Another bill H395, introduced in March, would reduce specific barriers related to insurance companies while accessing mental health treatment.

“We know that none of these bills are going to do it alone, there are several parts of the system that are broken [and] have to be addressed in order to heal this crisis,” Brenda Siegel, a former Vermont gubernatorial candidate, shares.

Siegel has been actively working with advocates and other legislators to craft these bills. For her, the stakes are personal, having lost her nephew to an opioid overdose in 2018 while she was running for the governor’s post. “What was clear to me after my nephew’s death is that we’re not going to heal this crisis by fixing one part of the system or fixing the symptom,” Siegel says.

The language of the decriminalization bill emphasizes that possessing an amount of any drug greater than the ‘benchmark personal use dosage’ would continue to be a misdemeanour or felony, punishable per existing Vermont drug laws.

“People are going to use drugs and that’s not going to change and so we have to figure out solutions scientifically, and through lived experiences of the experts,” Siegel says. “Our system does really fail. And to be successful, we have to make sure that we introduce multiple bills.”

Vermont’s Bills and What They Aim to Accomplish

The decriminalization bill, sponsored by Rep. Selene Colburn and modelled after Oregon’s Measure 110, deals with the removal of criminal penalties for possessing drugs and instead, provide residents of Vermont easy access to health, scientific, and socio-economic authorities. Other bills are aimed at tackling simpler, apparently less controversial problems like mobile treatment and overdose prevention sites.

The other pieces of legislation include:

“In each of the bills, [we thought] about how disproportionately indigenous, Latin Americans, BIPOC, and especially LGBTQ youth have been impacted by this overdose crisis,” Siegel says. “And we know there’s a barrier to each of these things, so, every one of these bills is aimed at reducing the barrier,” she adds.

Siegel adds that there is a possibility that some or all of these bills may not pass, but the initiative is a crucial first beginning in the “dismantling of the drug war”. “Just like cannabis, and same-sex marriage, there’s so much progress we have fought for and this is the only way for us to end the drug war and it’s happening,” she says.