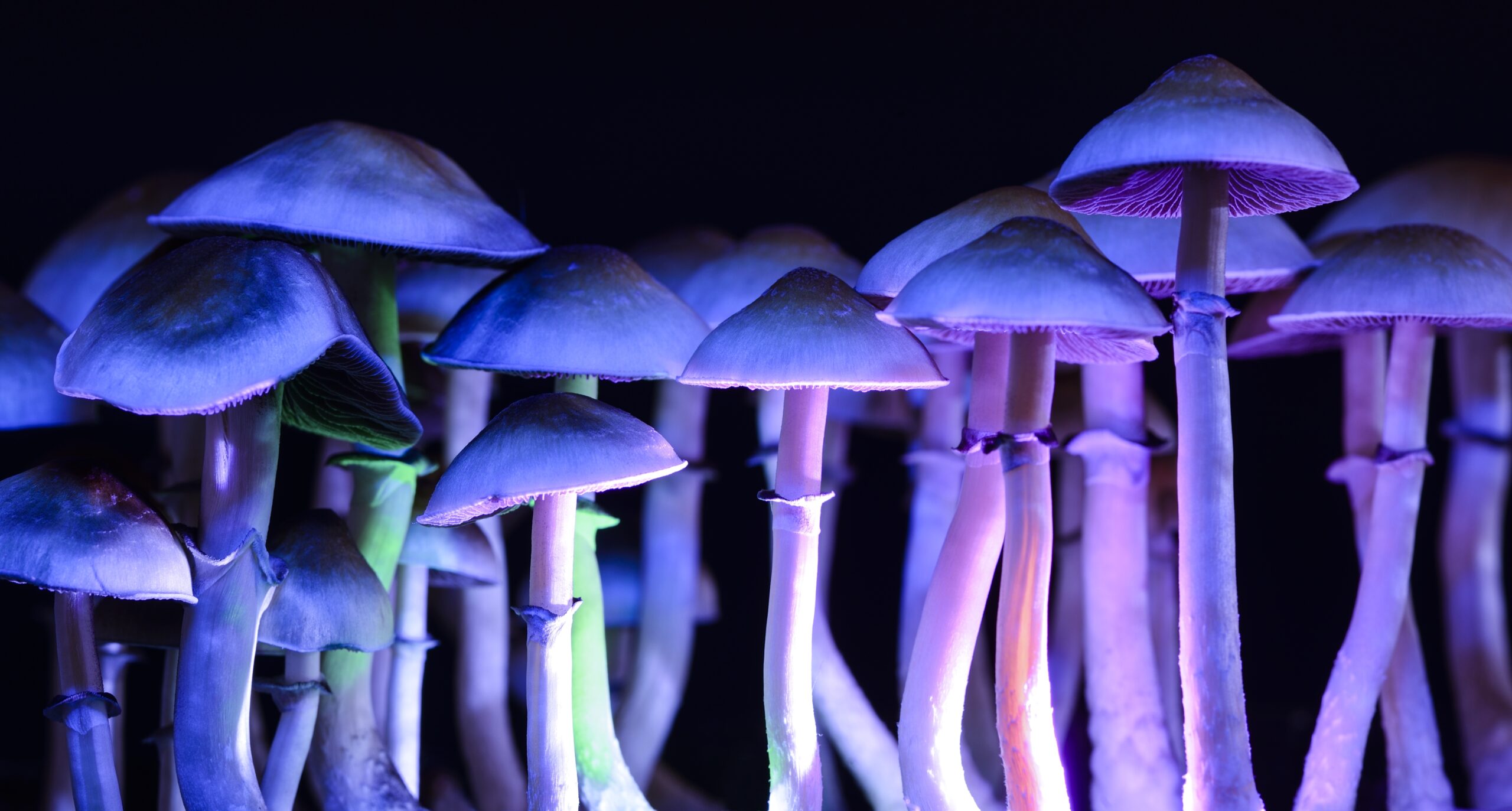 Vermont lawmakers introduced a bill in the state legislature on Tuesday, decriminalizing a range of entheogenic plants and fungi that are used for medicinal, spiritual, or religious purposes.

Rep. Brian Cina (P/D), Selene Colburn (P/D) and eight other co-sponsors backed the bill H-309, which is aimed at decriminalizing ‘certain chemical compounds found in plants and fungi’ including psilocybin, psilocin, ayahuasca, peyote and mescaline. If passed, the act will come into effect on July 1, 2021.

“This bill fits into a wide range of policy suggestions happening in Vermont around decriminalization. This is one of the many bills that will be coming out along these lines,” Rep. Cina says while discussing the bill last week with Decriminalize Nature. “This bill is to focus on plant-fungal medicine with the idea to get the government out from in between people and nature,” he adds.

Cina explained during the webinar that “we’re treating them like other plants and fungi. They’re not drugs. It’s a very simple idea.” The bill has been given its first reading and referred to the Committee on Judiciary.

Earlier in February, Vermont lawmakers —including Chittenden County State’s Attorney Sarah George— expressed their intention to introduce a bill decriminalizing simple possession of drugs. “Drugs are not illegal because they are dangerous, but they are certainly more dangerous because they’re illegal,” George said in the event. The bill is most likely to follow the model of Oregon Measure 110, which historically decriminalized simple possession of all drugs in that state during the November election.

She added, “Everything is safer when it’s legalized and regulated, and legal drugs are safer than illegal drugs.” The bill to decriminalize all drugs is currently being drafted and is expected to be presented later in the session, Rep. Colburn shared at the press conference.

Other than the illicit substance deregulation bills, there is another piece of legislation underway to decriminalize buprenorphine for therapeutic purposes, and to replace criminal penalties for its use with treatment or a civil fine. The substance buprenorphine is often used for treating opioid use disorder or as an alternative to painkillers.

In all, Vermont lawmakers are expected to introduce multiple acts of legislation along the lines of drug decriminalization and opioid overdose treatment in attempts to address the harms of the on-going war on drugs.

Elsewhere in the U.S., local and state lawmakers are gradually stepping up with similar bills aimed at ending the opioid-overdose crisis, treating mental health conditions, and preventing the over-incarceration of racial minorities throughout the country.

In February, state legislators from California, Texas, Massachusetts, Kansas, Washington State, and Iowa filed like-minded bills, with some aiming to decriminalize all drugs —or just entheogens— while others look to create frameworks for legal psychedelic-assisted therapies, or to allow state health authorities to study the benefits of psychedelic substances.