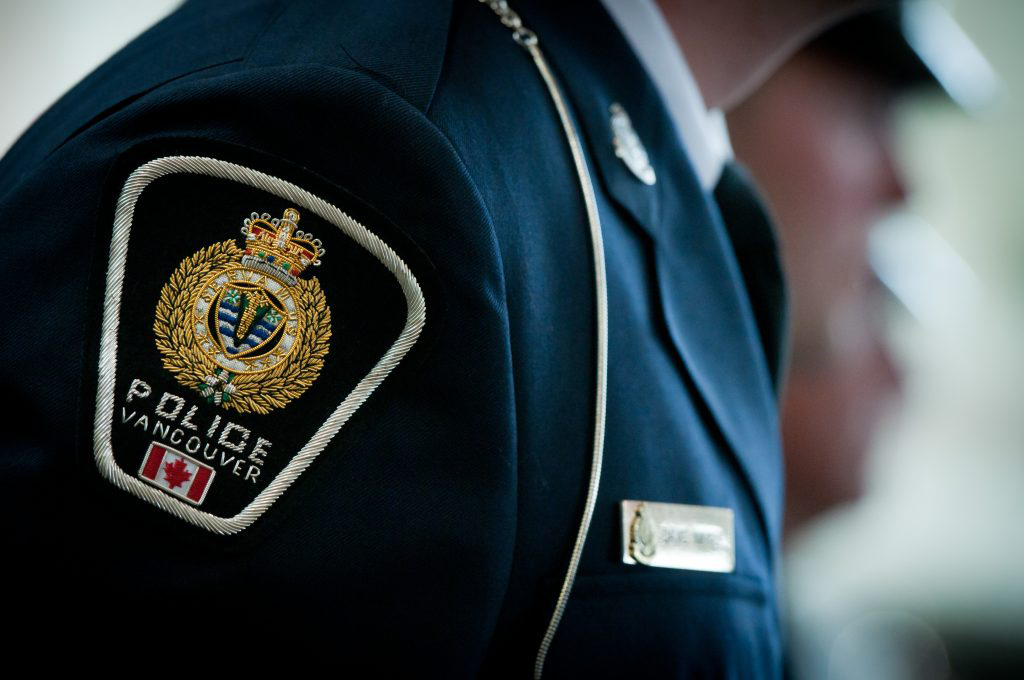 The City of Vancouver has been a role model for progressive attitudes toward drugs in many instances in the past. It was one of the first Canadian cities to pass by-laws decriminalizing cannabis, and for better or worse, has set an example with its safe injection sites. The city quietly allows a psilocybin dispensary to function in its jurisdiction in spite of federal law, and now, while Vancouver is gripped by an opioid crisis, its police department is taking a rather sensitive approach to deal with it.

“Here in Vancouver, we don’t arrest for simple possession [of drugs]. People are usually arrested in relation to a bigger crime and if they are found with drugs, we seize them,” says Tania Visintin, media relations officer for the Vancouver Police Department. Vancouver police treat drug addiction as a healthcare issue, and have come out in favour of the decriminalization of simple possession of drugs.

In July of this year, the Canadian Association of Chiefs of Police (CACP) released a report suggesting some changes to the current drug addiction model. This report suggests a major shift from considering drug abuse issue as a criminal offence to looking at it as a healthcare concern. While the report is still relatively fresh and still being considered by various police agencies across Canada, the Vancouver police department is already ahead in implementing some of the suggestions, setting an example for many.

The report, Decriminalization for Simple Possession of Illicit Drugs, suggests four ways of dealing with the opioid crisis. The suggestions are to decriminalize simple possession of illicit drugs; create supervised consumption sites; ensuring a safe supply of drugs; and having more diversion and treatment programs for those looking for help.

For Vancouver Police, Addiction is a Health Issue

“In Vancouver, drug addiction is a medical issue. We want paramedics to attend those in need. It is not something we need to put somebody in jail for,” Visintin says. The central idea of the report is to serve marginalized communities better, saving people from falling prey to addiction. At the same time, the suggestions are an attempt to address the root cause of the issue, by devoting scarce police resources to targeting drug trafficking and organized crime more effectively.

On complying with the suggestions in the report, Visintin says, “We want to go after big offenders who are involved in organized crime. Arresting those suffering from drug addiction, mental health issues, and homelessness will not solve the problem.”

The Vancouver police department has been following the four-pillar model for over a year now. While not arresting people for simple possession has been practice for some time, the department has also run pilot projects to test the safe supply of drugs in the city. A low-barrier hydromorphone dispensing machine was installed in the East Downtown area of Vancouver, which is also the epicentre of drug deaths in Canada.

The overdose crisis was declared a public health emergency in April 2016. Since then, overdosage has claimed over 3,600 lives in British Columbia. Now, as the world is facing a pandemic, the number of casualties is growing. There have been 909 deaths due to overdoses in the province so far this year, according to a BBC report.

How California is Decriminalizing Psychedelics: A Recap

While it’s still too early to see results, Vancouver’s prompt steps to execute these recommendations may encourage others to follow the lead, particularly with recent legal changes on the other side of the Canada/US border. “They are all really good suggestions. Our main goal is to target addiction as a health issue and not criminalize it,” Visintin says.

“Our change might send a signal to everyone else in the criminal justice system. More work does need to be done to help the vulnerable and maintain it,” Visintin says while also emphasizing integration as a key to change.

There are a lot of factors to consider other than a criminal issue and this may lead to tackling crime rates in the country. “Those addicted to drugs indulge in crime to get their money. So, by nipping the habit in the bud, we can bring down crime. It starts from a healthcare perspective,” Visintin concludes.