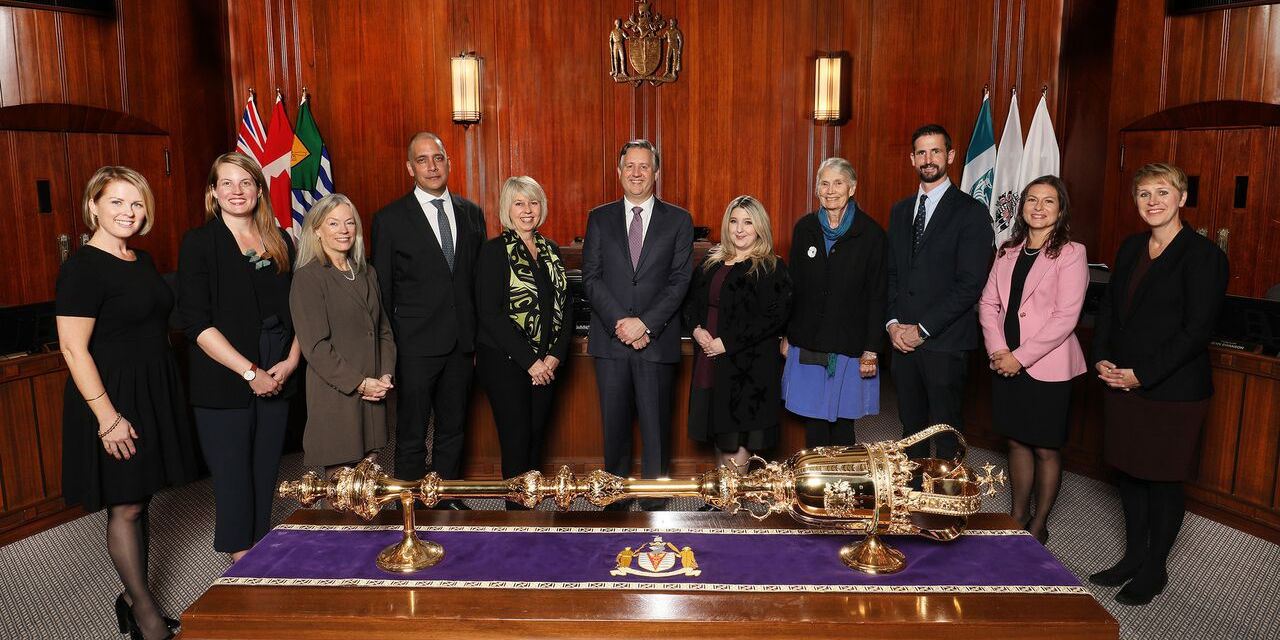 While the city council has approved, the decriminalization motion now awaits federal approval before being implemented. This means that Vancouver will formally request an exemption from sections the Controlled Drugs and Substances Act concerning possession of scheduled substances.

If exempted by the federal government, Vancouver will become the first Canadian jurisdiction to allow simple possession, mere weeks after Oregon voted to become the first US state to do so.

“Vancouver has once again decided to lead the way on drug policy in order to save lives,” Vancouver Mayor Kennedy Stewart wrote in his statement after the motion was passed.

The motion to decriminalize simple possession aims to allow residents of Vancouver to possess small amounts of illicit drugs like heroin and meth without legal consequences. This move comes as a new approach to deal with the stark rise in opioid overdose-related deaths in the city during COVID-19.

Vancouver has seen over 1,500 deaths due to overdose since British Columbia’s provincial government declared an opioid overdose emergency in April of 2016. Adding to the issue, the COVID-19 pandemic has turned 2020 into Vancouver’s worst year yet for opioid-related deaths, with at least 300 overdose fatalities so far. The BC Coroners Service recently announced that an average of five British Columbians are dying from overdoses every day throughout the province.

The Mayor shared plans to create a system for implementation within Vancouver once the request is approved by the federal government. “If approved by the federal government,” he writes, “we will begin a robust process to determine how decriminalization will be implemented in Vancouver. This process will involve the City of Vancouver, Coastal Health, the Vancouver Police Department, community groups and advocates, as well as people with lived experience.”

While many efforts have been put in place, such as treating possession of illicit drugs as a healthcare issue, promoting safe site consumption, and installing drug dispensing machines, the city has been prompted to take urgent action to bring down the number of deaths due to overdosage.

In July of this year, the Canadian Association of Chiefs of Police (CACP) released a report supporting drug reforms and suggesting changes to the current drug addiction/policing model to tackle the crisis, most of which are already in place in Vancouver. The policies were inspired largely by Portugal’s drug policy reforms.

However, Mayor Stewart believes that some parts of Portugal’s drug policies are “too restrictive”.

The mayor also appreciated the efforts of all the advocates who have been fighting for the decriminalization process in recent years.