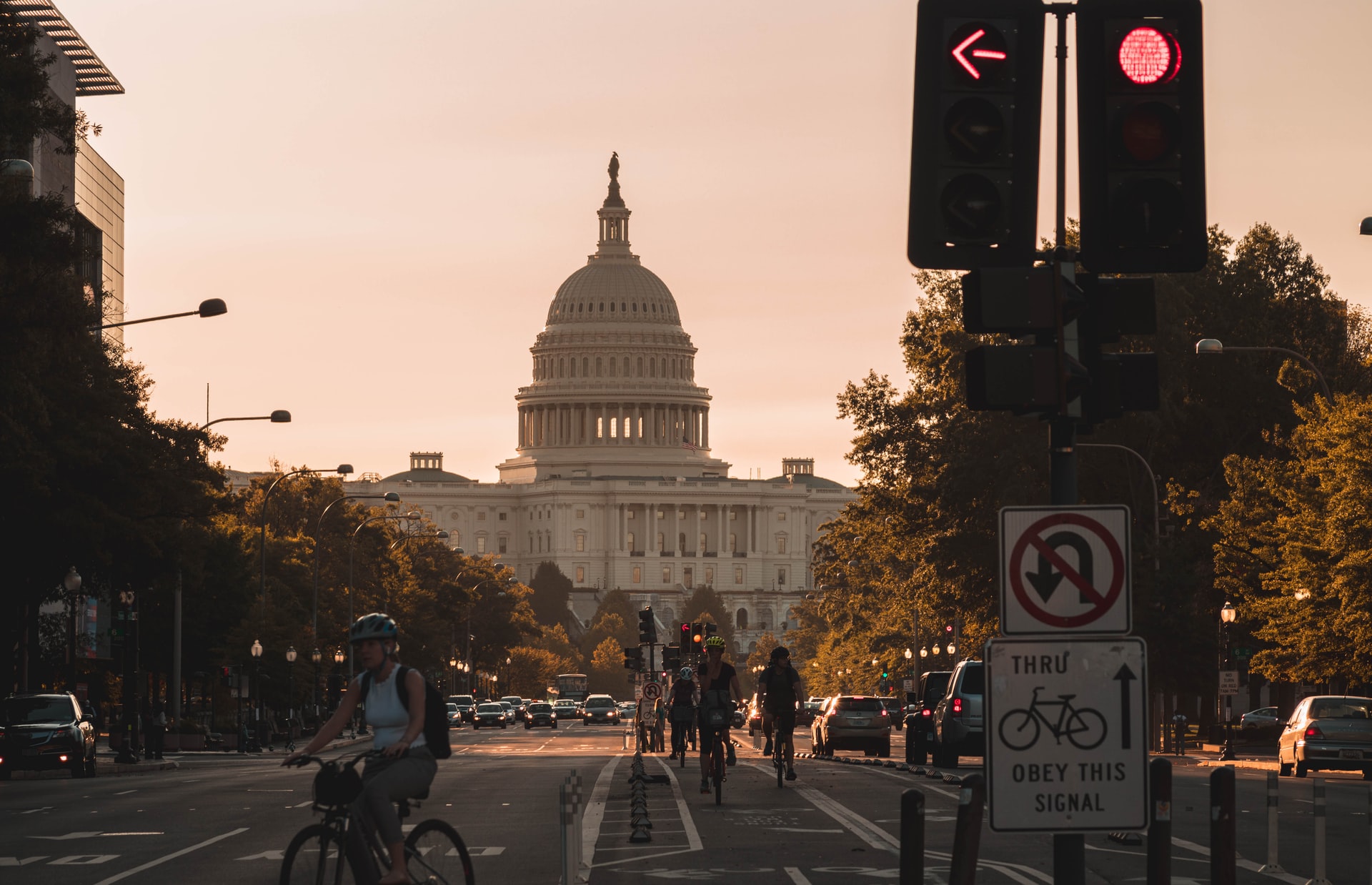 A U.S. House Committee is suggesting that federal agencies study psychedelic substances for the treatment of mental health illnesses. Meanwhile, Rep. Alexandria Ocasio-Cortez (D-NY) submitted an amendment in hopes to allow research into Schedule I like MDMA and psilocybin for “treating critical diseases”.

In a 453-page long report, the Departments of Labor, Health and Human Services, and Education, along with other related agencies, dedicated a paragraph to ‘Psychedelic Treatments’, noting that there has been a rise in military veteran suicide, and alternative treatments including psychedelics should be evaluated.

“There have been many recent studies and clinical trials demonstrating the positive impact of alternative therapies, including psychedelics, for treatment-resistant post-traumatic stress disorder (PTSD) and major depressive disorder, particularly for veteran participants,” the Appropriations Committee report says.

“In light of growing interest in this area, the Committee encourages NIH and other relevant Federal agencies to undertake, and where appropriate expand, research to evaluate the effectiveness of psychedelic therapies in treating PTSD, major depressive disorder, and other serious mental health conditions,” it adds.

Plant Medicine Coalition (PMC), a non-profit organization based in Washington D.C., has been working to engage with the House and Senate, educating Members of Congress on the benefits of psychedelics and asking the federal government to appropriate funds for research into plant medicines.

“Though we are disappointed that the Committee did not specifically fund psychedelic research, we are not discouraged either. We consider this a critical first step in advancing and broadening the research potential of these medicines,” said Melissa Lavasani, Executive Director of PMC in a press release on Thursday.

Simultaneously, Rep. Ocasio-Cortez is once again working to lift restrictions on broader research into psychedelics including MDMA and psilocybin for treating health diseases.

The amendment submitted last Tuesday states that it would allow “United States researchers to study and examine the potential impacts of several Schedule I drugs, such as MDMA, psilocybin, and or ibogaine, that have been shown to be effective in treating critical diseases.”

AOC submitted a similar amendment in 2019 to remove the roadblock and “insurmountable logistical hurdles to researching schedule I drugs like psilocybin and MDMA which have shown promise in the end of life therapy and treating psychedelics.” However, the amendment failed by a vote of 91 to 331.

“There has been a resurgence of interest in psychedelic drugs, which for a while were sort of considered not an area that researchers legitimately ought to go after. I think as we’ve learned more about how the brain works, we’ve begun to realize that these are potential tools for research purposes and might be clinically beneficial,” Francis Collins, director of NIH said during a Senate Appropriation subcommittee hearing in May.