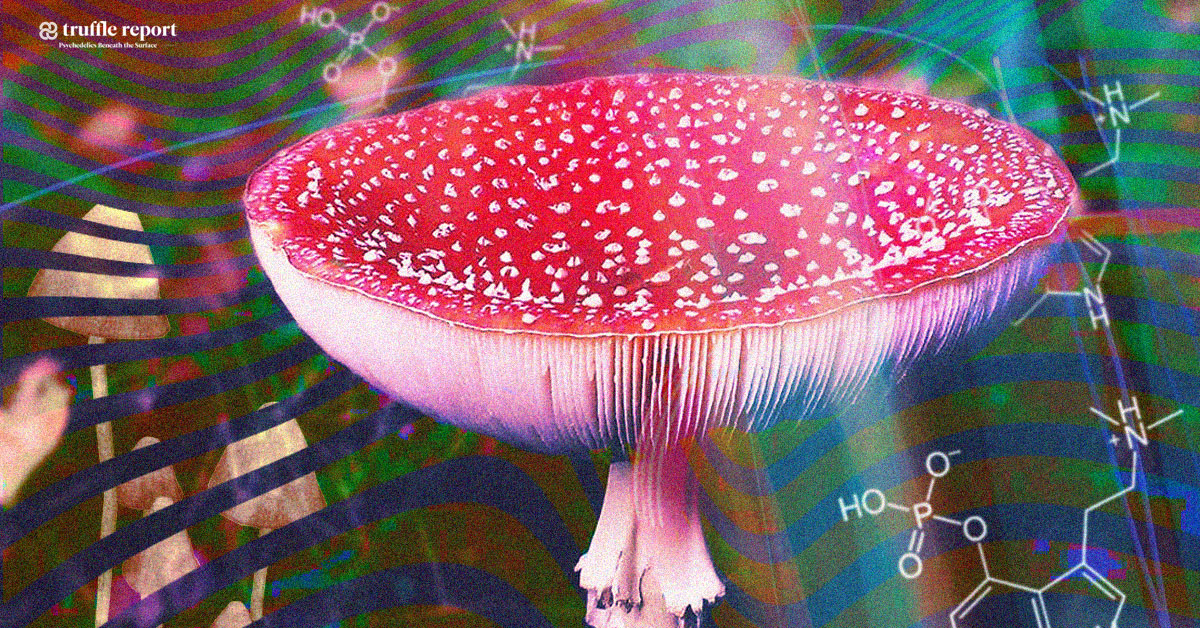 Vancouver-based drug discovery company Filament Health announced in a press release on Tuesday that it had been granted authorization to initiate the first FDA-approved clinical trial of naturally-sourced psychedelic substances, as well as the first direct administration of psilocin.

Psilocybin, the primary active compound in magic mushrooms, is in fact a prodrug, meaning it is metabolized to become psilocin in the body.

“We are excited to announce this milestone as validation of our ability to cultivate variable psychedelic biomass and transform it into pharmaceutical-grade drug candidates,” said Filament’s Chief Executive Officer, Benjamin Lightburn. “Our innovative technology has allowed us to create IP-protected botanical drug candidates of oral psilocin, sublingual psilocin, and oral psilocybin, and to enter them into an FDA-approved natural psychedelic clinical trial. Our candidates enjoy significant IP protection, unlike most other psychedelics currently under clinical investigation.”

The initial phase of the trial will be conducted with three of Filament’s proprietary compounds, and carried out by the Translational Psychedelic Research Program, or TrPR (pronounced ‘tripper’), at the University of California, San Francisco.

“My team and I are very excited to begin dosing Filament’s drug candidates in our clinic,” said Dr. Josh Woolley, MD/Ph.D., Director of TrPR and the study’s Principal Investigator. “The oral and sublingual administration presents an opportunity to learn about psilocin’s effects compared to psilocybin and perhaps set a new standard for psychedelic assisted therapy.”

While not a controlled substance with anything like the cultural background (or baggage) of psilocybin mushrooms or the other classical psychedelics, Amanita does have psychoactive properties and a lengthy history of its own. While undoubtedly an ingredient in the folk-medicine of certain ancient cultures, psychedelic researchers have theorized that the iconic red and white mushroom may be related to such famous ancient and mysterious substances as the Vedic Soma and the Hellenic Kykeon, as well as a part of the origins of Christmas.

Jeff Stevens, CEO of Psyched Wellness said, “The addition of Amanita Muscaria to the NHPID is a significant achievement and is the result of extensive research that Psyched has undertaken to demonstrate its natural medicinal properties. This milestone moves us closer to being able to bring our Amanita-based CPG products to market which we are developing to promote stress relief, relaxation and assist with restful sleeping through the natural calming powers of AME-1.”

As Truffle Report has previously explored, the burgeoning field of psychedelic drug development has generally pursued synthetic compounds. It isn’t hard to see why. The background of many of these companies’ leadership teams lies in pharmaceuticals, undoubtedly making the prospects for regulatory approval from organizations such as the FDA or Health Canada seem more straightforward, to say nothing of IP protection.

There are also downsides to synthetics, including high production costs the and potential for disruptions and bottlenecks caused by a supply chain still, frankly, in its infancy.