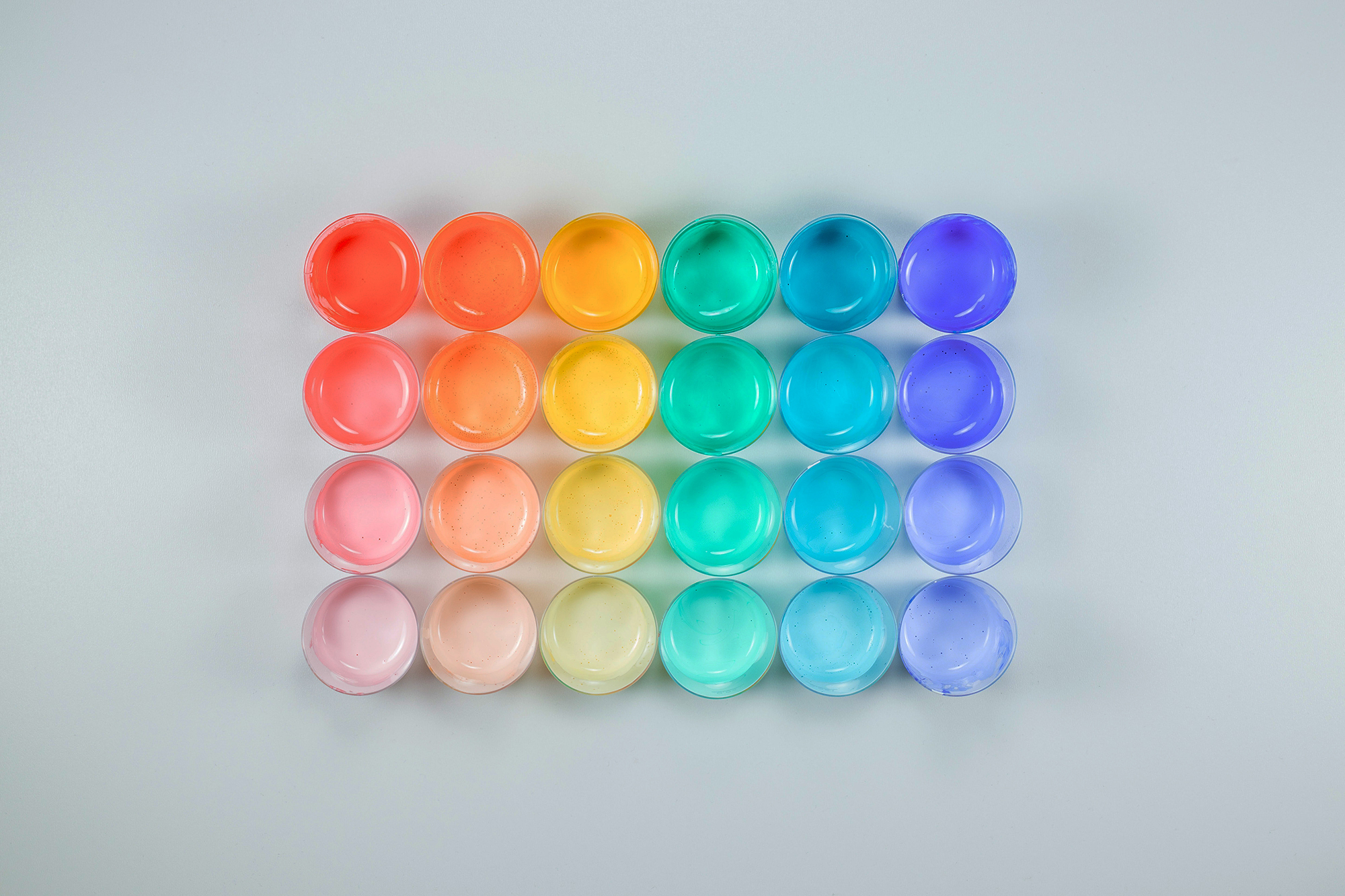 It’s not unusual to have a morning or evening ritual – something that you do every day. It is also good to have routines and habits that make us feel better, like wearing a lucky shirt to the interview or checking the door before leaving the house. For people with obsessive-compulsive disorder (OCD), such rituals and habits can mean a full stop to the processes of everyday life.

According to the National Institute of Mental Health (NIMH), OCD affects about 1 in 40 adults and 1 in 100 children in the United States. It was once ranked by the World Health Organization (WHO) as one of the top ten of the most disabling illnesses by lost income and decreased quality of life. However, in recent years, clinical trials have suggested multiple psychedelic substances as potential treatments for mood and mental health disorders, ranging from anxiety and depression to obsessive-compulsive disorder.

Obsessive-compulsive disorder is a common, chronic, and long-lasting mental health condition in which a person has unwanted, reoccurring thoughts, ideas or images (obsessions) and/or behaviours (compulsions) that cause distress. Although people with OCD may know that their points of concern are highly unlikely and possibly illogical, it is hard to break the pattern, and they still have a need to perform repetitive actions, like checking the door, cleaning, or washing.

OCD can begin at any stage of life and is found in all races, ethnic groups, and genders. It can be due to a combination of psychological, environmental, and genetic factors.

Obsessions are thoughts, images, or impulses that occur unexpectedly over and over again. They are usually followed by uncomfortable emotions such as fear, doubt, and disgust, which can cause anxiety and distress that can stand in the way of day to day activities.

Compulsions are repetitive behaviours or thoughts that a person feels the need to use to make their obsessions go away.

OCD is typically treated with medication, psychotherapy, or a combination of the two. It includes a specific form of cognitive-behavioural therapy known as Exposure and Response Prevention (ERP) and/or Serotonin Reuptake Inhibitors (SRIs).

The E in ERP means exposure to the thoughts and images that start obsessions. While Response Prevention refers to making a choice not to perform a usual compulsion once the obsessions have been triggered. These are typically carried out by a licensed mental health worker in a professional setting.

SRIs are traditionally used as antidepressants. However, they can help reduce OCD symptoms. The drugs can take 8 to 12 weeks to start working, and a patient may not see results for up to three months. They often require higher daily doses in the treatment of OCD than depression.

Although research shows that treatment can help manage OCD, it rarely provides full relief from symptoms.

In 2006, Francisco Moreno and his colleagues at the University of Arizona Health Sciences Center conducted a clinical trial on the use of psilocybin for treating OCD. This study recruited nine OCD patients with moderate to severe symptoms to observe the clinical effects of psilocybin. The goal of the research was to find out if psilocybin offers short-term relief from OCD symptoms in the 24-hours following a dose.

Each patient was administered up to four different doses of psilocybin (ranging from sub hallucinogenic to frankly hallucinogenic) separated by at least one week, and with an escalating dosing tactic. Patients wore eyeshades, listened to a standardized set of music, and had minimal interactions during the sessions.

The results showed that when administered in a supportive clinical environment, psilocybin can be safe and well-tolerated. Psilocybin reduced OCD symptoms in all patients with treatment-resistant OCD beyond the 24-hours following treatment. However, after six months, all patients had returned to their previous OCD symptoms.

According to Moreno, psilocybin interacts with different serotonin receptors in the brain, and as a result, it can change the activity of those receptors and may reduce the symptoms.

In 2009, Yoshihiro Matsushima at the Takasaki University of Health and Welfare conducted a study on the effects of both psilocybin and powdered Psilocybe argentipes (hallucinogenic mushrooms) on marble-burying behaviour (an animal model of OCD) in mice. The results showed that the fungus may have clinical value in the treatment of OCD.

A professor of Clinical Psychiatry at the University of Arizona, James Allen Wilcox, reported a patient with OCD taking psilocybin every three weeks to reduce the core symptoms of OCD. A 38-year-old male tried magic mushrooms because of the severe anxiety and inefficiency of other forms of treatment, including psychotherapy, psychoanalysis and several months of cognitive-behavioural therapy. He reported relief from his anxiety, intrusive thoughts, and rituals due to ingesting approximately two grams of psilocybin mushrooms.

A study by Eddie Jacobs, Neuroethicist at the University of Oxford and a research associate at King’s College London is suggesting psilocybin has great potential as a treatment for OCD when taken under the supervision of a clinician.

Yale University is currently conducting a similar clinical trial that aims to investigate the effect of a single psilocybin dose on OCD, changes in the severity of OCD symptoms, and the response to the psilocybin treatment.