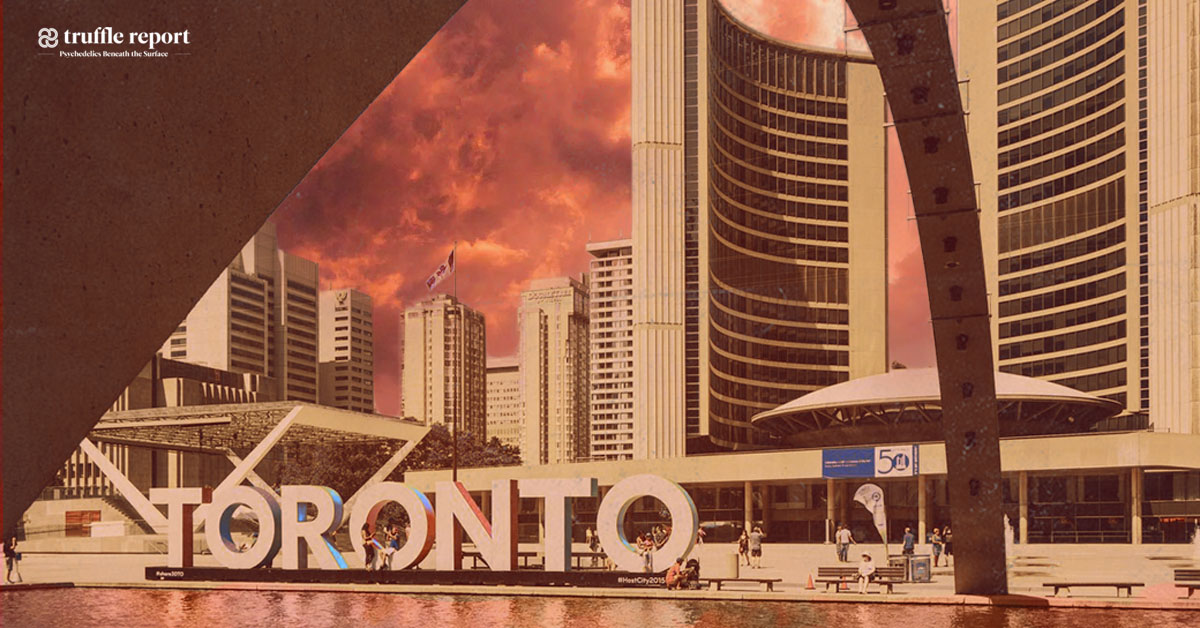 The Toronto Board of Health unanimously voted to request that the Canadian federal government decriminalize the personal possession of all drugs in the city on Monday.

In its latest effort against the opioid overdose crisis, the city board directed the Medical Officer of Health to request a city-wide exemption under Section 56 of the Controlled Drugs and Substances Act by the end of this year.

Dr. Eileen de Villa, Toronto’s top doctor, had advised the board of health in a report last week to opt for alternative approaches to prevent drug-related casualties, and “support the immediate scale-up of prevention, harm reduction and treatment services.”

“The status quo approach to the drug poisoning crisis is not working,” Dr. de Villa wrote in the report. “There is an urgent need for a comprehensive public health approach to drug policy that removes structural barriers to healthcare and social services, provides alternatives to the toxic drug supply, and enhances and expands services to improve the health and well-being of Toronto’s communities,” she added.

Under this report, a ‘Toronto Model’ would be established to work closely with those who have lived and living experience of drug use, as well as community-based service providers, including BIPOC-led agencies.

The resolution also proposes to increase resources for the Toronto Drug Strategy — an alternative model to drug criminalization, established in 2005 for prevention, harm reduction, treatment, and enforcement.

From November 1, 2020, to October 31, 2021, Toronto Paramedic Services responded to 5,776 suspected opioid overdose calls, including 351 calls involving death, the report said. “This is a 61 percent increase in the number of suspected opioid overdose calls compared to the previous 12-months, and a 53 percent increase in the number involving a death. Fatal and non-fatal overdoses continue to increase.”

The report also requests city funding during the upcoming 2022 Budget process, “for the implementation of an overdose alert app” in shelters and respite centres for those using drugs alone.

Earlier this year, Vancouver made a similar request to the federal government, becoming the first city to ask for drug policy reforms on personal possession, as cases of opioid overdose shot up dramatically during the onset of the COVID-19 pandemic.

Later, other Canadian municipalities including Kingston, Montreal, and Ottawa, as well as Ontario’s Big City Mayors and the Canadian Association of Chiefs of Police, followed suit, suggesting the decriminalization of small amounts of drugs.