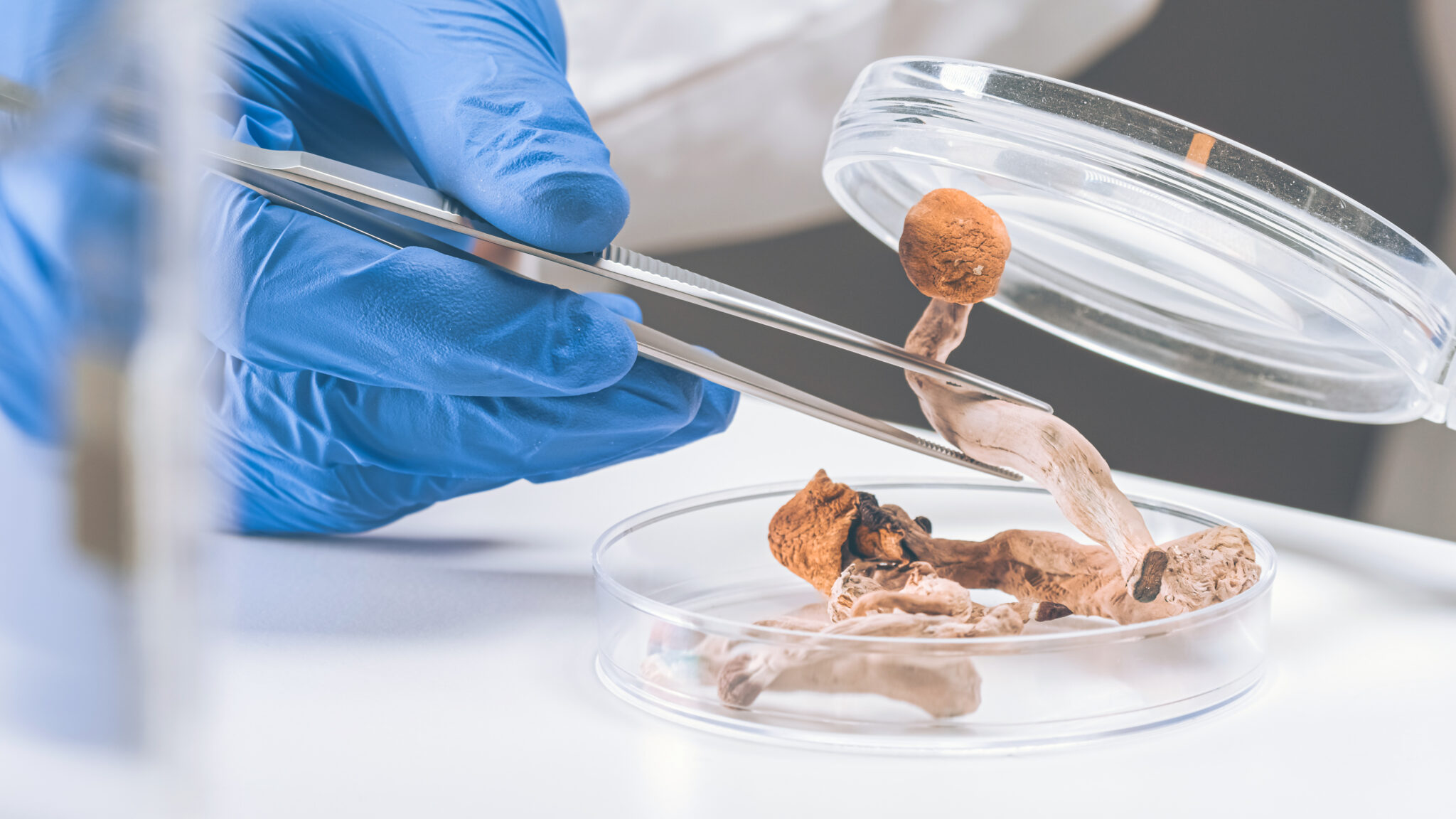 British Columbia-based patient advocacy group TheraPsil kicked off their latest campaign on Monday, asking Health Canada to establish regulations for safe and equitable medical access to psilocybin-assisted psychotherapy, and to provide timely responses to those applying for the treatment.

“As we seek safe and equal solutions to millions in the medical use of psilocybin, our goal is to work with the government, not against them, and to get these regulations,” said Spencer Hawkswell, CEO of TheraPsil, during the press conference. “The best thing that we could do is to make sure that all of those patients who are seeking access are heard and that they’re heard loud,” he added.

Last August, Health Canada granted Section 56 exemptions under the Controlled Drugs and Substances Act to four patients seeking psilocybin therapy related to end-of-life psychological distress. Since then, Health Minister Patty Hajdu has granted over 45 exemptions for end-of-life palliative care. Later in December, Health Canada also permitted 19 healthcare professionals to undergo psychedelic psychotherapy training, allowing them to consume legal psilocybin. However, there seems to be an inconsistency in the granting of access.

TheraPsil started their training program in March, focusing on providing safe treatment and access to psilocybin-assisted psychotherapy, also a crucial part of this campaign.

At the moment, 17 patients and 40 healthcare professionals with TheraPsil are awaiting responses on their Section 56 exemption applications, Hawskwell shared. Five patients have also taken their requests to a federal court because of the delayed responses.

“Today, we filed an application for judicial review seeking the remedy of mandamus with regard to a patient who applied for an exemption under Section 56 back in March,” shares Nicholas Pope, human rights and administrative lawyer in Ottawa, representing an unnamed patient seeking access to psilocybin. He made it clear that the litigation poses a procedural question, asking the government to respond to the request with a ‘yes’ or ‘no’.

Advocacy groups across Canada have been asking the federal government for drug policy reforms and safe access to controlled substances that are emerging as beneficial for treating various mental health concerns including substance use disorder, severe depression, and end-of-life distress.

Meanwhile, Health Canada has been cautiously responding to the growing demand for broader drug decriminalization and requests for exemptions.

On Friday, Health Canada published a clarification note on the Special Access Program saying that if passed, the proposed amendments would “restore potential access to restricted drugs, which include psychedelic drugs.”

Requests would be made on a case-by-case basis, and SAP would not have a wait list, “as it is meant for emergency access”. SAP doesn’t allow healthcare professionals to access restricted drugs for training purposes, the clarification note says. This comes after the open public discussion period on restoring access to controlled substances closed in February.

“[SAP] is very different from what would be available under an exemption [Section 56],” said David Wood, an IP and regulatory lawyer working with TheraPsil. “It would only apply to drug products that are going to be manufactured in compliance with the standard Health Canada is comfortable in. It will have a defined criteria,” he added.

TheraPsil will be carrying out eight weekly webinars, starting this Wednesday, and is pushing for federal regulations where a patient and doctor can collectively make a decision on the treatment requirements of an individual. The organization is also working with the Canadian Psychedelic Association and MAPS Canada to launch a joint effort on establishing the robust regulatory framework, using the upcoming potential elections to get the message across. The initiative is likely to be formally announced in the coming days.