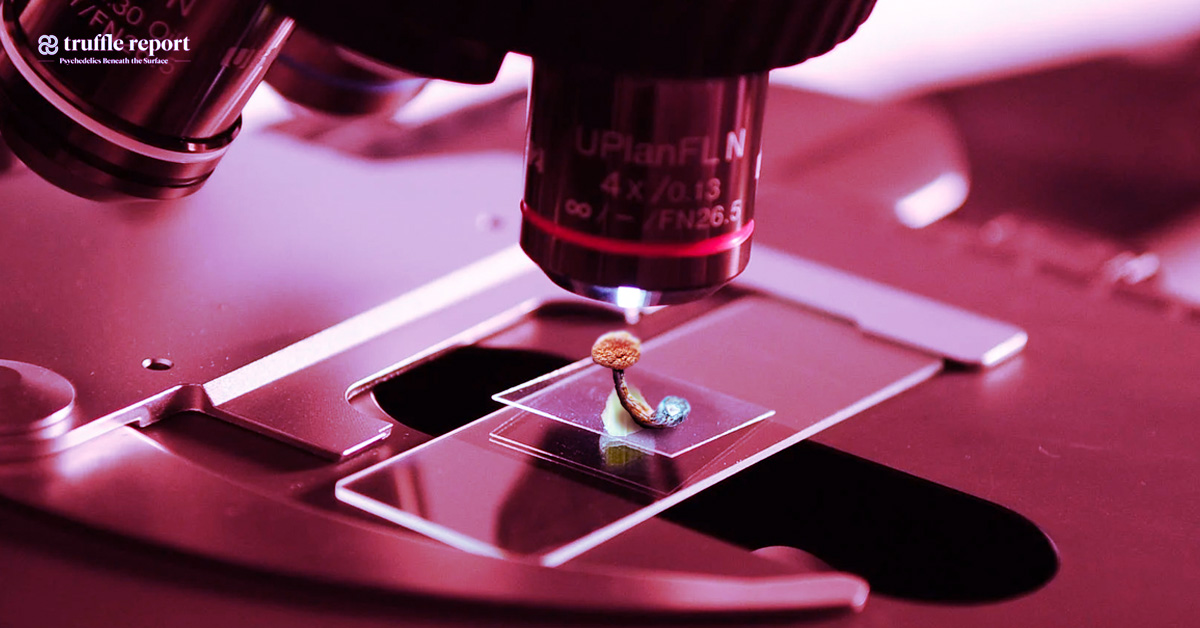 A Canadian nonprofit organization has launched a collaborative study to examine the effectiveness of psilocybin-assisted psychotherapy on patients who have received federal exemptions to treat their end-of-life distress.

TheraPsil, a British Columbia-based patient advocacy group, has partnered with researchers from McGill University and the Centre for Psychedelic Research at Imperial College London for this first-ever quantitative research project aimed at understanding the impact of psilocybin-assisted psychotherapy on Canadian palliative patients who have received Section 56 exemptions under the Canadian Controlled Drugs and Substances Act (CDSA).

“Since 2020, we have had a lot of patient testimonials but we have no data to put with the work that we’re doing in Canada to show that it’s working,” says Julia Joyes, Director of Research at TheraPsil.

Joyes adds, “We know patients are getting great results, but having the statistical data to go alongside is going to be really strong evidence to help push regulation forward.”

The study is a version of the Psychedelic Ceremony Study – a project developed and run by the Centre for Psychedelic Research at Imperial College London, led by Dr. Robin Carhart-Harris.

The collaborative study has been designed to gather data on Canadians receiving compassionate access to psilocybin-assisted psychotherapy, via Section 56(1) exemptions, for distress related to potentially terminal illnesses, the press release said.

Researchers will collect quantitative data on the psychological effects of psychedelic-assisted therapy via online questionnaires.

Participating patients will be asked to fill out the questionnaire on six separate occasions — about two weeks before the administration, within 3 hours before, one day after, four weeks after; three and six months after the experience with psilocybin.

“This study will only be eligible for those who have not yet received treatment but have an exemption because we’re collecting data before patients undergo their psychedelic therapy session, and then following them after over a series of time points as well,” Joyes tells Truffle Report.

This implies that the study will be significantly affected by the rate of exemptions granted by the Health Minister.

Joyes said the more exemptions that Health Canada grants, the more patients will be available to participate in the study, and the sooner “we can start collecting results and publishing data.”

Jean-Yves Duclos was recently appointed as the new Health Minister, inviting attention from the psychedelic advocates who are pushing to legalize compassionate psilocybin-assisted therapy for palliative patients.

“We’re actually already very impressed by how he [Duclos] has already, in his first week, put through two exemptions, and it’s great to see the ball rolling,” said Joyes.

She added, “We’re really hoping that this data will help to inform our policy changes because as we are advocating towards the new Health Minister, I think having some strong science and literature, validating the work that we’re doing is going to be a strong argument.”

The study is expected to publish preliminary data in 2022. Joyes says that it depends on how many patients have been given exemptions going forward.

“This is about playing on the Health Minister to keep continuing to administer exemptions. It also depends on patients enrolling as well. But we’re hoping we can start collecting data this week,” she said.

The draft is based on the Access to Cannabis for Medical Purposes Regulations (ACMPR), a 2016 medical cannabis regulation in Canada. The nine-part draft framework for psilocybin access lists details licensing and obtaining requirements to psilocybin product, packaging, and access for medical purposes.