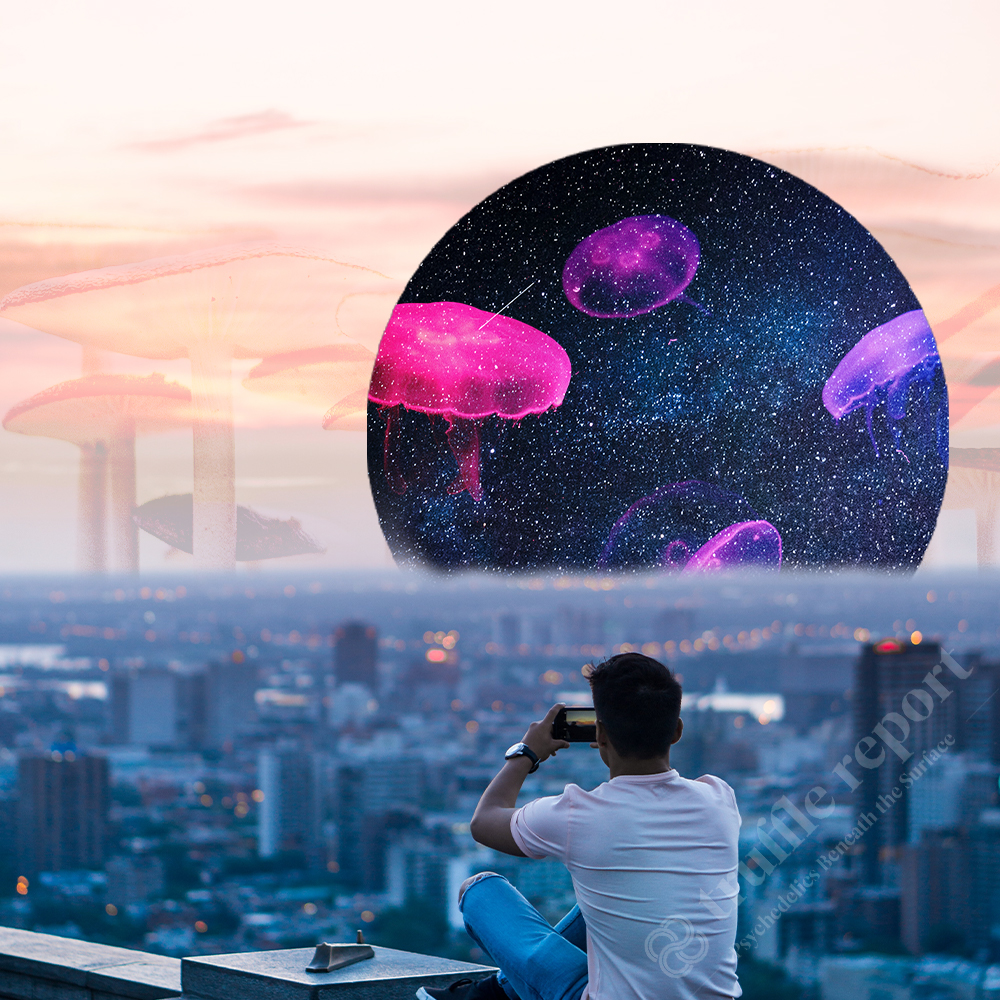 The Upcoming Psychedelic Revolution in Montreal

Since August of 2020, Health Canada has granted a growing number of legal exemptions to Canadians requesting access to psilocybin mushroom therapy for both end-of-life care and severe mental trauma. In December of the same year, it was also announced that it would be revising its Special Access Program, which could make it easier for individuals to access psychedelics in special cases of urgent need where conventional drugs have failed.

Jessica Cadoch, executive director of the Montreal Psychedelic Society, stated that when Michael Pollan’s book How To Change Your Mind came out in 2018, psychedelics gained a lot of momentum. After the big developments of 2020, many Quebecers wondered what would come next in the psychedelic industry, especially when it comes to wellness and health. Cadoch believes that psychedelics will be a big part of the future. According to her, the psychedelic movement in Montreal is on the brink of a revolution.

At a time when Canadian mental health is at an all-time low and cannabis can be bought at many different stores across the country, Montreal’s psychedelic community claims that change is on its way.

What Is Currently Available in Montreal?

Founder Dr. Joe Flanders estimates that in three to five years, MDMA and psilocybin will have gone completely mainstream, thus opening many doors for different treatment options. Mindspace expresses on their website that they hope to soon be able to offer MDMA and psilocybin-assisted therapy. According to Dr. Flanders, once MDMA and psilocybin complete their phase 3 clinical trials, they will most likely be approved for use by both Health Canada and the FDA.

The Montreal Psychedelic Society doesn’t provide psychedelic therapy or access to psychedelic substances, but it does provide a wide variety of community programming and events. They keep active on social media and offer integration and communal activities like book club meetings, harm reduction workshops and even sessions on Discord to generate community engagement.

What Can We Expect Next in Montreal?

According to Dr. Flanders, doctors are just waiting for the green light to use psilocybin and MDMA, potentially the most impactful tools for psychedelic therapy. However, it doesn’t end there. Getting the substance approved is just the first step in a much longer process, and is followed by the need for mental health professionals trained to apply psychedelic-assisted psychotherapy.

Then, there is also the question of how these drugs will be regulated in Quebec. While most of Canada usually lands in similar positions around regulating medical practices, Quebec tends to go its own way.

Both Dr. Flanders and Joseph del Moral of Field Trip Health are hoping for psychedelics to also become available for a broader spectrum of patients, and for their companies to be able to use them for non-medical wellness reasons. Field Trip in particular is growing and studying 25 strains of psilocybin mushrooms in Jamaica through a partnership with University of the West Indies. They’re looking into learning how to make extractions and currently quantify psilocybin so that users can have control over the doses. Ideally, psychedelics could one day become available for medical reasons but also as tools to relieve stress or non-clinical anxiety.

Jessica Cadoch of the Montreal Psychedelic Society said that activists in the psychedelic community are hopeful about a psychedelic revolution but also worried about for-profit companies taking advantage of the momentum without concern for existent morals, focusing only on making the industry profitable. She said it would be good to see professionals in the field signing a pledge to focus on ethics and care when making psychedelic products.

Another concern of activists in the developing space is access to treatment. Currently, psychedelic-therapy isn’t eligible for insurance coverage and can be very expensive. Hopefully, as more substances become legalized for these purposes and psychedelics become more mainstream, prices will go down so that clinical treatment can be accessible to anyone who needs it or wants it.