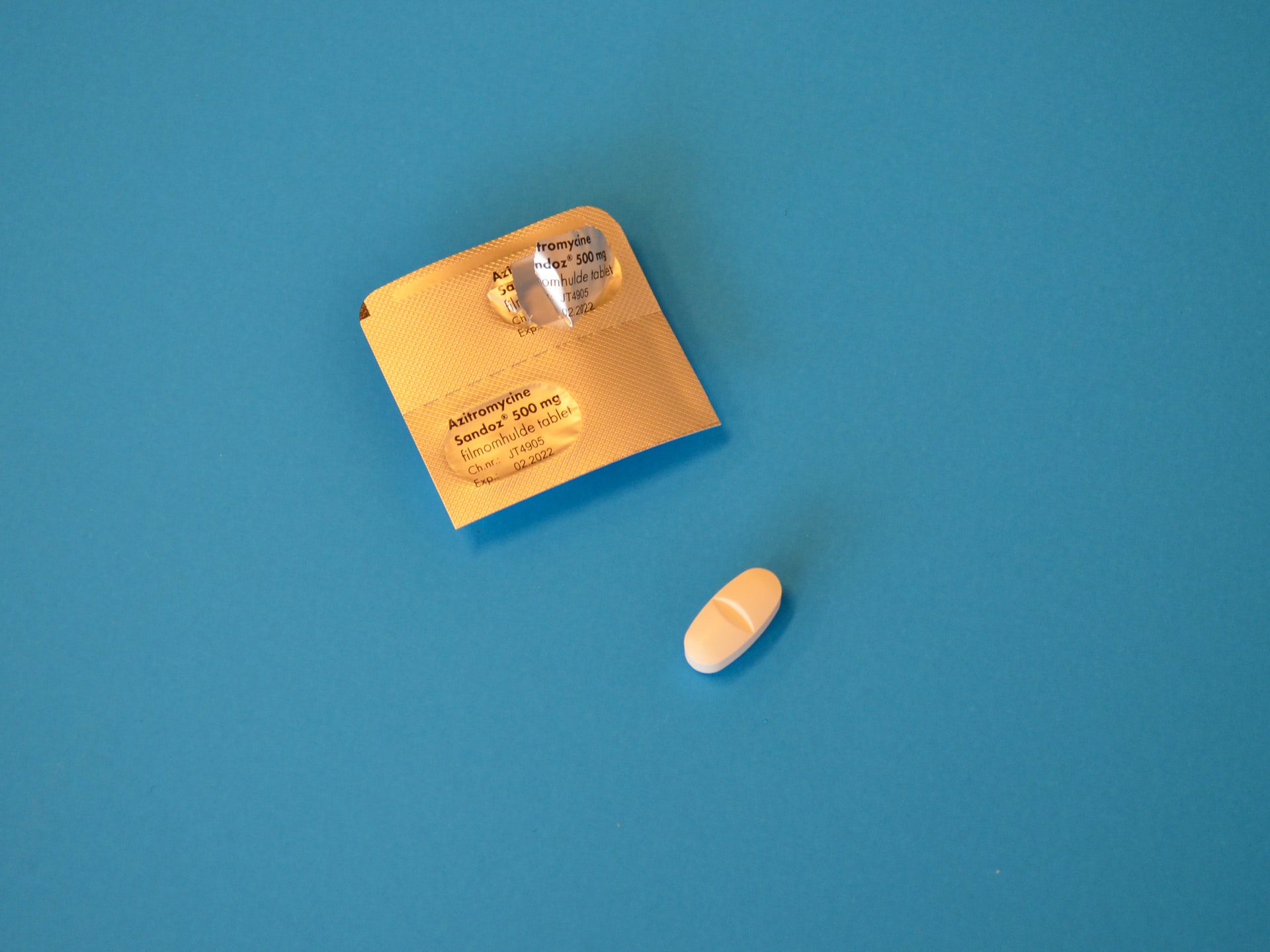 There has been a lot of interest in consciousness-altering drugs like psilocybin, ecstasy (MDMA), LSD, and marijuana for treating depression, increasing productivity, and bringing on a greater capacity for creativity. The early clinical research into classical psychedelics in the 1950s and 1960s was promising, but was also deeply flawed in lacking placebo conditions, validated measures, blinding, and randomization.

After a long lull, we are now seeing a rise in studies, testing, and research surrounding psychedelics. Psychedelic drugs have a very specific effect on the human mind. They have been researched and tested through placebo-controlled experiments to find therapeutic applications in the treatment of everything from depression to addiction.

The phenomenon of a placebo effect is defined as symptoms of improvement, or even full recovery, in a patient receiving false treatments. The effect is based on a person’s belief in the effectiveness of certain measures and, accordingly, on a more positive assessment of their health after them. Placebo-controlled testing is supposed to gauge the pharmacological effect of the test drug from psychological or external factors, and is a crucial industry standard to balanced clinical drug trials.

There are two types of placebo in medical practice. In some cases, indifferent substances are used to study the placebo effect, in others – special blends corresponding to the compositions of the dosage forms of the studied drugs are used. In this case, a placebo is used to differentiate the therapeutic effect of the active substance contained in the pharmacological preparation.

At the first stage, tests are carried out to identify the side effects of the drug on volunteers, and then on a small group of patients with the disease for which this drug is intended. Then, a detailed test is carried out. It includes several procedures. Two groups of patients are created: the main group and the control group. In the main group, patients receive the drug undergoing testing, in the control group, they do not. In best practices, the control and main groups are designed to be very similar in sex, age, duration of the disease, the nature of the pathology, and the stage of the disease being treated.

When studying the effect of psychotropics to reduce the possible subjectivity of assessing the condition of patients, the method of rating scales is used, designed to measure a certain syndrome.

There are several options for rating scales:

The use of rating scales serves to give the study greater rigour, make it more universal and reproducible, when it is possible to compare the results of tests carried out in different clinics, but using the same rating scale.

The main issue is that the experience of consuming psychedelics can vary depending on the context in which you take it. The effects of psychedelics result from three components: pharmacological factors, contextual factors, and their interaction. These components are mainly based on the user’s mind, expectations and intentions, as well as social and physical surroundings, such as being alone or in a group, or the lightning and music. These factors determine whether you end up with a good or bad experience.

In the Good Friday experiment, 40 percent of the participants given psilocybin in a church setting reported having a mystical experience involving feelings of sense of sacredness and unity, while the placebo group did not report feeling anything.

New research from scientists at McGill University in Montréal, Quebec, provides evidence that in the right context some people may experience psychedelic-like effects from placebo pills. The researchers state that 61 percent of the participants in their experiment reported some effect after taking the placebo.

“The study reinforces the power of context in psychedelic settings. With the recent re-emergence of psychedelic therapy for disorders such as depression and anxiety, clinicians may be able to leverage these contextual factors to obtain similar therapeutic experiences from lower doses, which would further improve the safety of the drugs,” says Jay Olson, a Ph.D. candidate in McGill’s Department of Psychiatry, and the lead author on the research paper.

Thirty-three participants were recruited through social media advertisements for a study testing the “effect of the psychoactive drug on creativity”. The advertisement mentioned that the drug can induce a positive mood, creative thinking, and spiritual experiences. Before proceeding, researchers verified that the participants were university students with no outstanding physical or mental health issues.

The researchers explained that students would take a small dose of psychedelic drug iprocin, a fictitious relative of psilocybin, the active ingredient in psychedelic mushrooms. They also described what effects to expect from the drug, including emotional sensitivity, hallucinations, sleepiness, and improved mood.

The experiment ran in two separate sessions, taking place in a room resembling a party, with psychedelic paintings, light visual projections on the walls, and ambient music. Students could watch psychedelic movies, read books about psychedelics, play cards, and snack. A group of actors was hired to mimic the effects of a genuine psychedelic drug for the experiment. There were also research assistants, a psychiatrist, and a security guard present, making sure participants believed in the power of the drug.

The experiment took four hours. Afterward, most of the students (61%) reported some effect. Thirty minutes after taking the placebo pill, one participant reported feeling light-headed, experiencing less effort when trying to move her head. An hour later, she reported watching the colours shift on the paintings and feeling “very, very relaxed.” Another participant reported feeling talkative, friendly and open to sharing her ideas. The rest of the students (39%) felt nothing.

This study highlights the importance of two concepts relating to the psychedelic experience, set and setting, and contact highs. The outcomes of any psychedelic experiment depend on how the person prepares for and interprets the experience. The contact high is defined as a situation where a person experiences effects from the drug without taking it, but just by being around others who have.