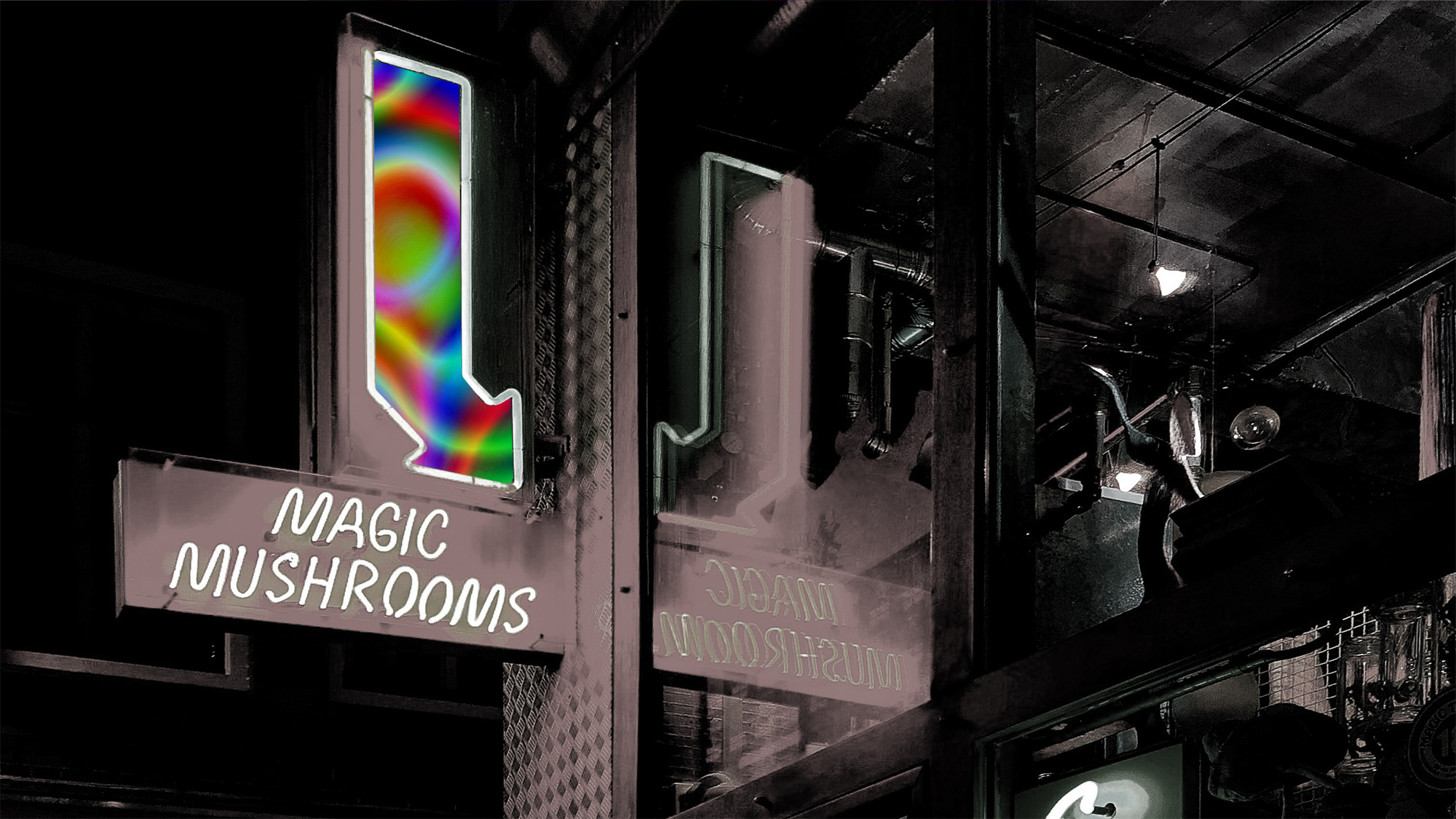 The Psilocybin Grey Market in Canada

Magic mushrooms are illegal in Canada but mushroom spores are not. It’s a confusing legal double-standard, difficult to understand for many. Equally baffling is the idea of businesses openly selling microdoses of psilocybin, a controlled substance, without facing legal consequences. Currently, Canada has a booming grey market for psilocybin mushrooms. While not a new phenomenon, it’s grown rapidly over the last two years, following the historic legalization of cannabis in 2018.

“Canada is not explicit about the sale of psilocybin-containing mushrooms. The legal system lacks specificity in terms of [psilocybin] spores”, says Jeffrey Merk, a lawyer with Aird & Berlis LLP.

While it is easy and legal to acquire psilocybin spore kits online in Canada, the legislation outlaws psilocybin that grows in the mycelium of a magic mushroom. Canada’s Controlled Drugs and Substances Act (CDSA) classifies psilocybin as a Schedule III drug, criminalizing the sale, possession, or production of the substance unless granted a special exemption. The ill-defined nature of the law on psilocybin mushrooms and their spores have catalyzed the creation of a grey market in Canada, leading hundreds of people to consume or sell the dosages of the psychedelic substance illegally.

In 2019, a Vancouver-based provider, Dana Larsen, openly established his psilocybin medicinal dispensary and has been selling microdoses of magic mushrooms ever since. Larsen is an NDP member and has been associated with cannabis activism for more than two decades. Despite knowing the legal status of the substance, Larsen, founder of Medicinal Dispensary, has been offering microdoses of magic mushrooms online to people suffering anxiety, PTSD, or other medical and mental health conditions. At present, he claims to have over 2,000 clients who trust his services and continue to buy the psilocybin-containing mushrooms.

He is not the first person to sell psilocybin online in Canada, but stands out in marketing his illegal business vocally, and in offering the substance with his name as a brand. The growth of grey market psilocybin businesses, under an owner’s name or otherwise, has been rapid, with Larsen calling this an act of ‘mass disobedience’.

The journey which led to cannabis legalization in Canada created a model for many activists advocating for the decriminalization of psychedelics. Some see psilocybin sales as the country’s next legal revolution. “I believe that cannabis legislation was the largest act of civil disobedience in the country’s history. There were hundreds of stores operating openly, defying the law and selling cannabis,” Larsen says.

Expressing doubts in the legal system, Larsen tells Truffle, “If we wait for the legal system to offer this, it is going to be a very long wait and possibly never. I firmly believe that we only got legalization of cannabis in Canada because there were hundreds of stores already selling outside of the legal system.”

Acting on the needs of Canadians and seeing a potential market, mass disobedience seems like “the most effective tactic” for providers to get around the laws. Larsen has set an example for many to own up to their undefined businesses. Despite creating competition for himself by encouraging others, he is focusing on the bigger picture, getting psilocybin legalized in Canada.

Sharing his expertise on illegal sales of marijuana before 2018, lawyer Merk says, “People were acting in open disobedience, selling cannabis openly in Toronto before it was legalized.” Although illegal, Merk believes that these actions added to the cannabis movement. “I do think it does a number of different things for the particular cause. One thing is that it brings more awareness to the cause, it allows people who are advocating for a change an opportunity to get their message out, and it helps reach a broader group of people, politicians with the public community who can make a difference,” Merk says.

The parallel movements of cannabis, and now psilocybin, are not without stigma. While many are advocating for legalization, citing university-level research studies as significant proof, others still look at it as a social evil. The grey market, in these cases, makes people aware of the substance and its uses, while helping them get comfortable with, and free from, their preconceived notions.

The outspoken nature of some dispensaries as a mass disobedience approach may seem like a reckless and ignorant way of getting psilocybin legalized at first glance. When looked at closely, it is a series of carefully considered decisions with a motive “to help Canadians with medical needs”, Larsen says.

“I do take a risk and there is a possibility that I could be charged for trafficking of psilocybin but I take my risks very carefully,” Larsen says confidently.

Why is There no Government or Law Enforcement Intervention?

Canadian law is clear on psilocybin in one respect. The absence of a specific license from Health Canada, or the absence of an exemption such as Section 56, makes sales of magic mushrooms illegal. “The government might choose not to enforce those laws but on a plain reading of the existing legislation, those activities are illegal”, Merk says.

However,  policy decisions about the allocation of law-enforcement resources, and seeing the limited harm caused by psilocybin, may keep the government from taking any serious actions against the growing grey market.

“We live in a country with a strong charter of rights and luckily, I live in a city [Vancouver] where things like micro dosage or cannabis are not a big priority for the police”, Larsen says while explaining his fearless activism for psilocybin.

When Larsen was set to launch his psilocybin dispensary in 2019, the Vancouver city council put forward a motion to block the mushroom dispensary. After drawing a lot of attention, the decision was made. “It [the motion] drew quite a backlash. People took sides. Lines were drawn. The result was the city council decided not to ban dispensaries,” Larsen shared happily. This movement also initiated conversations on how psilocybin mushroom dispensaries should be regulated in future.

Larsen is well aware of the risks that come with the illegal dispensary. Talking about the serious repercussions, he said that his dispensary provides microdoses only. Although he aspires to expand his services to macro-dosage and is sure of the harmless nature of the substance, the current legal framework can get him in trouble if any of his clients misuse the medicine.

Moreover, he is confident that even if he ever gets charged in a Canadian court, he will not be dealing with serious punishment. “I don’t believe there’s any judge in Canada who will be willing to put me in jail for a serious timeline for providing medical microdoses to those who need it,” he says.

If the acts of mass disobedience continue to follow the cannabis legalization model, the country may expect a combination of political movements, and court challenges, alongside a continued growth of grey market psilocybin businesses.

But the grey market will continue to exist even with changes to psilocybin’s legal status. “When we do finally get legalized psilocybin in Canada, it is probably going to be over-controlled and over-tapped. We would still need a broader grey market just like we need it for cannabis, even after legalization,” says Larsen.