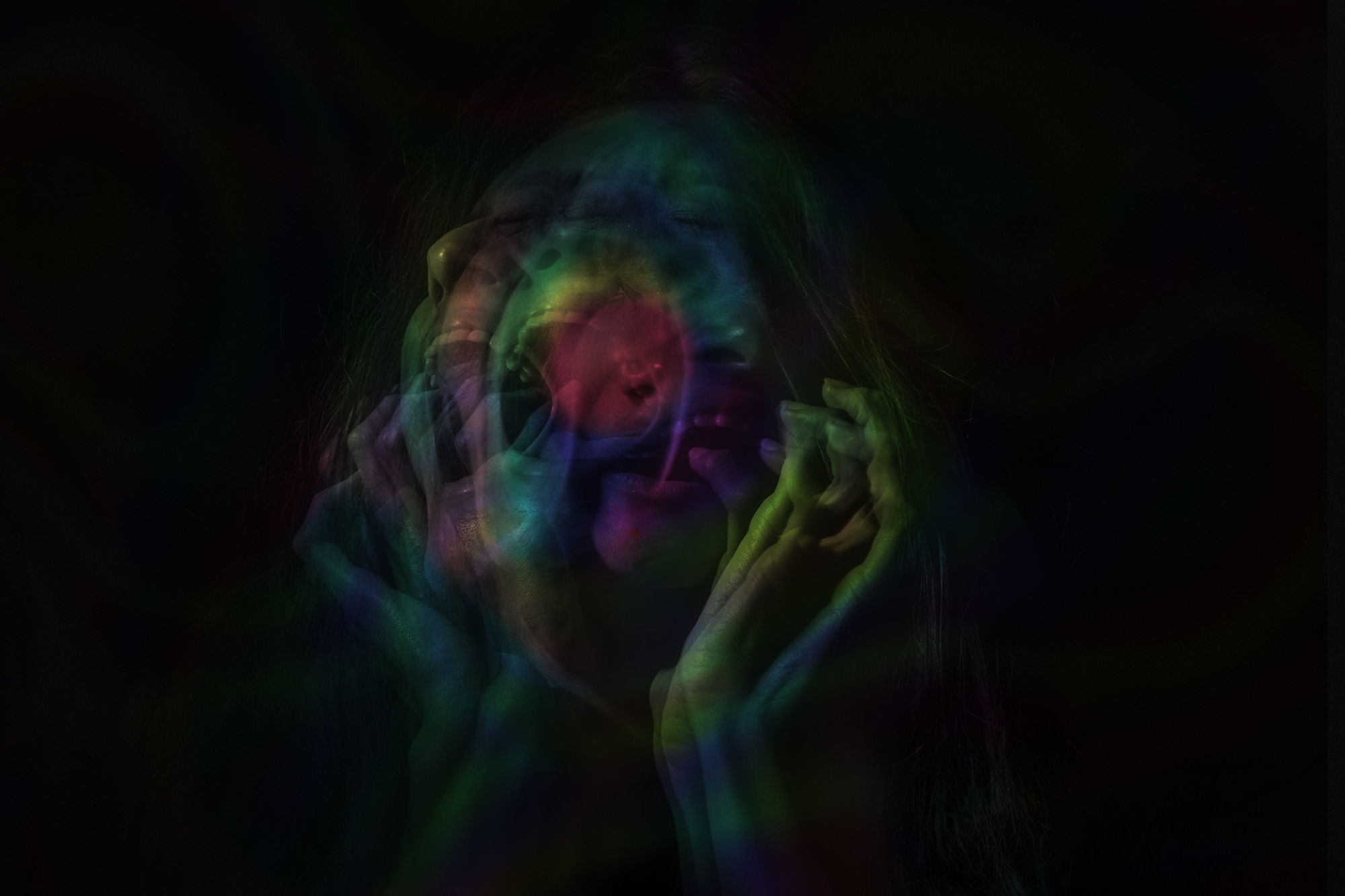 The Pain Killing Properties Of Psychedelics

The treatment of pain is one of the biggest challenges in the history of medicine, with severe psychological and physical consequences, and is the most undertreated medical problem of the 21st century. Current treatments usually involve morphine, oxycodone, or codeine, which can activate the mu-opioid receptor, a key factor in addiction. According to the Centers for Disease Control and Prevention (CDC), in 2018 more than 67,300 people died from a drug-involved overdose, including illicit drugs and prescription opioids, in the United States. Some of the most common psychedelics, including LSD, psilocybin and MDMA are being studied by researchers as a possible non-addictive treatment.

How do we Medically Define Pain?

Medically speaking, there are two main categories of pain:

Acute pain – an intense, sudden and short-term pain. Acute pain usually lasts no longer than six months and goes away when treated. Causes can be:

Chronic pain – long-term, mild or severe pain, often with no cure. Chronic pain varies in intensity depending on the physical psychological state of the sufferer and can last for years, severely impacting  quality of life. As a result, the sufferer can experience symptoms of anxiety and depression. According to the CDC, chronic pain affects an estimated 50 million adults in the United States. Causes can be:

Psilocybin is gaining popularity as a safe and effective treatment for many mood disorders such as anxiety and depression. In the 2018 study, Dr. V.S. Ramachandran from the University of California observed that mirror visual feedback (MVF) combined with psilocybin relieved  phantom limb pain (PLP) in a recent amputee According to the study, psilocybin paired with MVF produced “synergistic effects, complete elimination of PLP, and reduction in paroxysmal episodes.”

In the early 1960s, Eric Kast of the Chicago Medical School studied the analgesic effects of various psychedelic drugs. He conducted a study to see how LSD affects pain perception. According to the research, results were both “encouraging and puzzling.” It showed that LSD relieves pain for a much longer period of time than other drugs. The two drugs with which LSD was compared decreased pain for two to three hours, after which pain slowly increased. With LSD, the relief lasted for 13 days. However, a large section of the 300 patient study group declined a second dose, describing the treatment as “hard work.” Due to the psychedelic restrictions in the late 1960s. Kast’s clinical trials with LSD were ended prematurely.

A study by the researchers at Maastricht University in the Netherlands, in collaboration with the Beckley Foundation in the UK, conducted a clinical trial on microdoses of LSD, rather than large, actively psychedelic doses. The double-blind, placebo-controlled study recruited 24 healthy volunteers who received three different LSD microdoses (five, 10, and 20 micrograms), or a placebo, on four different occasions. These sessions were separated by at least five days.

“From a medical point of view, controlled research on the efficacy of LSD in pain management should focus on non-hallucinogenic, low doses of LSD, which are more manageable and thus preferable over treatment with high doses of LSD that produce full-blown psychedelic effects,” stated the research.

During each session,patients completed a Cold Pressor Test (CPT) at two different timestamps: 90 minutes after and five hours after consuming psychedelics. researchers assessed patients’ pain tolerance levels by asking them to put their hands in the tank of cold water for as long as they could. The results of the study showed that a 20-microgram dose of LSD reduced pain and increased tolerance as compared to lower doses and placebo. Researchers also found that the effects of the LSD were just as strong five hours later as it is within the first 90 minutes.

Research by Mark Haden from the University of British Columbia and Birgitta Woods from the Vancouver Coastal Health describes the case of a woman who snorted 550 times the usual dose of LSD. Not only did she survive, but she also experienced an improvement in her overall quality of life. This 49-year-old woman, referred to as CB, mistakenly took 55 mg of powdered LSD in 2015, thinking it was cocaine. The recommended recreational dose of LSD is 100 mcg. After the consumption, CB spent the next 12 hours vomiting, then felt “pleasantly high” for the 12 hours that followed.

In her early 20s, CB was diagnosed with Lyme disease, a condition that damaged her feet and ankles, causing “significant pain”. After the LSD overdose, she realized that her foot pain was gone, and stopped using morphine for some time. When these symptoms returned, she was able to control them with a lower dose of morphine, and started microdosing LSD every three days. By January 2018, she stopped using traditional treatments, believing that her pain was reduced enough to render these drugs unnecessary.

In a pilot study conducted by Dr. Charles Grob in 1995, researchers planned to study the efficacy of MDMA as an analgesic for cancer-related pain, and as a psychotherapeutic treatment for anxiety and depression. Twelve patients suffering from chronic pain as a result of end-stage cancer were set to receive three doses of MDMA over the course of four six-to-eight hours sessions, with the first being a non-drug session. The dosing began with 1 mg, moving up to 1.5 mg for the second session, and 2 mg for the third and final sessions.

A study conducted by researchers from the University of Westminster examined the effects of MDMA on brain serotonin neurons in humans. Serotonin plays a significant role in modulating pain perception. Researchers used the cold pressor test for fifteen patients who used MDMA regularly, and ten patients who do not use MDMA. The results showed that measurements of tolerance and mood were lower in the MDMA group. According to the study, MDMA may cause serotonin-mediated alterations in pain sensitivity.

According to an anonymous author’s experience published by the Multidisciplinary Association for Psychedelic Studies (MAPS), microdosing MDMA exceeded all expectations. The author lived with chronic pain for 10 years, due to a car accident that left her with a weak cervical spine. The traditional treatment was slow and  ineffective, making her life more complicated and painful. When she tried MDMA for the first time, it made her muscles relax. She decided to try microdosing MDMA for several months as a replacement for usual medication. Typically, it was more or less than 100 mg per day. As a result, it helped to control the pain and she developed a higher resistance to pain itself.

“Incidentally, given the nature of MDMA and its potential effects on the human body and psyche, I have discovered that it helps me not only with the chronic pain, but also in several other areas of my life: psychologically and spiritually, particularly, and that I am gradually changing into a ‘better’ person,” the author wrote.