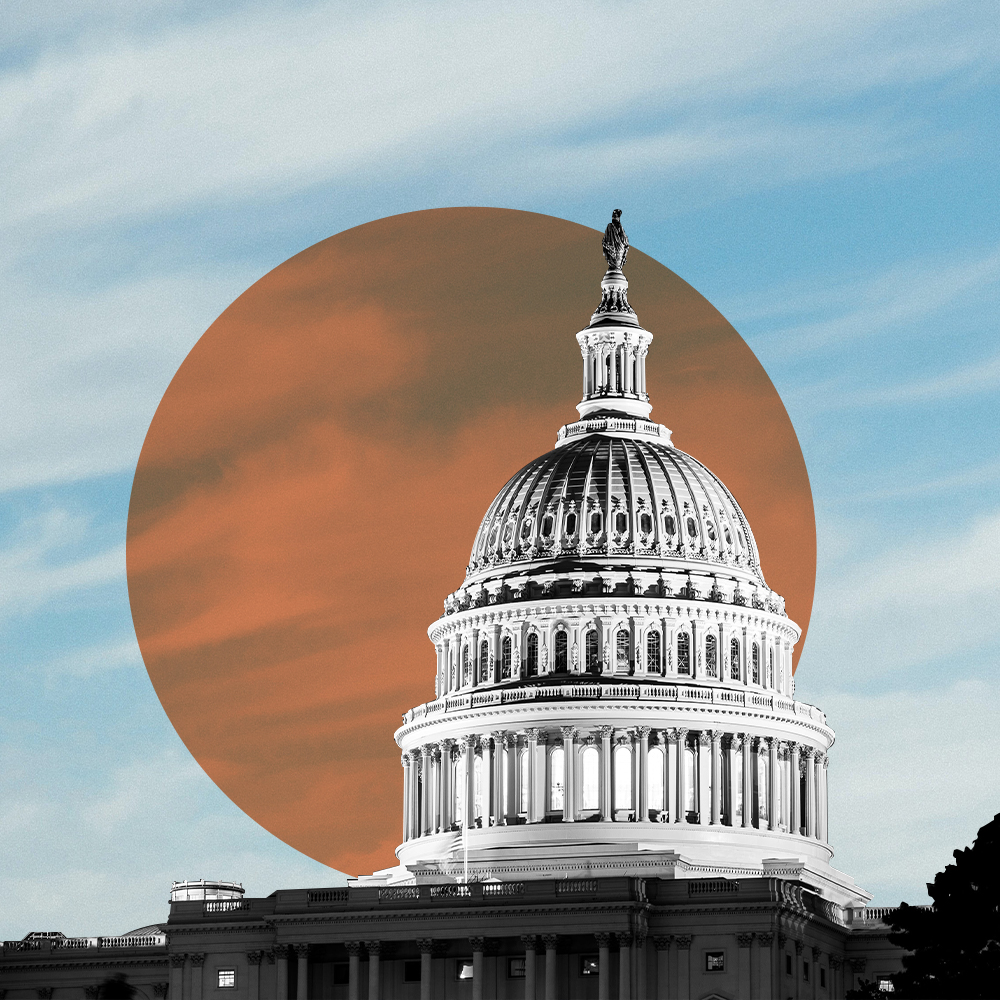 The Next Place to Decriminalize in North America Is…?

More North American cities, counties, and states are stepping up to push their local governments for the decriminalization of entheogens, and in some cases the possession of all drugs. The November election saw a major policy victory by the Oregon ballot, with that state becoming the first in the U.S. to decriminalize possession of all drugs and legalize psilocybin-assisted therapies. Since that pivotal moment, many lawmakers have begun to push for an end to harmful War on Drugs policies across the country, while strengthening the cause for other states like Washington and California that are hoping to adopt similar legislation.

Since the beginning of 2021, we’ve seen a steady flow of news on decriminalization efforts, with Somerville becoming the first city in Massachusetts to do so —followed a few weeks later by Cambridge. Washtenaw County, Michigan, took the lead from its biggest city, Ann Arbor, by decriminalizing simple possession of entheogens.

On the state level, Florida, Hawaii, and Washington State have introduced similar bills to legalize psilocybin-assisted therapy or decriminalize possession.

Across the border, Canada is seeing more federal exemptions for legal psilocybin-assisted therapies, as the city councils of Vancouver and Kamloops, British Columbia are suggesting decriminalization of simple possession of drugs.

Here’s what we can expect next from the decriminalization movement.

A new bill was introduced on January 8 by Senator Gustavo Rivera (D) to decriminalize possession of controlled substances and establish a drug decriminalization task force, replacing current punishment structures with a $50 fine in New York.

Currently in the state Senate Codes Committee, the bill will expunge the arrest and conviction records for unlawfully possessing a controlled substance. “The legislature hereby finds that substance use disorder is a disease and should therefore be treated using a public health, rather than a criminal-legal-system-centered approach,” the bill says.

It adds, “The purpose of this legislation is to save lives and to help transform New York’s approach to drug use from one based on criminalization and stigma to one based on science and compassion, by eliminating criminal and civil penalties for the personal possession of controlled substances.”

In his sponsor memo, Gustavo wrote, ”Incarcerating someone in a New York State prison costs over $70,000 per year. Incarcerating someone in a New York City jail costs over $330,000 per year. By contrast, one year of addiction treatment with medications can cost as little as $6000, and treatment in a residential program costs significantly less than incarceration.”

“Instead of being discriminated against for having a substance use disorder, a documented health condition, individuals would increasingly be seen as patients in need of care, much like individuals with any other health need. This, in turn, will result in fewer deaths, reductions in incarceration and the spread of bloodborne diseases, and millions of dollars saved that are currently spent incarcerating individuals solely for having a medical condition,” the bill says.

Last December, neighbouring New Jersey also approved a psilocybin bill in the state legislature, reclassifying possession of psilocybin as a disorderly persons offense. The bill, recently signed into law by Governor Phil Murphy, downgrades charges for possession from a felony conviction of five years to a maximum of six months.

Senator Scott Wiener (D) had proposed to introduce bills decriminalizing possession of entheogenic plants. The bills are yet to be introduced. Wiener recently tweeted that he will be authoring four pieces of legislation “to take a new approach to addiction, focused on treatment.”

Two cities in California, Oakland and Santa Cruz, have already decriminalized entheogenic plants and fungi, and San Francisco could be next on the list. In an interview last November, Chair of Decriminalize Nature Carlos Plazola shared with Truffle that they were working towards requesting that the SF District Attorney make arrests for possession of entheogenic plants the lowest law enforcement priority in the city.

A similar bill to decriminalize possession was introduced in the Virginia General Assembly on January 13, pointing out that “the War on Drugs has entailed overwhelming financial and societal costs, and the policy behind it does not reflect a modern understanding of substance use disorder as a disease or substance abuse as a public health problem.”

The bill is under consideration while the Virginia State Crime Commission is looking into the scheme for “the possession of controlled substances, including decriminalization of the possession of such substances.” The commission is expected to complete its research by November 30, 2021, and submit the finding by the 2022 legislative session.

Although no official introductions have been in the legislature, Vermont’s state Democratic Party had made a proposal to decriminalize drug possession in 2020. A draft exclusively made available to Marijuana Moment calls for the adoption of “an approach to the possession and misuse of drugs that is motivated solely by the principles of public health and harm reduction, rather than punishing undesirable private behaviour, while avoiding the criminal justice system altogether.”

On the other side of the border, the city councils of Vancouver, Niagara, and Kamloops have been considering the move to decriminalize possession of all drugs, with Health Canada signalling that it will formally consider Vancouver’s request to decriminalize. The federal health ministry’s progressive exemptions under Section 56, allowing at least 24 patients and 19 healthcare practitioners to use psilocybin, may yet lead to a bigger change in the country. Besides that, Health Canada has also invited Canadians to review the Special Access Program (SAP) that may restore access to restricted substances for healthcare professionals. The invitation to all Canadians is open until February 10, 2021.