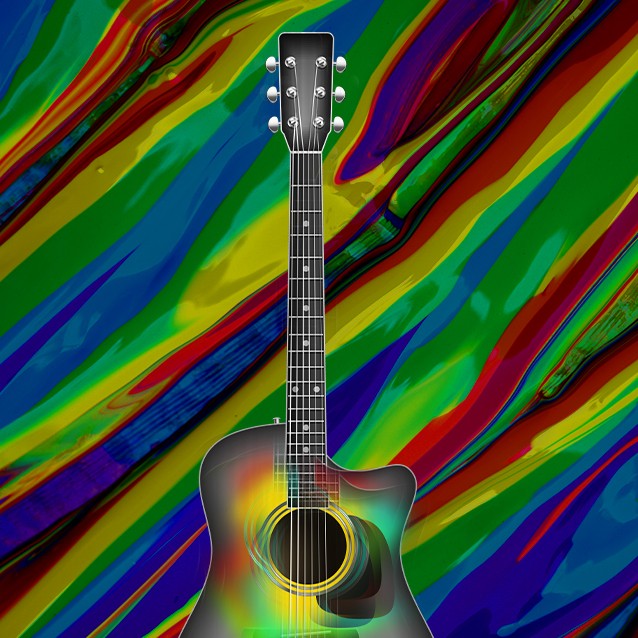 The 1960’s psychedelic revolution birthed a plethora of new sounds and songs still enjoyed today. The Beatles, The Byrds, Jimi Hendrix, and The Doors are just a few of the many artists of the 1960’s who self-experimented with LSD, magic mushrooms, and other mind-altering substances. Through the less-than-sober haze came iconic songs like “Eight Miles High” and “I am the Walrus.” With unfettered access to drugs, these artists were free to experiment, and this experimental nature shone through their instruments. With the highs came the lows, as the self-destructive habits of the musicians using these substances damaged, and occasionally helped end, their lives.

Today, artists look back on these musical predecessors, learning from the giants on whose shoulders they stand. While the psychedelic counterculture era of classic rock has passed, its impressions are present in contemporary pop, rock, and rap. As psychedelics see a resurgence in popularity, artists are opening up about how their own psychedelic journeys affect their music.

Harry Styles, charming tween heartthrob, squeaky-clean One Direction member turned solo artist, and the last person this writer thought she’d be writing about in relation to psychedelics, told Rolling Stone in a 2018 profile that he’d taken “a lot of shrooms” at the Shangri-La studio in Malibu while recording his upcoming album. Speaking to Rolling Stone, Styles explained how he often listens to music while on shrooms. He tells them he connects with the songs while lying outside in the sunlight.

What is Happening to Harry Styles when he’s Listening to Music on Shrooms?

Psychedelics have notable effects on the brain’s auditory processing capabilities. This is especially pronounced in relation to our emotional responses to sounds and music. Volunteers in a 2018 study of LSD and musical interpretation report feeling more absorbed into the music. Neuroimaging investigations of their brains displayed fuller processing of emotional information while music is played. The study provides examples of how psychedelics and music hold potential in therapeutic healing, as the absorption of beauty can have lasting effects in reducing stress and anxiety.

This intense interpreting of music could be a key factor in Styles’ artistic process. As he pulls inspiration from music he enjoys, music which he has now deeply connected with and understood fully, the songs he himself produces can be enriched by that experience. Of course, this is all speculation, and as Styles recounts singing through the blood in his mouth from biting off the tip of his tongue while on magic mushrooms, I’m reminded that while psychedelics can be a deep, interpersonal journey, their influence on artists is not inherently positive.

Less surprising is the rap artist A$AP Rocky’s experiences with LSD. Through his love letter to the psychedelic, a song fittingly titled “L$D”, he laments the struggles with his own usage. Inspiration for the music video for this song came from the 2009 psychedelic indie film Enter The Void. Rocky tells TIME Magazine that “trippy” visuals held importance, as “L$D” represents the LSD experience, using synthesizers and echoing harmonies.

This relationship between “trippy visuals” and psychedelic music has been studied at the University of Auckland. Here, volunteers were placed in an fMRI scan and, while under the influence of LSD, were asked to close their eyes and listen to music. The researchers found that their subjects’ mental imaging increased in complexity when listening to music while affected by LSD. Researchers observed direct connections between the parahippocampal cortex and visual cortex, suggesting a strengthening of the connection between these two parts of the brain.

The Hippie Movement has Passed, but Psychedelic Music is Here to Stay

Whether in therapy, as researchers continue to explore, or in creating chart-topping songs, the psychedelic relation to music is widespread. A$AP Rocky is not alone in his psychedelic experimentation in music production. Australian bands “King Gizzard and the Lizard Wizard” and “Tame Impala” popularized modern psychedelic rock. Today’s DJ’s are mixing dubstep with soulful hip hop, creating a new, psychedelic sound. When even Harry Styles, with “You Booze You Lose” tattooed on his bicep, indulges in recreational hallucinogens, it seems pretty clear that psychedelics, for all of it’s charms and pitfalls, won’t be fading from the music industry any time soon.