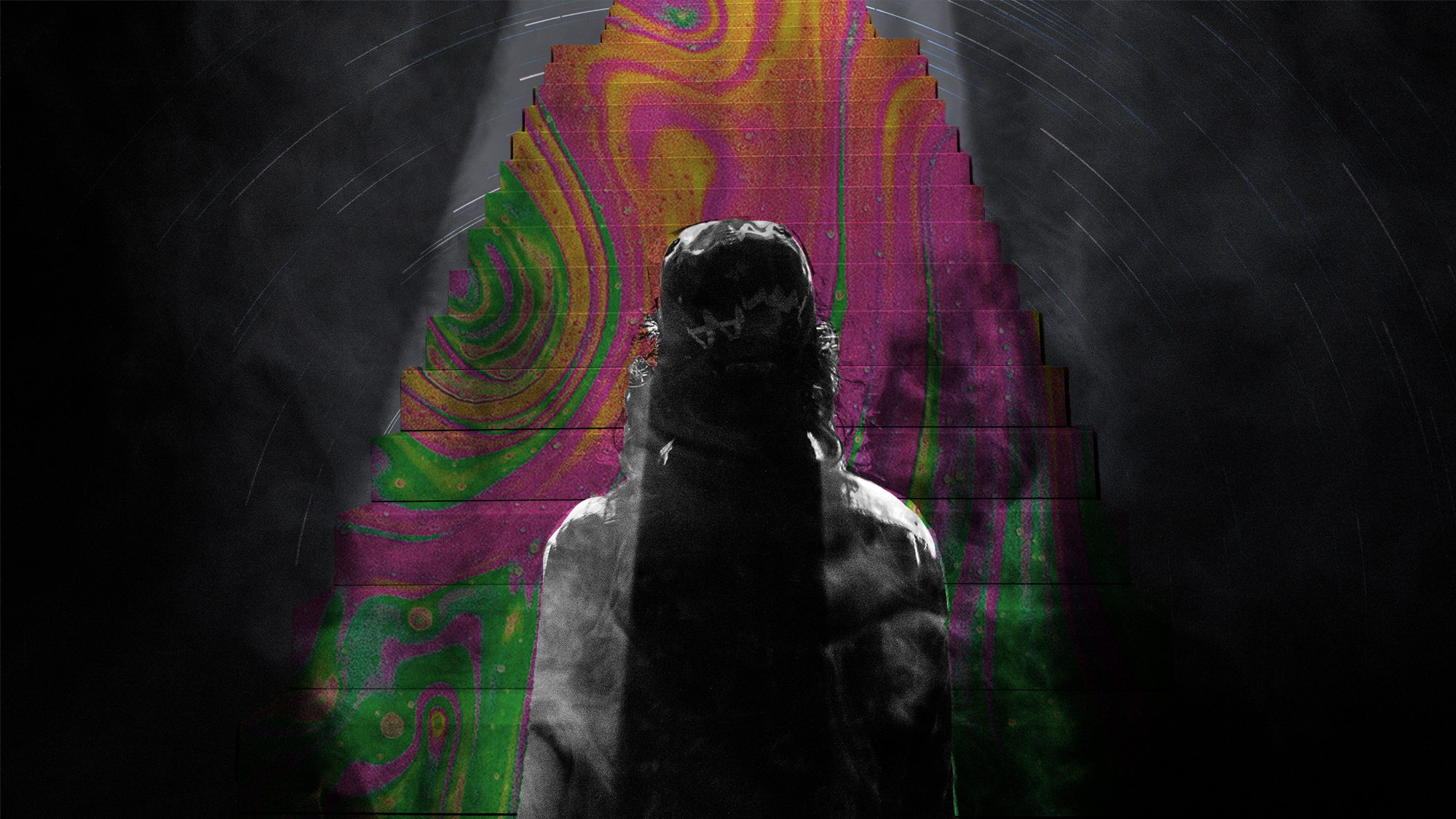 The Impact of Psychedelics on Suicidality Rates

The rate of suicide has been rising, making the 10th leading cause of death in the United States with the deaths of over 48,000 people in 2018. According to the World Health Organization (WHO), around 800,000 people die due to suicide every year globally, or one person every 40 seconds. Over the past few decades psychedelic drugs have shown potential for treating a number of mental health conditions, such as anxiety, mood changes, addiction, and depression. New research suggests that psychedelics may help reduce suicidal thoughts and psychological distress.

Peter Hendricks, along with researchers from John Hopkins University and the University of Alabama, Birmingham, conducted a study into the effects of classical psychedelic drugs on suicidality. For this study, researchers used data from the National Survey on Drug Use and Health to evaluate the connection between using psychedelic drugs and psychological distress and suicidality.

The results of the study showed that classic psychedelic use was associated with reduced psychological distress, suicidal thinking and planning, and suicide attempts. Illicit use of other drugs showed an increased risk of suicidality.

To investigate whether psychedelic drugs can reduce suicides, Elena Argento of the British Columbia Center for Excellence in HIV/AIDS analyzed a data set relating to 766 female sex workers from the period between 2010 and 2014 in Vancouver. As a part of the study, the women completed a questionnaire, asking whether they had used drugs before, and if they had experienced suicidal thoughts in the past six months.

An Evaluation of Sex Workers Health Access (AESHA), a gender and sexual health initiative in British Columbia, recruited women (including cisgender and transgender women), 14 years of age or older, who had exchanged sex for money in the past month through community outreach on the street, or indoor or online sex work venues. Out of 766 women, those who reported having thoughts about attempted suicide were excluded, leaving 290 women in the analysis. This research showed that women who had used psychedelic drugs at some point in their life were 60 percent less likely to have suicidal thoughts than those who hadn’t. However, women who had taken crack or cocaine, and/or experienced abuse during childhood, had higher suicidality risks.

“Alongside emerging evidence on the potential of psychedelic-assisted therapy to treat some mental illness and addiction issues, our findings demonstrate that naturalistic psychedelic drug use is independently associated with reduced suicidality, while other illicit drug use and childhood trauma predispose women to suicidality,” stated Argento.

Could Psilocybin Ease the Pain of SUNHA Headaches?

Dr. Robin Carhart-Harris from Imperial College London conducted an open-label clinical trial in which individuals with treatment-resistant depression received two doses of psilocybin with psychological support. Results showed significant decreases in self-reported suicidality one and two weeks after the session.

The study conducted by researchers from Imperial College London and Federal University in Brazil was set to investigate whether ayahuasca, a psychedelic brew, can help reduce suicide risk.

This double-blind placebo study recruited 29 patients with treatment-resistant depression and a history of psychotic disorders. Patients were randomly assigned to undergo one treatment session, where they were given either ayahuasca or placebo. A trained psychiatrist assessed suicidality before the treatment session, one day, two days, and seven days later. The results showed that ayahuasca may show the potential to alter suicidal thoughts and feelings.