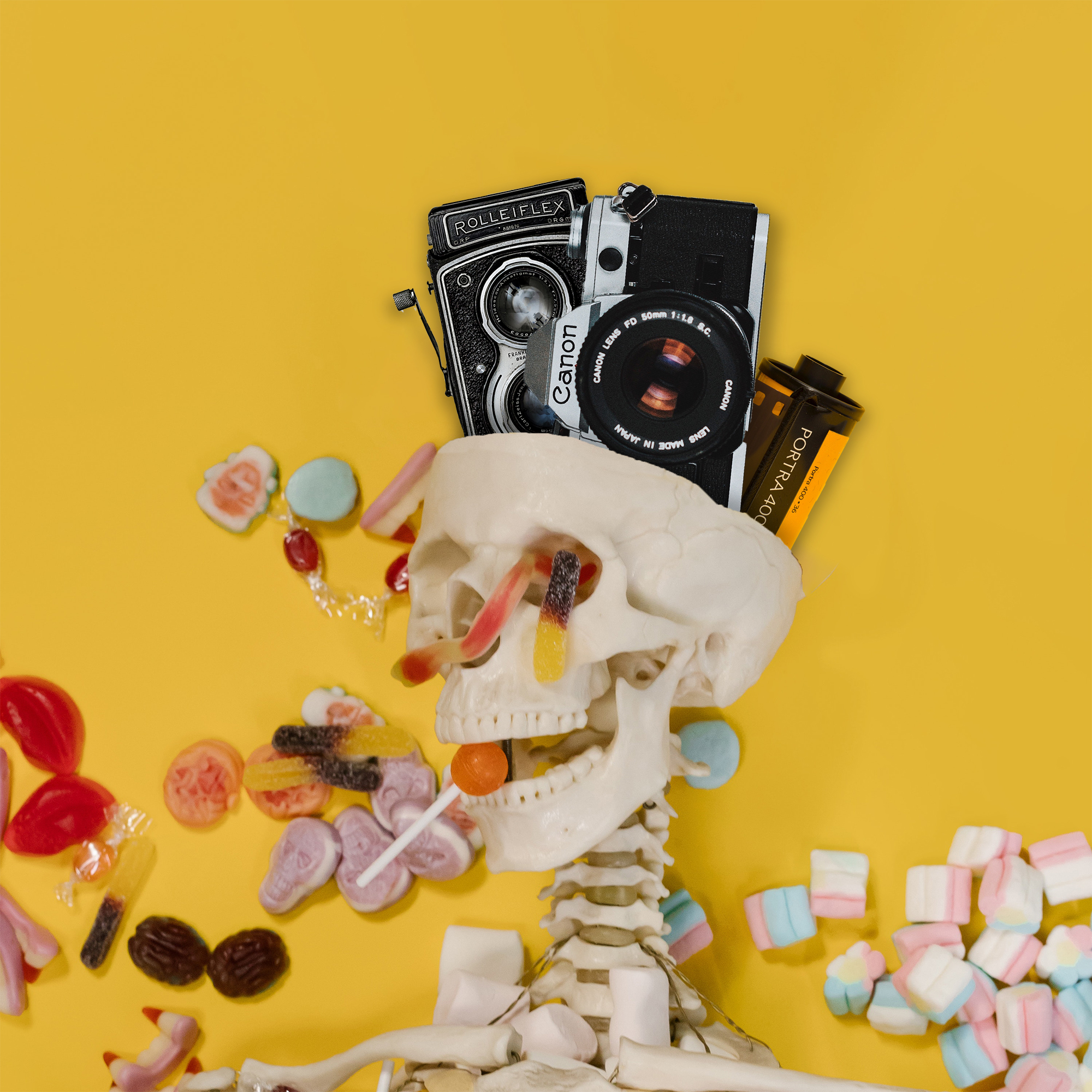 The Impact of Psychedelics on Memory Processing

The psychedelic experience can change how we understand the world, other people, or even our own minds. MDMA, LSD, psilocybin mushrooms, and ayahuasca can all open the inner senses and deepen a person’s connection with the spiritual. It’s an experience that can last from minutes to hours. However, it is important to understand what is happening within our mind and consciousness, and how the human’s brain is operating under the influence of psychedelics.

According to Maria Balaet, PhD Candidate at Imperial College London, it is important to look at memory, and how psychedelics influence neurological processes, from the position of understanding consciousness first.

Consciousness is an individual understanding of a person’s unique thoughts, memories, feelings, and environments. It is a basic awareness of yourself and the world around you.

In 1978, Dr. Gerald Edelman, an American biologist and Nobel Prize winner, published a study stating that consciousness is a product of evolution. This theory of consciousness is called Neural Darwinism, and has a memory as a basis. It explains the development and organization of higher brain functions in terms of a process known as neuronal group selection. Edelman believes that the development of human consciousness, and intelligence, can be explained by Darwinian theory.

This theory is based on three principles:

Memory is one of the deep consequences of Edelman’s theory of neuronal group selection. However, Edelman’s theory is very different from the Computational Theory of Mind (CMT), which describes brain functions as computer operations. This is an idea that describes the mind as an algorithm of actions that works like an information processing system. Edelman believed that things happen uniquely, not according to the computer system, but due to biology and evolution.

As a result of this theory, cognition is embodied. According to Edelman, cognition can be influenced and biased by the states of the body. This is why memory is so important.

So, What is Memory?

There are three main processes involved in memory: encoding (the process of learning the information), storage (where, how and how much information is passed and stored) and retrieval (taking and reusing information in life).

Retrieval of the memories can be explicit or implicit.

This memory is more emotional. Referred as procedural memories, they explain how we can do different activities without thinking, including driving a car, bicycling, or walking.

This type of memory refers to conscious memories. They can be episodic and/or semantic. Episodic memory is the recollection of personal experiences, name, date of birth, and relationships. Semantic memory is the storing of factual information, definitions and learned concepts.

Currently, psychedelics are categorized as classic or non-classical psychedelics due to their neuro-receptor affinities, as well as treatment potentials and abilities. Psychedelics can help change and modulate older memories with different emotions and cognition meaning. They can lead to visual and hearing hallucinogens.

A study on the neural correlations of LSD by researchers at Imperial College London, including Dr. Suresh Muthukumaraswamy and Dr. Robin Carhart-Harris, proved that psychedelics have a major effect on the brain. This research was set up to investigate the acute neurological effect of LSD in twenty healthy patients during a placebo-controlled study. Results demonstrated that under the influence of LSD, blood flow, electrical activity, and network communication in the brain is altered. In many psychiatric disorders, the brain may be viewed as being pathologic, such that core behaviours become automated and rigid. Psychedelics may work to break down such disorders by pulling apart the patterns of activity on which they are based.

A study published in 2018 by David Olson, PhD in Department of Biochemistry and Molecular Medicine, conducted on the nerve cells of rats suggests that psychedelics promote structural and functional neural plasticity, which is the ability of the brain to change and adapt in response to new stimuli. This data could mean that psychedelics can treat mood disorders, such as depression or anxiety, by changing cognition.

Another study by David Olson in 2018 found psychedelics, specifically DOI, DMT, and LSD, can change brain cells in rats and flies, making neurons more likely to branch out and connect.

This study on Effects of LSD on Intellectual Functions by psychiatrist Gerald D. Klee, found that after consumption of LSD participants were unimpaired on tests of declarative memory and learned associations. However, the same patients did show impairments in tasks involving mental control and the manipulation of new items.

This study on ketamine by Ravi K. Das, PhD, MSc, associate professor of education psychology research methods and statistics at University College London, shows that ketamine can reduce alcoholism by rewriting drinking memories. Memories linking environmental cues to alcohol reward are involved in the development and maintenance of heavy drinking. According to this study, a single dose of ketamine, given after retrieval of alcohol-reward memories, disrupts the reconsolidation of these memories and reduces drinking in humans.

Psychedelics increase the encoding memory process, which is based on visual, tactile, auditory, and olfactory sensation. According to Balaet, that can be a major determination in  whether or not a person who does psychedelics consistently has a better autobiographical memory.

So far, the influence of psychedelics on memory and memory reconsolidation is only a theory. Balaet is set to carry a study organized by Imperial College London from September 2020 to December 2023. The study will research the effects of psychedelics on cognition, meaning memory, emotional intelligence, decision making, and reasoning.