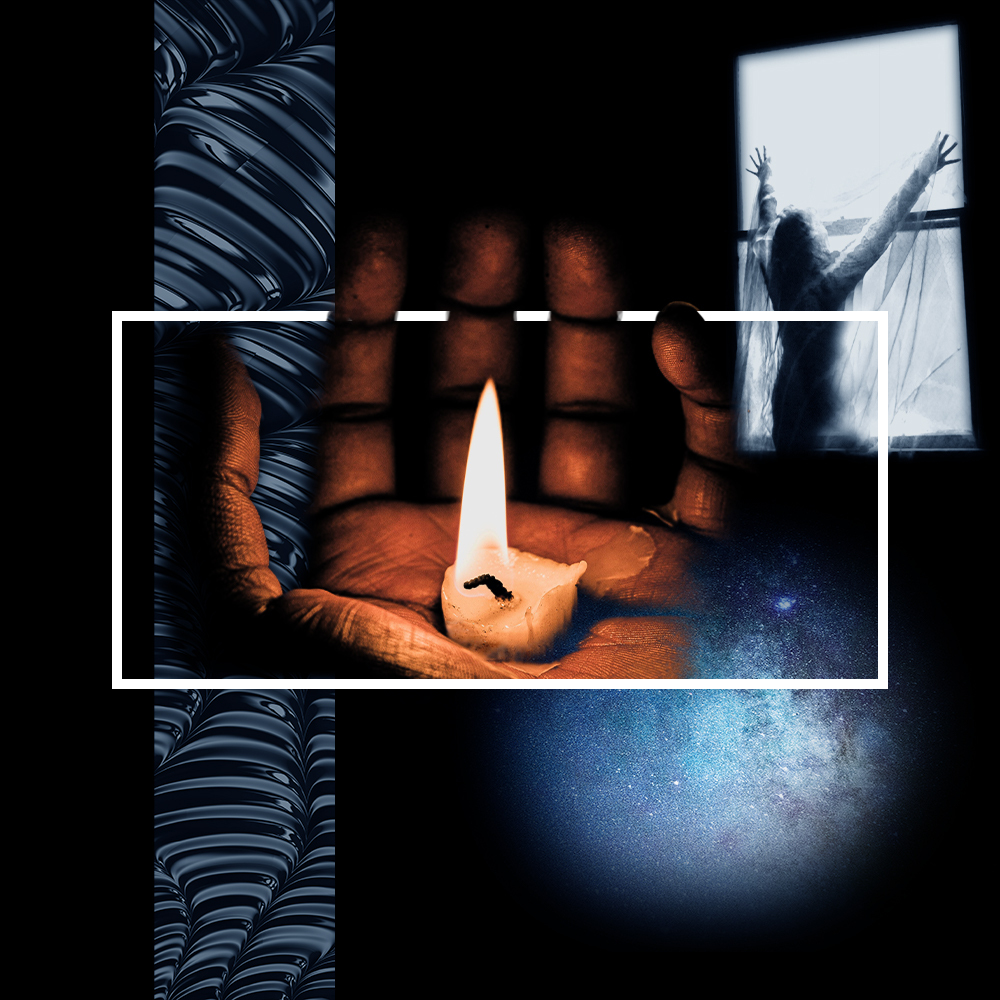 The Growing Use of Psychedelics in Palliative Care

End-of-life care is very challenging for patients and doctors alike. Even when the patient has come to terms with the fact that they are terminally ill, anxiety and depression associated with this condition is expected. In fact, nearly 24 percent of terminally ill patients experience some sort of severe emotional distress.

Palliative care has evolved significantly throughout the years. It no longer just includes typical medical treatments, or painkillers such as morphine, but alternative therapies which are now being used with some success. Some of these include meditation, yoga, massages, acupuncture, hypnotherapy and reflexology.

These complementary palliative therapies have been proved to not only help patients ease the side effects of traditional treatments or symptoms associated with their illnesses, but also to decrease stress and anxiety, enhancing quality of life for whatever time remains to them.

In recent years, a new alternative for palliative care is being studied and discussed: psychedelic therapy.

How Are Psychedelics Being Integrated Into Palliative Care?

The first records of the use of psychedelics in end-of-life care are from the mid 1960s. Stanislav Grof, a Czech-born physician, began giving LSD to cancer patients in Baltimore and documenting the effects. Grof described patients clenched with fear, who experienced relief from the terror of dying under the influence of LSD. Subjects would reportedly experience this inner peace even weeks or months after their psychedelic sessions.

It is only now, decades later, that a growing number of scientists are starting to re-examine Grof’s methods without risking their careers and reputations, let alone jail time.

Psychedelics are being integrated into palliative care in the form of clinical trials and studies. The substance that is being explored the most for this particular treatment is psilocybin, which is being administered to terminally ill patients in extremely controlled environments with placebo-controlled, double-blind studies.

Charles Grob is a professor of Psychiatry & Biobehavioral Sciences and Pediatrics and Director of the Division of Child and Adolescent Psychiatry at Harbor-UCLA Medical Center. He has conducted extensive research involving psychedelics, including the first FDA approved Phase I study of the physiological and psychological effects of MDMA.

His studies also include an investigation on the efficacy of psilocybin in the treatment of anxiety in adult patients with terminal cancer. From 2004 to 2008, the research group at Harbor-UCLA Medical Center conducted a double-blind, placebo-controlled investigation examining the safety and efficacy of psilocybin as an alternative treatment for advanced cancer anxiety.

A total of 12 subjects were studied, all of whom tolerated the experiment without negative effects. The results showed that administering psilocybin to terminally ill subjects could be done safely while reducing the subjects’ anxiety and depression about their impending deaths.

Roland Griffiths is a Professor in the Departments of Psychiatry and Neurosciences at the Johns Hopkins University School of Medicine. His main research focus has been on the behavioral and subjective effects of mood-altering drugs. He has done extensive research on psychedelics, including a study in 1999 where he investigated the effects of psilocybin in healthy volunteers, psychologically distressed cancer patients, smokers looking to quit, among others.

After years of studying the effects of psilocybin on healthy volunteers, Griffiths wanted to see how particular doses would affect terminally ill patients. He claimed that he and his research team found that high dosage levels of psilocybin sustained positive changes in attitude, mood, and behavior related to death and mortality in the volunteers. The study also showed that psilocybin produced and sustained decreases in depression and anxiety in patients with life-threatening cancer.

The Future of Psychedelics in Palliative Care

As of 2020, studies are still being carried out successfully. Researchers acknowledge that it is not clear how psychedelics reduce patients’ anxiety about death, not simply during the trip but for weeks and months following. According to Grob, it is a bit of a mystery.

“I don’t really have altogether a definitive answer as to why the drug eases the fear of death, but we do know that from time immemorial individuals who have transformative spiritual experiences come to a very different view of themselves and the world around them and thus are able to handle their own deaths differently,” he said to The New York Times.

It is important to remember that these studies are still being developed and that psychedelics are being prescribed to terminally ill patients in a very controlled environment. It is not recommended that anyone administer psychedelics to a loved one undergoing palliative care without the proper medical guidance.